The Cuban government said the stories, which spread on social media and messaging apps, were part of a broader U.S.-backed attempt by counter-revolutionaries to destabilize the country.

“What calumnies, what lies,” said President Miguel Diaz-Canel late on Wednesday, exposing some of the fake news stories on a televised roundtable. “The way they are using social media is poisonous and alienating.”

“It is an expression of media terrorism,” he said.

Government critics said authorities could be planting the stories to muddy online waters with misinformation and sow confusion so that no-one trusts future news of unrest.

“Often it is state security launching these kind of rumors to afterwards… say they are foreign-directed campaigns to manipulate Cubans so people stop trusting in information circulating outside government control,” wrote Mexican-based communications specialist Jose Raul Gallego on Facebook.

Both the government and some of its most prominent critics urged Cubans to take care not to share non-verified information. Some of the stories were amplified by Cubans abroad cheering on the protests.

The proliferation of manufactured or misleading videos and content on social media has become a common feature of social protests around the world in recent years, including in Chile, Bolivia, the United States and France.

Thousands took to the streets in towns around Cuba last Sunday to protest power outages, a COVID-19 surge, widespread shortages of basic goods and the one-party system.

Those protests, the biggest in decades in Cuba – where public dissent is restricted – petered out this week as security forces were deployed and government supporters mobilized.

Early reports of protests on Sunday were also followed swiftly by internet outages and restrictions on social media and messaging platforms. Service was slowly returning to normal by Friday.

The introduction of mobile internet just over two years ago and the subsequent flourishing of social media and independent news outlets in Cuba has been a key factor behind the protests.

These tools have given Cubans a platform to share and amplify their frustrations and enabled the word to get out quickly when people are on the street, analysts say. Many Cubans learned of Sunday’s protests on messaging applications like WhatsApp or on Facebook.

But Cuba’s government, which has long had a monopoly on mass media, warned citizens against believing news and images shared on social media that may have been manipulated.

Posts shared thousands of times in recent days were mislabeled as Cuban protests. Some included photos that showed a large crowd during Cuba’s 2018 May Day march or a protest in Egypt in 2011.

“It’s known which monopolies operate in the digital space… how they work, in which countries they are headquarters… and how much politics goes on,” he told a news briefing on Tuesday.

Twitter, which has not reported taking down any coordinated attempts to influence events around the Cuba protests with misinformation, said in a statement: “Investigations are ongoing. We’ll continue to monitor the situation and remain vigilant.”

Reinaldo Escobar, editor of independent news site 14ymedio, said that regardless of who published the fake news and with what motivation, many Cubans now had the direct experience of participating in or observing genuine spontaneous demonstrations.

“This massive coming out of the closet of fear will have consequences,” he said. 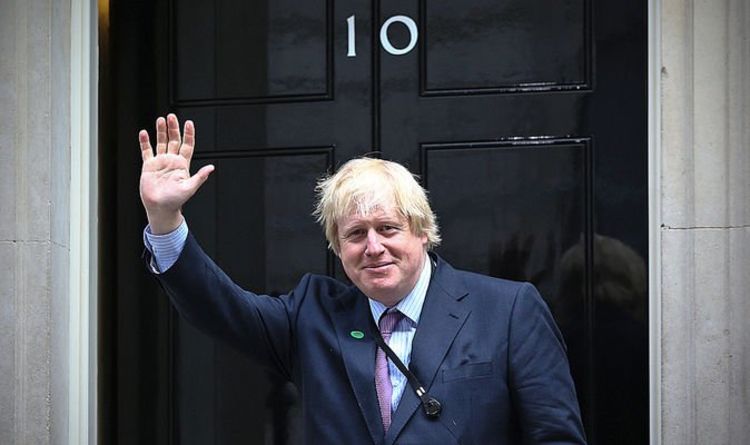 “@BorisJohnson’s Tories are soaring in polls after his remarkable decision to defend his people against the parliamentary elite! The Brexit rocket has […] 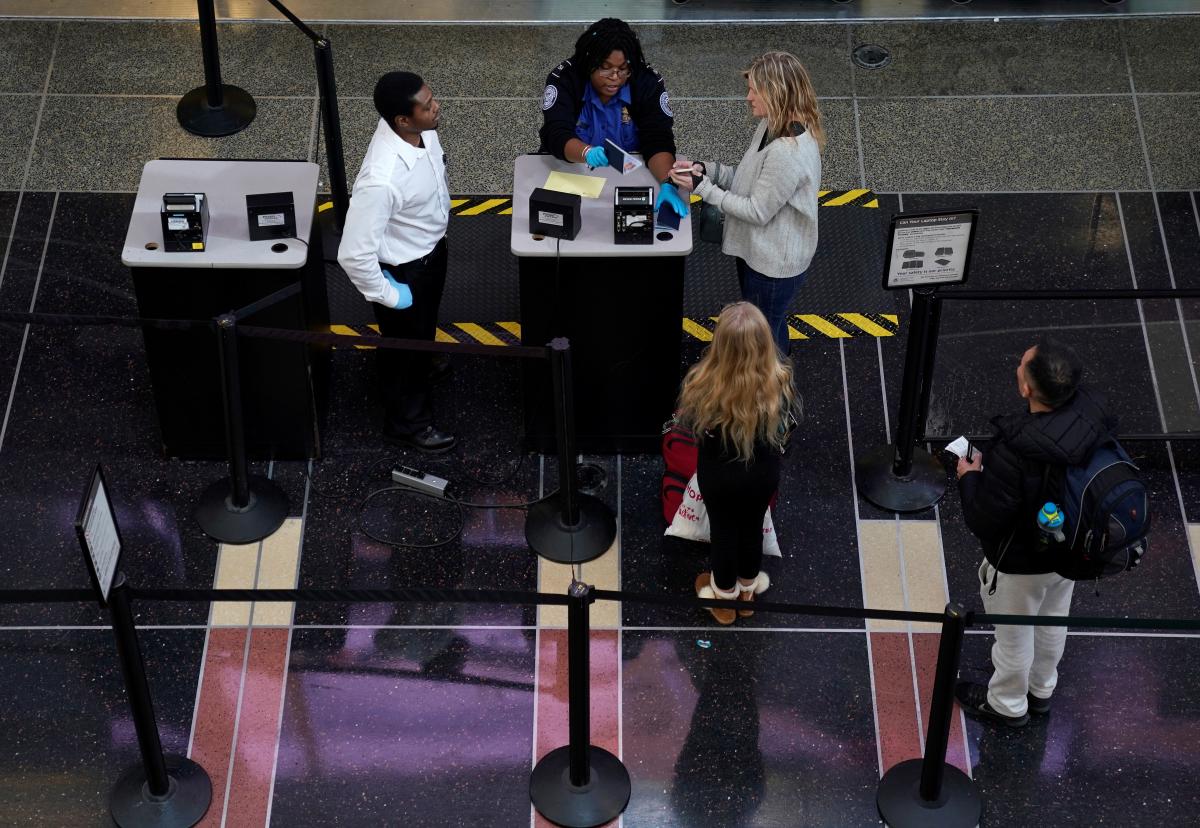 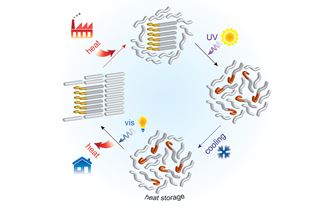 Get the Mach newsletter. SUBSCRIBE Solar energy is clean, abundant, and irritatingly inconvenient: It doesn’t work at night or on cloudy days. […]