A heatwave that struck the Pacific Northwest at the end of June caused a spike in heat-related emergency room visits, according to a new report from the Centers for Disease Control and Prevention (CDC).

From June 25 to 30, states including Oregon and Washington suffered an excessive heatwave with temperatures reaching up to 116F.

The heat was severe that roads in the state even began to buckle under the intense temperature.

During the heatwave, emergency room visits with heat related illnesses spiked to 69 times their normal amount, and visits across the entire month were seven times a typical June in the region. 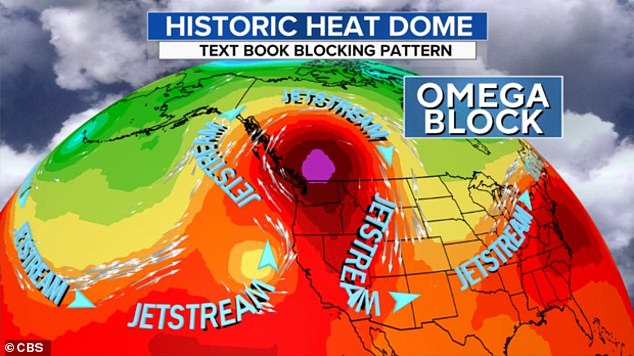 The heat wave at the end of June was responsible for around 400 deaths across Oregon, Washington and British Columbia

For the report, published on Friday, CDC analyzed data from emergency rooms in ‘Region 10’, a geographically designated region in the northwest of the U.S.

They did not use because the COVID-19 pandemic unnaturally depressed numbers, with many people avoiding hospitals in fear of catching the virus.

This year, there were 3,504 heat related emergency room visits in those two months, with nearly 80 percent (2,779) occurring in the six days where the heat was at its worst.

The heatwave was responsible for nearly 200 U.S. deaths, with 116 occurring in Oregon and 78 in Washington.

The CDC reports that an average of 700 heat related deaths occur in the U.S. every year, meaning the two states alone accounted for over a quarter of that total in only one week.

On the other side of the border, 230 deaths were recorded from the heatwave in British Columbia, Canada. 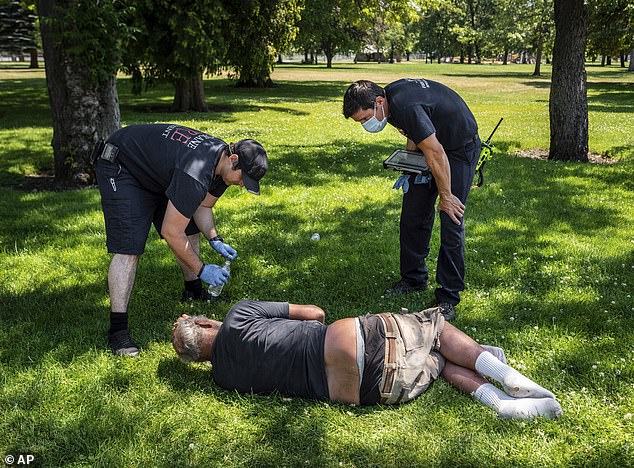 The elderly are especially vulnerable to high heat. Pictured: an elderly man receives help from firefighters in Spokane, Washington, as he struggled with the high tempretures

Elderly people, young people, people with high blood pressure or a condition like asthma that can affect a persons ability to breathe are especially vulnerable to high heat.

The heatwave was also felt in the southwest of the country, and Europe and Siberia were hit by high heat at the same time.

Scientists fear that events like what happened in late June will only become more common over time, and they will get worse as well.

Heatwaves are already five times as likely now than they would be without the effects of greenhouse gasses in the earth’s environment.

As time goes on, and the climate change exacerbates, the situation will only get worse.

A person’s body is significantly vulnerable to suffering heat exhaustion or heat stroke at temperatures above 105F, reported Healthline. Infection rates are only marginally higher among travellers returning to Britain from Mexico compared to Spain, raising questions about why it was […] 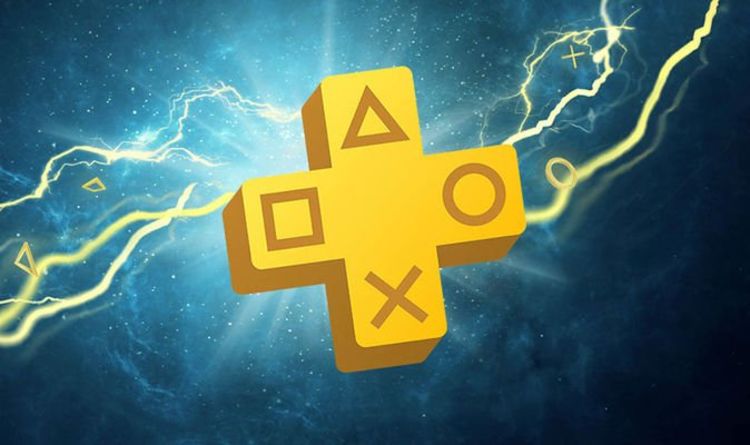