The Duchess was criticised by many for asking the public not to take photos of her at the event, insisting she was there in a “private” capacity.

One such critic was Piers Morgan, who said: “It’s absurd for Ms Markle to demand privacy as she sits in the royal box on a publicly-funded jolly with her mates…”

At the time Judi claimed the request seemed “at odds” with her body language.

She said: “Meghan’s request for privacy at Wimbledon does appear slightly at odds with her body language here, which resembles that of any Hollywood A-lister posing up for the cameras.”

“We’ve seen Meghan’s ‘off duty as a royal’ body language before at her own baby shower in the U.S. and although it was all large shades and head down as she walked past the press there was a strongly theatrical air to her non-verbal displays, as though she was fully enjoying her role as an A-list star.

“Here she sports the huge shades and a hat, but the hat is worn high rather than pulled down in a cut off to shield her face.” 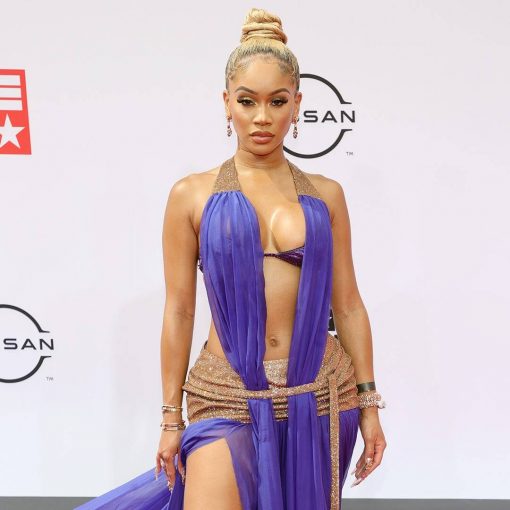 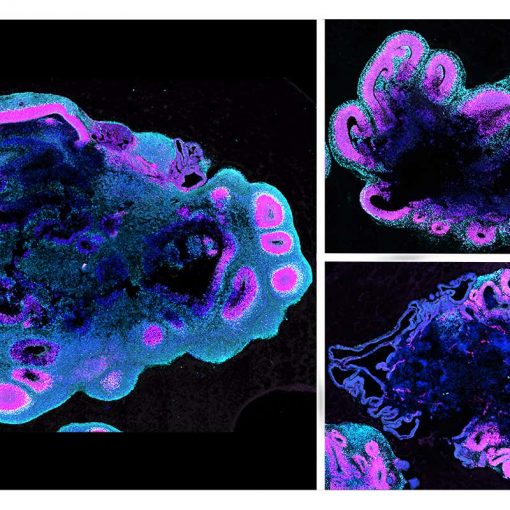 By Karina Shah At five weeks old, human brain organoids (left) are far bigger than those from a gorilla (top right) and […] 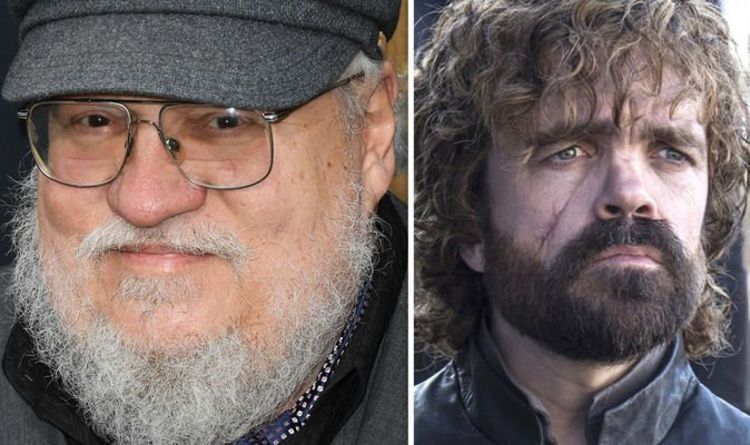 Martin is the man behind the entire Game of Thrones phenomenon: his literary saga A Song of Ice and Fire inspired the […] 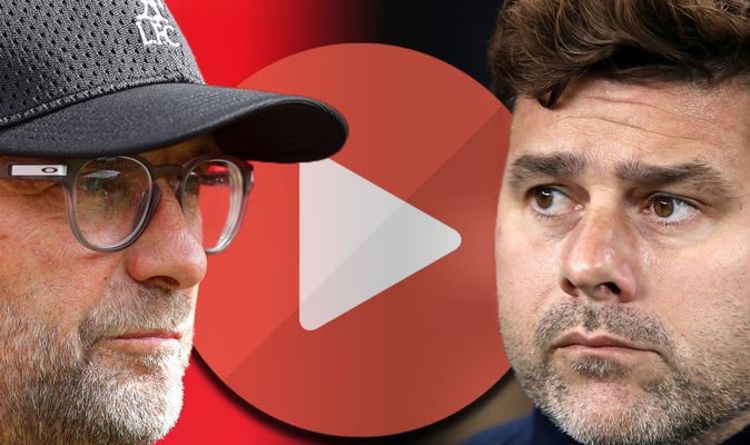 Liverpool have barely put a foot wrong so far this season. Jurgen Klopp’s men have won eight out of their first nine […]