A view of the Samarco mine, owned by Vale SA and BHP Billiton Ltd, in Mariana, Brazil, April 12, 2016. REUTERS/Washington Alves/File Photo

They also rejected Samarco’s offer to apply an 85% haircut to all creditors, including shareholders Vale and BHP, which extended 24 billion reais in loans to the company. Debt payments to creditors would occur in 2041.

Creditors said both Vale and BHP, as shareholders, should be paid only after all other creditors fully recover their money. They also questioned if both giant companies should recover any value as creditors consider that both miners are co-debtors.

They also refused Samarco’s offer to swap their debt for shares in the company.

“It is unacceptable that a restructuring plan of a company controlled by the world’s biggest miners outlines an outright (and illegal) debt forgiveness to create value for its multimillionaire shareholders, which are also responsible for Brazil’s biggest environmental disaster,” creditors said in the court document.

They referred to the collapse of a dam at the Samarco mine complex in 2015 that killed 19 people, severely polluted the Doce River with mining waste and led the company into financial trouble. read more

Creditors have proposed Samarco, Vale and BHP pay in three equal parts for all damage caused by the rupture of the dam, creditors lawyers Paulo Padis and Marcos Pitanga said in an interview. That contrasts with Samarco’s restructuring plan, which proposes the company pay for the damage entirely.

Samarco and Vale said in separate statements that the proposed restructuring plan takes into consideration the company’s financials and aims at keeping payments to repair damage caused by the disaster.

BHP said loans extended to Samarco to allow its continuity in the last five years were at terms similar to credit lines taken by the miner before the disaster.

Samarco added creditors have not presented any alternative plan so far. 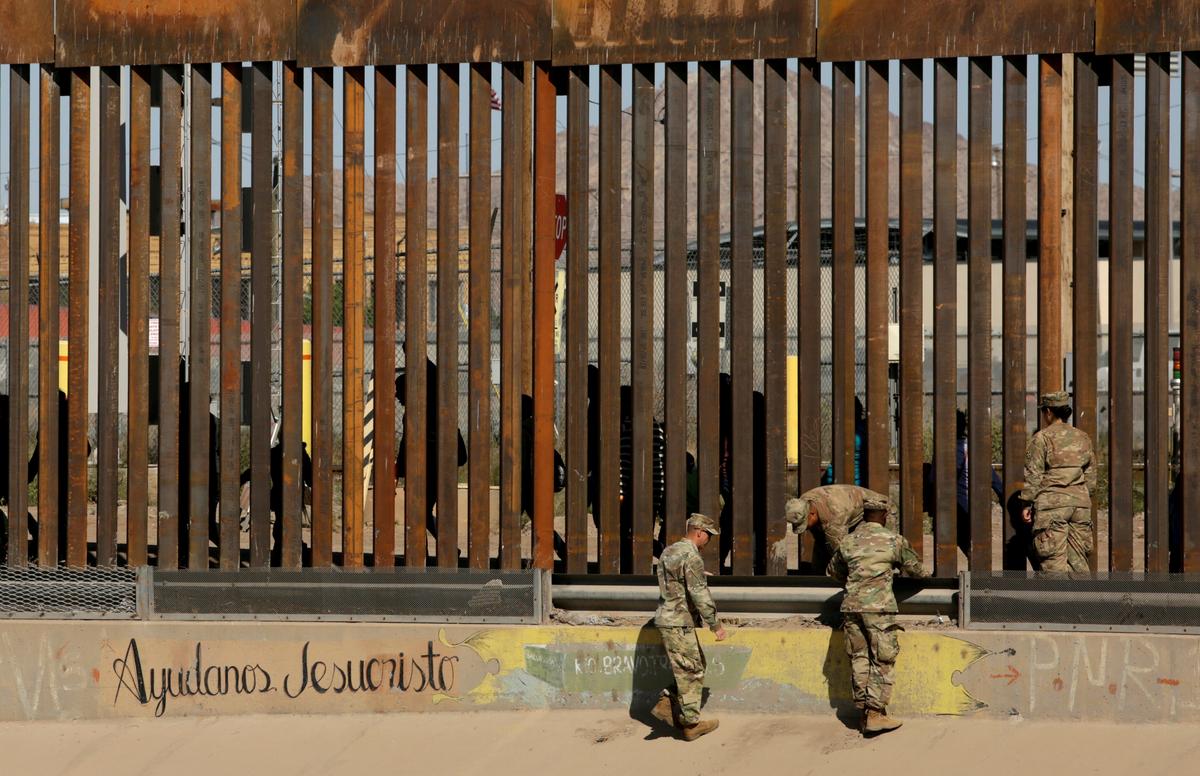 TAOS, N.M. (Reuters) – The FBI on Saturday said it had arrested Larry Hopkins, the leader of an armed group who have […] 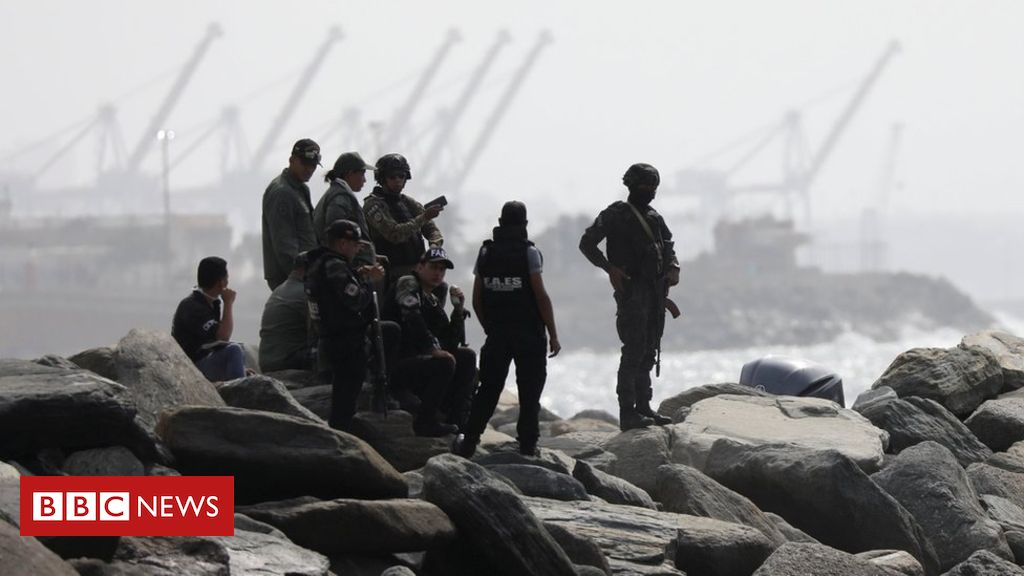 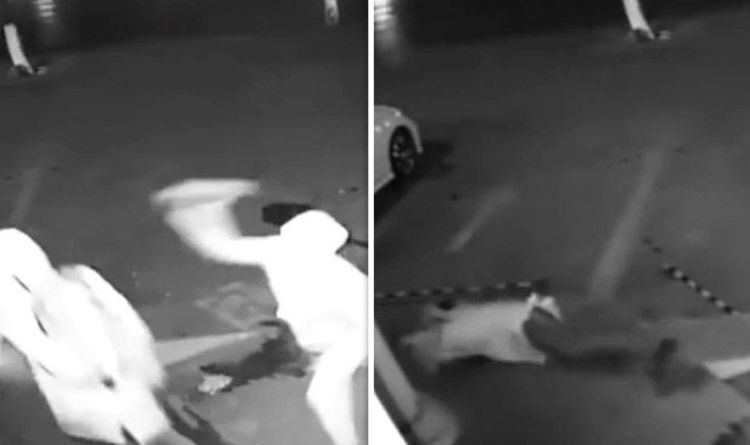 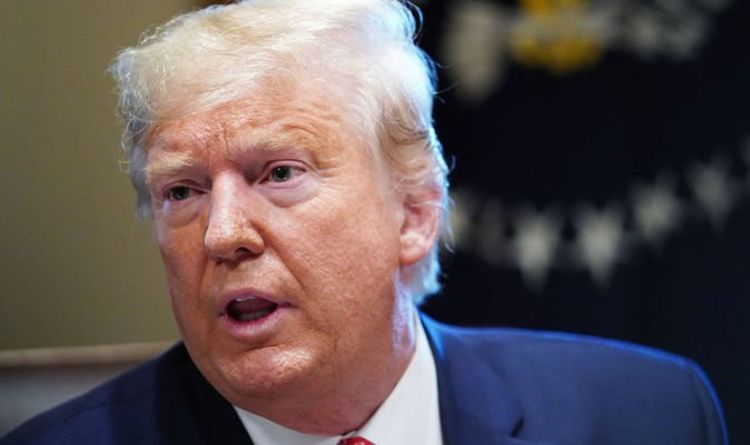