It is with great sadness that I observe the passing of Dr B Marika, an inspirational Yolngu leader and deeply respected senior member of the Rirratjingu clan of North-East Arnhem Land.

Dr Marika AO was raised in a family of powerful lawmakers, artists and intellectuals. She became a striking embodiment of all that knowledge and she held it at the highest levels of scholarship. Dr Marika was a daughter of Malawan Marika, who was a signatory to the 1963 Yirrkala Bark Petition and a sponsor of Milirrpum v Nabalco Pty Ltd, the first real land rights case in Australia. Malawan entrusted B Marika and her sisters as custodians of the clan’s sacred designs and stories.

She became internationally recognised for her exquisitely detailed work, executed on bark, linocut and screenprint. “The importance of the art is it contains laws, it contains protocols, it contains something you can pass on to your children and grandchildren,” she once said.

Dr Marika always impressed on her children and grandchildren that their country was home to an active spirit world. Of these spirit inhabitants, she said: “They have feelings, too. You have to respect them because they have to survive in this harsh country as well. It’s not just you as a human being.”

Dr Marika was the first Aboriginal person elected to the board of the National Gallery of Australia. She took on – and beat – a company that blatantly stole her artwork designs (and that of others) and had them printed on carpets that were imported into Australia. Dr Marika was named Senior Territorian of the Year in 2020 for the leadership she gave as an artist and environmental carer.

I knew her and admired her. We have lost a person who spoke with such knowledge and such love for her land and her people. I extend my condolences to Dr Marika’s family and to the Rirratjingu people. 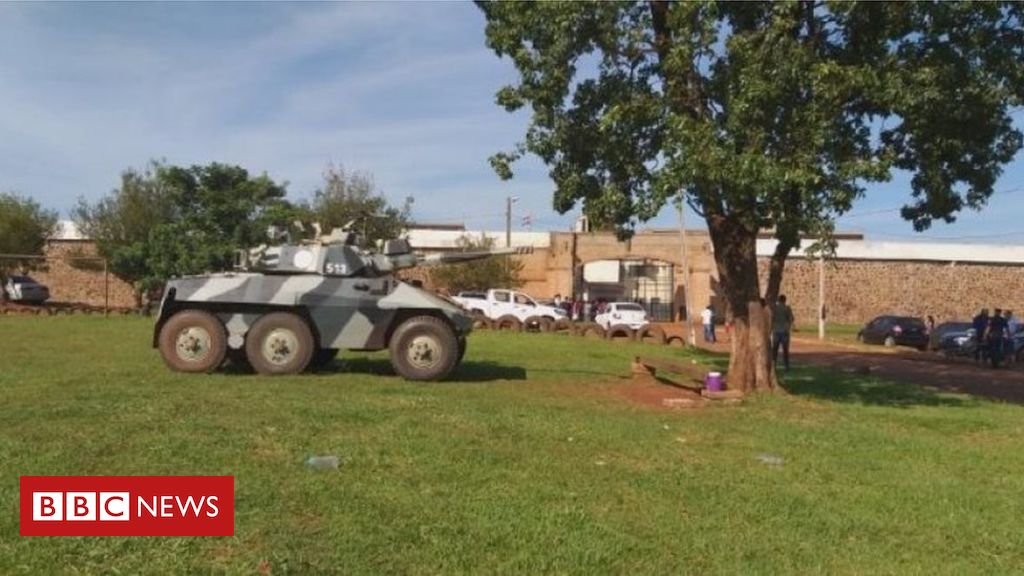 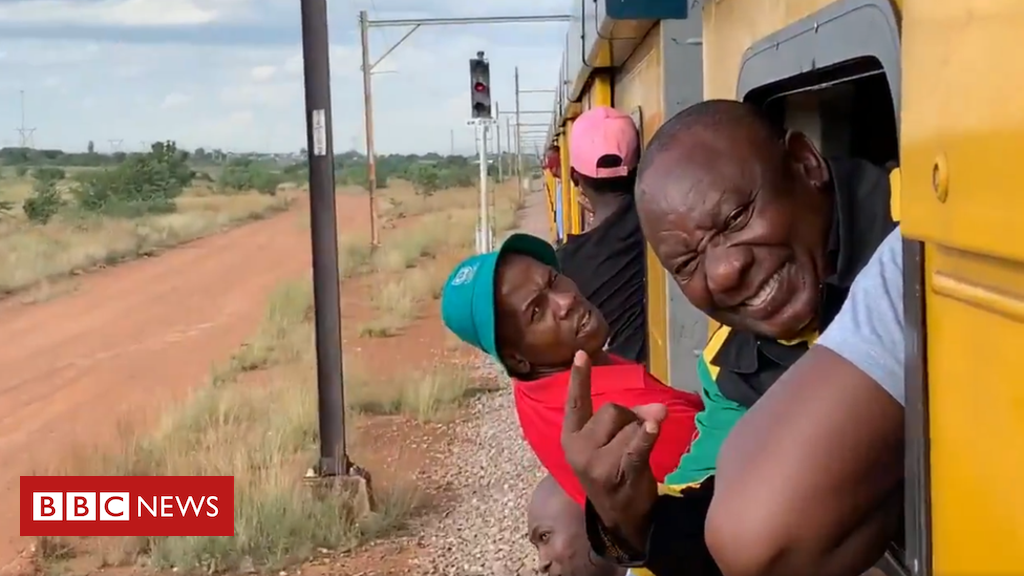 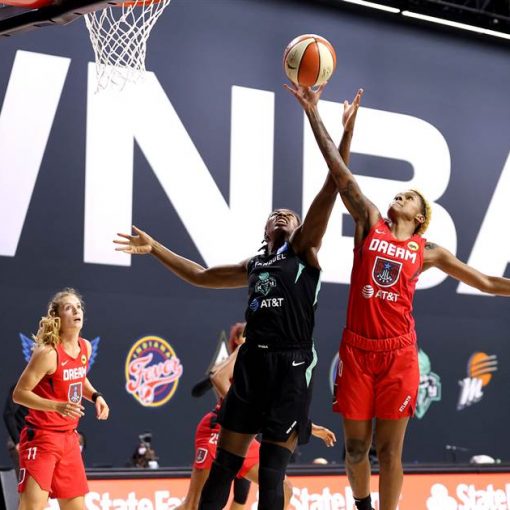 The WNBA and NBA approved the sale of the Atlanta Dream, officials said Friday, ending the contentious ownership of former U.S. Sen. […]