Garry Kasparov, still the all-time No 1 in the eyes of many chess fans, suffered one of the worst moments of his career at the weekend when the former world champion, now aged 58, attempted a cameo comeback at the Zagreb stage of the St Louis-organised Grand Chess Tour. Kasparov won only one game, with three draws and 14 losses.

As a down day for the legend, whose prime was from the early 1980s to the early 2000s, it compares to his 19-move defeat by IBM Deep Blue in 1997, the first time a computer program defeated a world champion in a match.

Zagreb was five-minute blitz, a format in which Kasparov used to be dominant, but now his openings were outdated and his clock management poor, so that several of his losses were directly or indirectly due to running out of time.

The nadir of Kasparov’s performance was his seven-move loss to the world No 6, Shak Mamedyarov, the shortest ever competitive over-the-board defeat for a reigning or former world champion. Vishy Anand once lost in six moves, but that was years before the Indian won the title.

Resignation might seem premature, but 8 exd4 is a catastrophic threat, opening the e1-e8 file for White’s rook against Black’s king and queen. Most likely Kasparov had planned 7…d3, giving back his extra pawn but keeping the e file closed, but forgot about 8 Ng5! with disaster at f7 or e6. The best that Black can do then is 8…h6 9 Bxf7+ Kd8 10 Ne6+ Bxe6 11 Bxe6 Nbd7 12 Bxd7 Qxd7 13 Qxb7 Qd5 14 Qxd5 when White will soon win the d3 pawn with a winning endgame two pawns up. This is easy to see for a top grandmaster.

“I probably could have done a better job preparing, but the problem is it’s shifting from totally different things. Having a speech on cybersecurity or messages reporting dissidents in Iran. And then you have to play guys; they’re the best guys. This is their job. Things could go better on the first day. I was shocked.” he said later.

Some believed that the main reason Kasparov played at Zagreb at all was to help publicise his relaunched website, kasparovchess.com. It will not be the last of the great man at the chessboard this year. He has committed to appear at St Louis in September, where he will play a Chess960 (also known as FischerRandom) event. Games begin with randomised piece placements, so that book openings are irrelevant.

For internet chess, the competitive record is three moves quicker than Kasparov. Magnus Carlsen deliberately gave away his queen and resigned in four moves in the $150,000 online Chessable Masters last year as an act of sportsmanship after China’s world No 3, Ding Liren, suffered an internet disconnection in their previous game. For that generous act, Fide presented Carlsen with the Fair Play Svetozar Gligoric Trophy at the World Cup in Sochi on Thursday.

The 206-player World Cup and 103-player Women’s World Cup knockouts are currently underway, and a highlight of the opening round was a fine 2.5-1.5 victory by England’s only representative, 22-year-old London University student Ravi Haria, rated 2440, against Russia’s Vadim Zvjagintsev, rated 2608.

England’s top grandmasters all turned down the trip to Sochi due to travel problems and Covid fears, preferring to wait for the Fide Grand Swiss scheduled for the Isle of Man in the autumn, and there was disturbing news from the World Cup as Thursday’s second round got under way. Levon Aronian, the world No 5 and third seed at Sochi, had to forfeit his game to Australia’s Bobby Cheng on Thursday due to a fever earlier in the week. Aronian felt fine at the start of the game, but the tournament protocols required him to await a test. In theory, at least, he can still win the return game against Cheng on Friday and then win the match in Saturday’s speed tie-breaks.

The second-round match featuring the world No 2, Fabiano Caruana, against Susanto Megaranto was stopped after 15 moves in a level position when tournament officials got the news that the Indonesian had tested positive for Covid-19. The game was awarded to Caruana, who has no symptoms, but the American was required to isolate in his hotel room and take a test on Friday. Fide stated that Megaranto was wearing a face mask, but a photo of the game in progress shows him back to camera, hands round face, with no indication of any mask attachments.

The matter escalated on Thursday night when Anish Giri, the Netherlands No 4 seed behind Carlsen, Caruana and Aronian, tweeted: “Who schedules the tests so the results come back during the game?”

Fide said that it was “investigating” why it was not informed about Megaranto’s positive test until his game was well under way. Fide added: “The player who has been forced to forfeit his game today had been tested before his trip and then again in Sochi on 10 July, 11 July, and14 July. After three negatives it was this last test the one that turned out to be positive.

“The health agency that runs the tests for the event should have alerted Fide of any positive before 1pm local time. However, for reasons that we are investigating now, Fide was not informed about the result of this test until 15.21, when the game had started.”

Fide did not name Megaranto “due to privacy regulations”, but he has been identified by other sources, including the Chessbomb website which carried the moves of the truncated Caruana v Megaranto game plus comments from chess fans.

Round one also featured a brilliancy by a little-known Chilean, whose sacriticial attack has been compared to Bobby Fischer’s classics against Donald and Robert Byrne.

Shreyas Royal, 12, England’s best-known junior, has made a dramatic advance in the last few weeks at the same Budapest tournaments where Abhimanyu Mishra of the US broke the world record as the youngest ever grandmaster.

Royal played in three tournaments with steadily improving results, ending up with third prize and 5.5/9 at First Saturday July last weekend, improving his Fide rating nearly 200 points, breaking the 2300 barrier, and so qualifying for the Fide Master title.

England’s top grandmasters Nigel Short, Michael Adams, Matthew Sadler, Gawain Jones, Luke McShane and David Howell were all around 2300-2400 strength at age 12, so Royal is not far behind. Two years ago he had sponsorship from Tata Steel, which finances the “chess Wimbledon” at Wijk aan Zee, but this fell through due to the pandemic and he now lacks support for competing internationally. His final-round win in Budapest was one of his best games there.

Royal will be in action again on Sunday at the ChessFest in Trafalgar Square where he will give simultaneous exhibitions against all comers.

English juniors swept the first prizes in the Open, Major and Minor at the 4NCL congress at Leamington, the first important weekend congress since the pandemic. There are signs of an upturn in junior results as teens and sub-teens use skills acquired from online chess in over the board competition.

This improvement coincides with an apparent switch in policy by the English Chess Federation and its junior director, Alex Holowczak, from sending large teams of juniors to events to giving priority to the best talents. Elite spotting paid off in the 1970s and 1980s. when English juniors were No 2 in the world behind the then Soviet Union, but in the last two decades, when the net was cast wider, not a single English junior has reached a 2650 rating, the level of the top world 100 players. 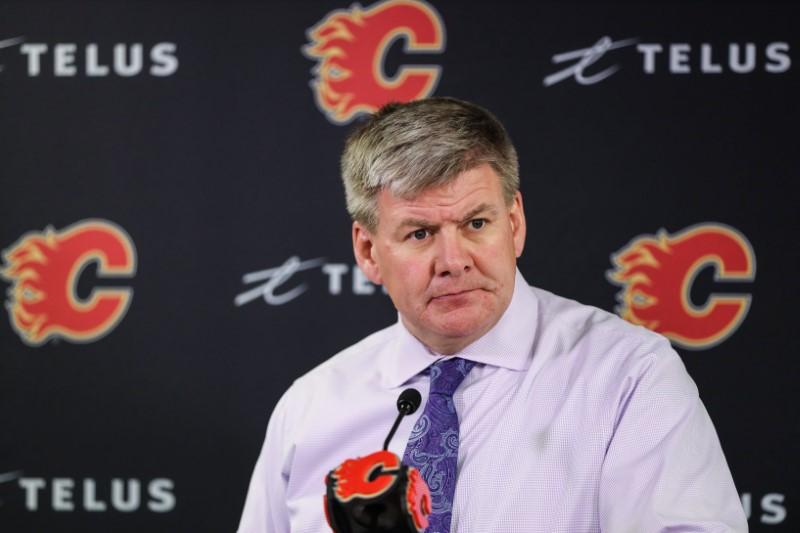 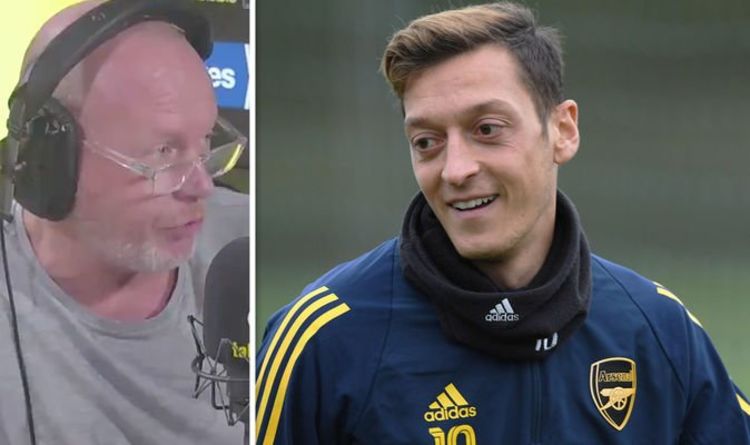