Jeff Bezos’ rocket company Blue Origin announced its first paying customer, who at 18 years old will also be the youngest person to travel to space.

Dutch teenager Oliver Daemen will join the Amazon founder, his brother, Mark Bezos, and pilot Wally Funk when they launch into space aboard the New Shepard rocket July 20.

When Daemen becomes the youngest astronaut, Funk, 82, will become the oldest.

Funk, a pilot and flight instructor, was part of Mercury 13, a group of female pilots who underwent testing to determine whether women could handle space travel. While the female pilots went through the same studies in the early 1960s as NASA’s Mercury 7 astronauts did, they were rejected for being women.

The Federal Aviation Administration approved the launch Monday, just a day after British billionaire Richard Branson flew to the edge of space aboard a rocket-powered vehicle developed by his own space tourism company, Virgin Galactic.

Daemen secured the position after the original $28 million winner of Blue Origin’s auction for the spot — who remains anonymous — chose a later mission “due to scheduling conflicts,” according to the company.

“We thank the auction winner for their generous support of Club for the Future and are honored to welcome Oliver to fly with us on New Shepard,” Blue Origin CEO Bob Smith said. “This marks the beginning of commercial operations for New Shepard, and Oliver represents a new generation of people who will help us build a road to space.”

A Blue origin spokesperson told CNBC that Daemen “was a participant in the auction and had secured a seat on the second flight.”

“We moved him up when this seat on the first flight became available,” the spokesperson said.

The company told CNBC that Daemen is the son of Somerset Capital Partners CEO Joes Daemen, who paid for the seat. The price has not been disclosed.

Daemen has been fascinated by space since he was a child, according to Blue Origin. After taking a gap year to get his private pilot’s license, he plans to attend the University of Utrecht in the Netherlands to study physics and innovation management in the fall.

“I am super excited to be going to space,” the teenager said in a video posted to Twitter. “I’ve been dreaming about this all my life.” 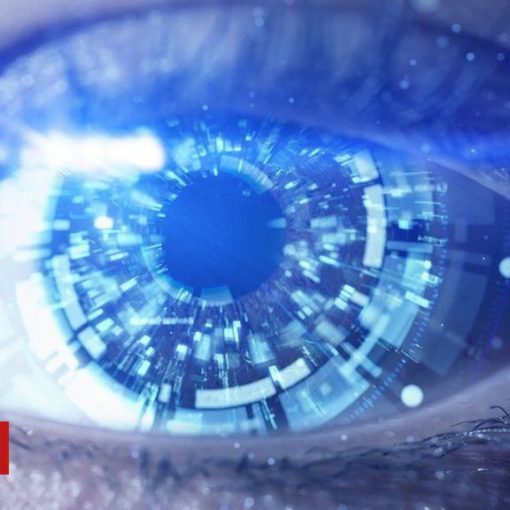 Surprisingly, perhaps, for a nation that prides itself on respect for human rights, New Zealand’s Foreign Minister Nanaia Mahuta declined to join […] 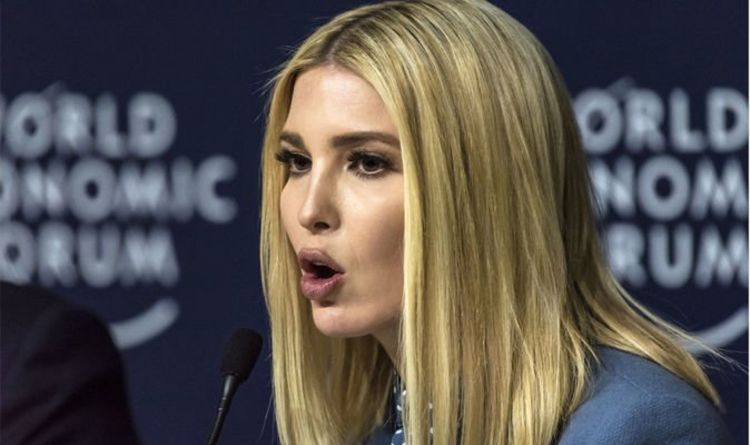 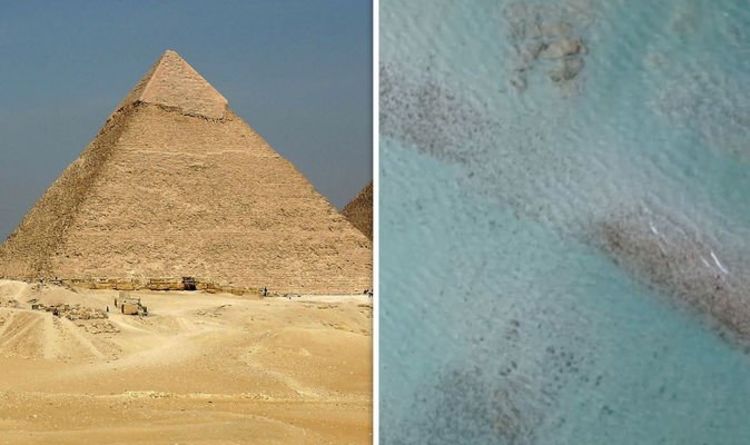 The Great Pyramid of Giza is the oldest and largest of the three pyramids of the complex in El Giza, Egypt, and one […]