Valve has been quiet on their hardware front for a while. That is until they announced the first big competitor to Nintendo’s Switch. This December, Valve will be releasing their very own handheld PC they’re calling the Steam Deck.

In a press release sent to Game Informer, Valve describes some of the hardware included in their mobile gaming device, saying: “Steam Deck is a powerful all-in-one portable PC. With a custom processor developed in cooperation with AMD, Steam Deck is comparable to a gaming laptop with the ability to run the latest AAA games. Your Steam library will be on Deck to play games wherever and whenever you want. Steam Deck is also an open PC, adding the ability to install any software or connect with any hardware.”

This new processor co-developed by AMD and is optimized for handheld using AMD’s Zen 2 and RDNA 2 architecture, and sports 16GB of LPDDR5 RAM. The Steam Deck will be available with 64GB, 256GB, or 512gb of onboard storage, which can be added onto with micro-SD cards.

Competing with the Switch, especially the new OLED model that was just announced, Valve has included a 7” 1280 x 800px LCD touchscreen flanked with controls on either side. The Steam Deck features the analog sticks, buttons (including ones on the grips), and triggers you’d want on a controller, but it also has two track pads like the experimental Steam controller from years ago. Another welcome addition to the device is a gyro sensor, which puts this even more in line with the features put forth by Nintendo’s flagship console.

Because it’s not just a gaming device, the Steam Deck is set up to be docked and used like a regular computer. There will be a dock sold separately, but the unit does include USB-C port can be utilized for multiple peripherals, including a monitor, mouse and keyboard, or even multiple controllers to be plugged in at the same time. Valve says you can use your everyday PC applications on this mini-computer, though the company hasn’t said whether it’s running Windows or not. Given Valve’s recent history with creating their own OS for Steam PC’s, it’s more likely to be running their own operating system.

Steam Deck looks to be an impressive package, and it won’t be long until it gets into the hands of gamers. It’s up for preorder starting tomorrow, July 16, starting at a $399 price point. Valve is expecting the units to start shipping this December.

Epic Games and Apple are battling it out in what’s being called one of the most important tech antitrust cases in years. […] 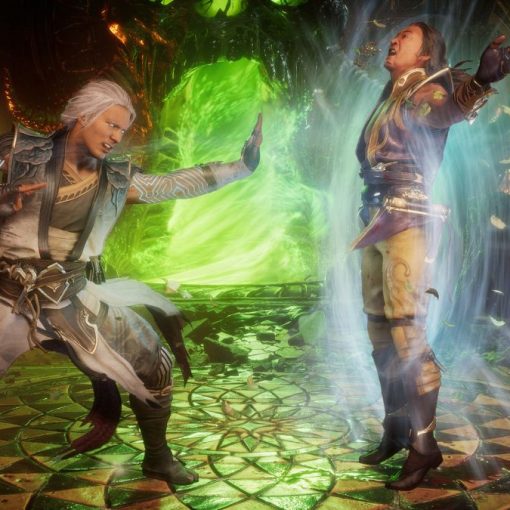 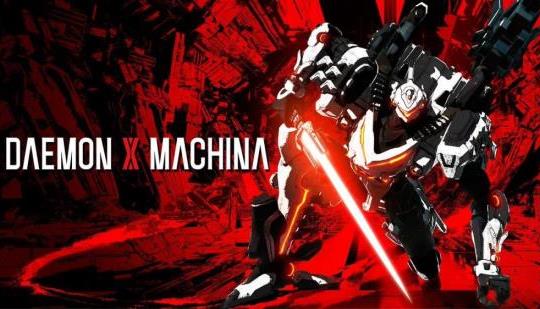 Nintendo has published a new interview with Daemon X Machina producer Kenichiro Tsukuda. During the discussion, Tsukuda spoke about player feedback the […]