Ever since the title of the next Spider-Man film was announced, rumours have been flying about its plot. Tom Holland’s third Marvel film as the web-head, No Way Home, is said to not only involve Doctor Strange (Benedict Cumberbatch) teaming up with Peter Parker (Holland), but also show them taking on the multiverse. Because of this, further reports began surfacing that claimed previous Spider-Man actors would be reprising their roles as the web-heads, including Andrew Garfield and Tobey Maguire.

Some of these rumours have more or less been confirmed over the past few months with some cast members speaking out about their involvement in the highly-anticipated movie.

One star of The Amazing Spider-Man 2 has confirmed he will not be returning to the big screen, however.

Paul Giamatti appeared in the 2014 film as Aleksei Sytsevich – better known as the Rhino. After the character was thwarted in the opening crawl of the feature, he made a return in the iconic rhino-shaped battle-armour in the final moments of the film.

When asked about these actor return rumours in a recent interview, Giamatti confessed: “I’m happy. I hadn’t followed any of [these rumours].” (via Comic Book)

What do you think?

Will Andrew Garfield and Tobey Maguire return to the series?

Join the debate in the comments section here

Giamatti went on: “Somebody else just asked me about this, so I hadn’t been following.

“I’m okay with that. I’m certainly okay to just leave it all where it is. It’s fine with me.”

With Giamatti not returning, it seems like Jamie Foxx will be the only actor from The Amazing Spider-Man 2 making a return to the big screen in a Spidey movie.

He let the Electro out of the bag back in 2020 when he posted an image of three Spider-Men facing off against his iconic villain on his Instagram account.

Garfield added: “I see how often Spider-Man is trending and it’s like people freaking out. And I’m just like: ‘guys, guys, guys.’

“I wish I could just be able to speak to everyone and say: ‘I recommend that you chill.'”

In the meantime, the previous Doctor Octopus actor Alfred Molina revealed he is in fact in the upcoming Marvel movie.

His confession all but confirms the film will be taking place over the span of the multiverse.

Molina told Variety: “When we were shooting it, we were all under orders not to talk about it, because it was supposed to be some great big secret.

“But, you know, it’s all over the internet. I actually described myself as the worst kept secret in Hollywood!”

On returning to the role of Doc Ock, Molina said: “It was wonderful. It was very interesting going back after 17 years to play the same role, given that in the intervening years, I now have two chins, a wattle, crow’s feet and a slightly dodgy lower back.” 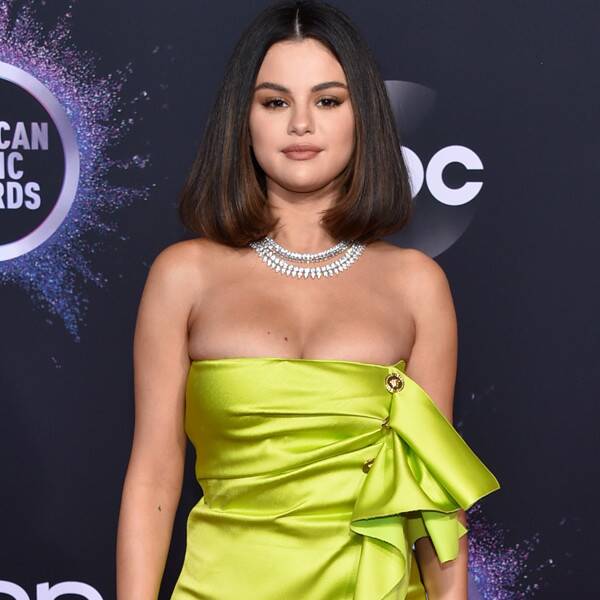 Selena Gomez has new music and body ink.  The songstress had a busy Sunday as she stepped out at the 2019 American Music Awards as […] 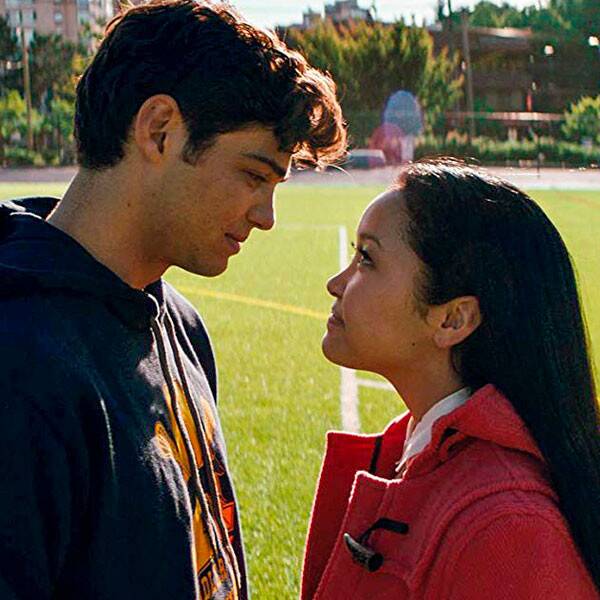