But the pandemic and vaccine diplomacy have proved to be divisive issues among members of a forum that says its primary goal is to support sustainable economic growth and prosperity in the Asia-Pacific region.

Biden spoke by phone with Ardern on Friday ahead of the leaders’ retreat and discussed U.S. interest in maintaining a free and open Indo-Pacific region, a White House statement said.

“They also discussed our cooperation on and engagement with Pacific Island nations,” the statement said.

One of his first high-profile acts of diplomacy as president was hosting a virtual summit with fellow leaders of the Quad — Australia, India and Japan — a group central to his efforts to counter China’s growing military and economic power. And he hosted Suga and South Korea President Moon Jae-in for the first in-person foreign leader meetings of his presidency. South Korea is a APEC member and India is the only country in the Quad that is not.

Biden plans to use the virtual APEC retreat to talk to leaders about his administration’s efforts to serve “as an arsenal of vaccines to the world” in the battle against COVID-19 pandemic and how members of the alliance can collaborate to bolster the global economy, according to a senior Biden administration who was not authorized to comment publicly and spoke on the condition of anonymity.

The U.S. has donated 4.5 million vaccine doses to Indonesia, 2 million to Vietnam, 1 million to Malaysia, and 3.2 million doses will soon be delivered to the Philippines. The White House says donations to Thailand, Laos, Cambodia, and Papua New Guinea, will also soon be delivered. Laos and Cambodia are the only countries among those eight vaccine recipients that are not APEC members.

China’s Foreign Ministry spokesperson Zhao Lijian said the “important meeting” came at a critical time as the world was facing a resurgence in COVID-19 infection numbers and international cooperation against the pandemic had entered a new stage.

“We hope all parties can uphold the vision of an Asia-Pacific community with a shared future, carry forward the Asia-Pacific partnership, send a positive message of fighting the coronavirus with solidarity and deepen economic recovery and cooperation,” Zhao said.

Suga will speak about his determination to hold a safe and secure Olympics when the games start in Tokyo on July 23, Japan’s Chief Cabinet Secretary Katsunobu Kato said.

Suga will also emphasis Japan’s determination to secure fair access to vaccines for all countries and regions to support the global effort toward ending the COVID-19 pandemic, and Tokyo’s vision to expand a free and fair economic bloc, Kato said.

Ardern said APEC’s first leaders’ meeting outside the usual annual summits “reflects our desire to navigate together out of the COVID-19 pandemic and economic crisis.”

“APEC economies have suffered their biggest contraction since the Second World War over the past year, with 81 million jobs lost. Responding collectively is vital to accelerate the economic recovery for the region,” said Ardern, whose South Pacific island nation has been among the most successful in the world in containing the virus.

The pace of a global vaccine rollout and conditions attached to international vaccine deals are vexed issues among APEC members.

The United States has been accused by some of hoarding vaccines. Biden came up well short on his goal of delivering 80 million doses of COVID-19 vaccine to the rest of the world by the end of June as a host of logistical and regulatory hurdles slowed the pace of U.S. vaccine diplomacy.

Although the Biden administration has announced that about 50 countries and entities will receive a share of the excess COVID-19 vaccine doses, the U.S. had shipped fewer than 24 million doses to 10 recipient countries by July 1, according to an Associated Press tally.

Taiwan, an APEC member that China claims as a renegade territory, has accused Beijing of tying the delivery of coronavirus vaccines to political demands. The government of the self-ruled island says China has intervened to block vaccine deliveries to Taiwan from fellow APEC members Japan and the United States.

Sino-Australian relations plummeted last year when Australia called for an independent investigation into the origins of and responses to the pandemic.

China said that by May it was providing COVID-19 vaccines to nearly 40 African countries, describing its actions as purely altruistic.

The vaccines were donated or sold at “favorable prices,” a Chinese Foreign Ministry official said.

The online leaders’ meeting that is chaired from the New Zealand capital Wellington and straddles 11 time zones comes before the scheduled annual summit in November.

New Zealand’s pandemic response has been among the most effective in the world and the isolated nation of 5 million people has recorded just 26 COVID-19 deaths. But its vaccination campaign has been far slower than in most developed countries.

Ardern said leading a regional response to the pandemic was one of New Zealand’s highest priorities when it took over as APEC’s chair from Malaysia in an annual rotation among the 21 members.

“I will be inviting discussion on immediate measures to achieve more coordinated regional action to assist recovery, as well as steps that will support inclusive and sustainable growth over the long term,” she said. “APEC leaders will work together to get through the pandemic and promote a sustainable and inclusive recovery, because nobody is safe until everyone is safe.”

Associated Press writers Aamer Madhani in Washington and Mari Yamaguchi in Tokyo contributed to this report. 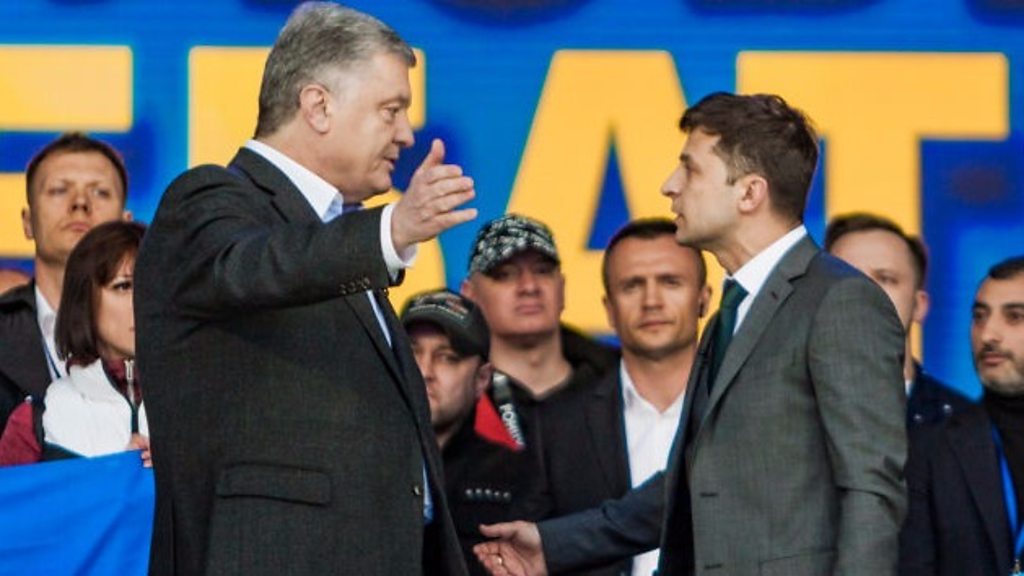 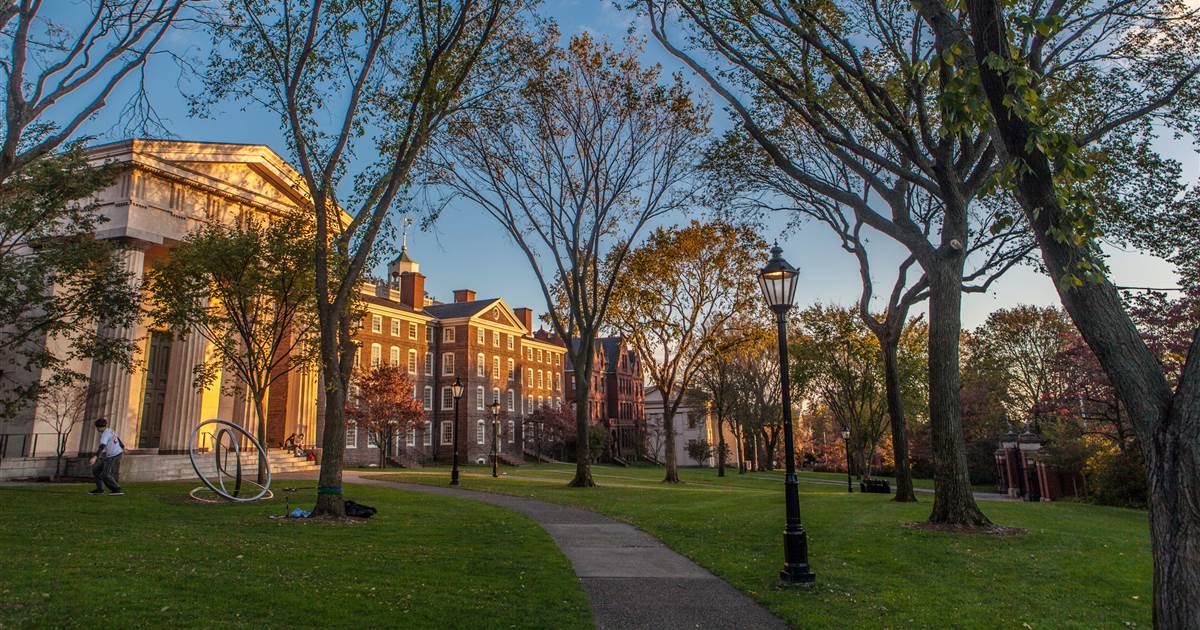 Brown University is being criticized over its decision to remove news about a study on transgender youth from its website. The paper […] 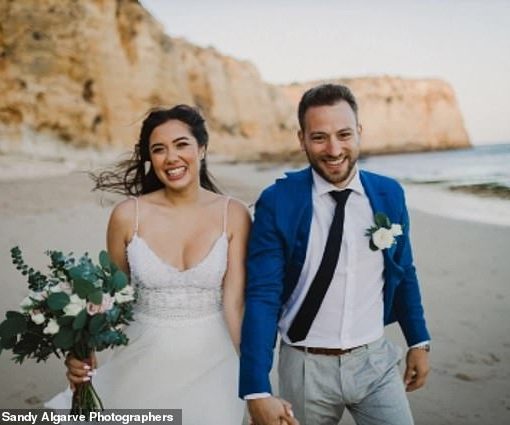 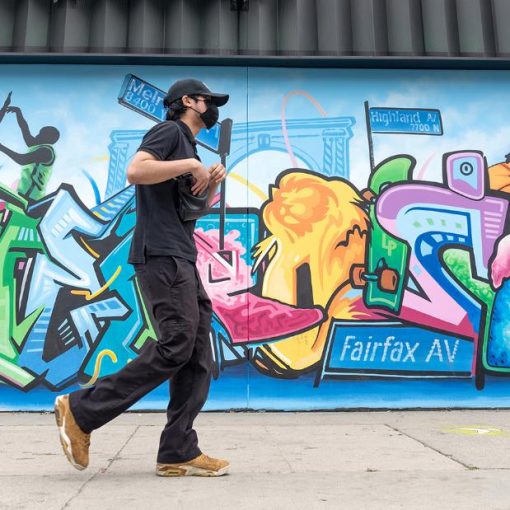 And the country has averaged more than 49,400 new Covid-19 cases daily in the past week, according to Johns Hopkins. On January […]