On Monday, the French President announced Covid vaccines would be compulsory from September. It would be mandatory for health workers and special passes would be required for anyone wanting to go to a restaurant or on a train or a plane.

While addressing the nation, Mr Macron made several scientific claims about the virus and the Delta variant.

However, Professor Peter McCullogh from the Baylor University Medical Centre hit back.

He said because of “herd immunity, the virus cannot infect so easily as it did last year”.

Therefore, the Delta variant is “not three times more contagious”.

Elsewhere in his speech, Mr Macron said all the vaccines that are available in France protects the public against the Delta variant.

But Professor McCullogh argued that in the UK 42 percent of Delta infections were in fully-vaccinated patients.

He argued that the “vaccine has no impact in its severity” and the Delta strain is mild for everyone “whether they have been vaccinated or not”.

The Professor of Medicine also lashed out at Mr Macron’s claims that to end the pandemic, “we must vaccinate everywhere”.

Professor McCullogh went on to say how the world will “not get to zero cases”.

He said: “It will degenerate into a form of common cold.

“It will be hard to distinguish from other upper respiratory infections.”

Professor McCullogh added: “The lack of safety and efficacy of vaccines limits their use.

“In the near future, the vaccination programme will end and we will treat the most serious cases in hospital just like we do with common colds.”

While addressing the nation, Mr Macron said: “We must go towards vaccination of all French people, it is the only way towards a normal life.

“A new race against the clock is on.

“We may need to ask ourselves the question of mandatory vaccination for all.” 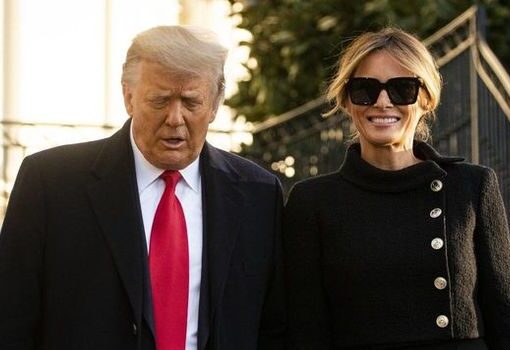 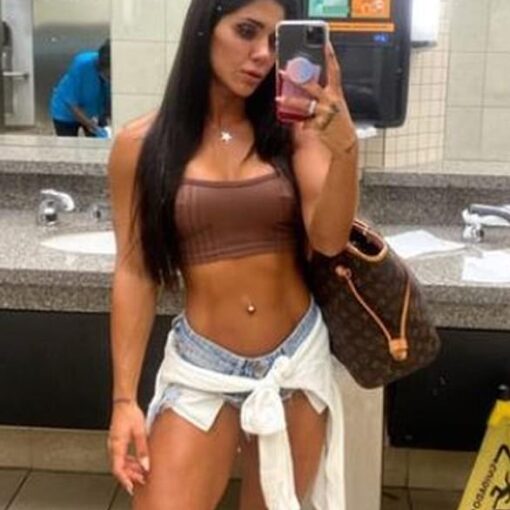 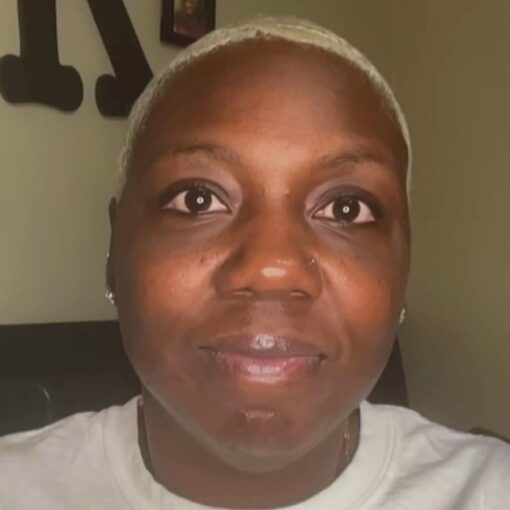