Lufthansa Group’s airlines — which include Lufthansa, Eurowings and Brussels Airlines — have historically welcomed travelers on board by referring to them as “ladies and gentlemen.”

In a statement, the airline said that on future flights travelers will be referred to as “guests,” or simply greeted with a cheerful: “Good morning here on board.”

“Diversity and equality are core values for our company and our corporate culture. From now on, we want to express this attitude in our language as well — and show that diversity is not just a phrase, but a lived reality,” reads the Lufthansa statement.

Lufthansa said gender-neutral language has been used in company internal communication since the beginning of June 2021, and that Lufthansa is also making linguistic changes to contracts and documents going forward.

“We have not banned addressing our guests as ‘Dear Sir or Madam’ — our aim is to welcome everyone on board on an equal basis,” said Lufthansa, who added that cabin crew can choose the exact wording “depending on the context and situation.”

When asked whether this change will be adopted across languages and regions, a Lufthansa spokesperson said that “the issue of gender-neutral language varies from country to country.”

In English, nouns are largely gender-neutral. In German (and other languages, such as French, Spanish and Italian) each noun has a grammatical gender.

The extent to which Lufthansa will adjust greetings in other languages “depends on whether gender-neutral language is already being used in the various countries and is already made possible by responsible institutions (such as the German Spelling Council),” the Lufthansa spokesperson told CNN Travel.

A move towards gender-neutral language is a positive step for the historically male-dominated aviation industry — although many would say there’s a long way to go, what with a glaring imbalance in the gender statistics of pilots and airline cabin crew’s often gender-specific uniforms.

In June 2021, as reported by the Washington Post, a Federal Aviation Administration (FAA) committee report on the drone industry recommended that aviation terminology such as “airman” and “unmanned” should be changed to a more gender-neutral alternative, such as “aviator” and “uncrewed” and that this change should be adopted by the industry more widely. 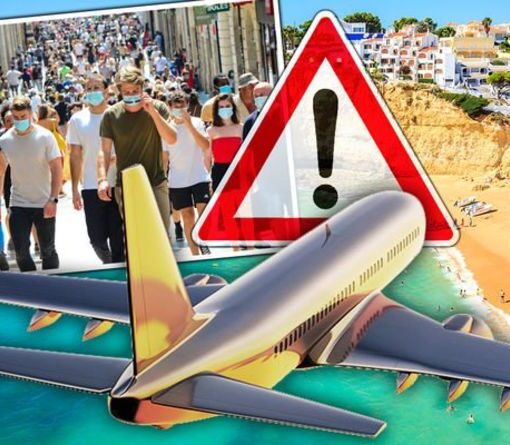 However, for Britons who need to travel for essential purposes, there may be some difficulties when jetting off to certain destinations. France […] 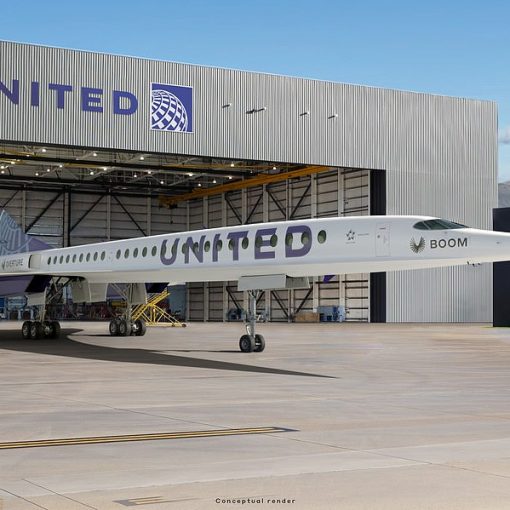 United Airlines has announced a deal to buy 1,300mph supersonic airliners in a move it said ‘represents a leap forward in returning […] 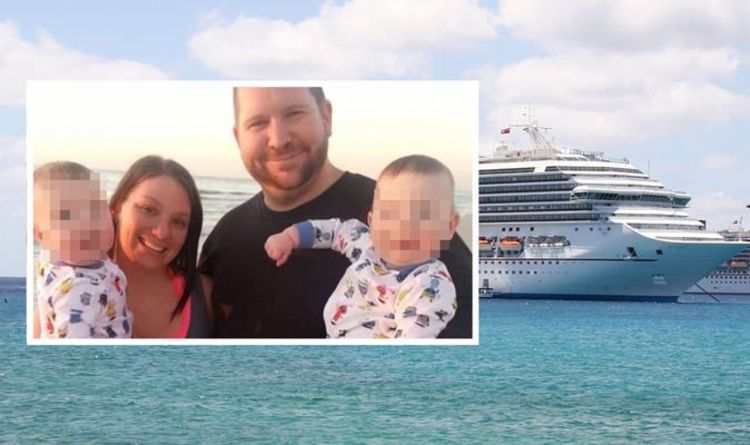 Brian Rice, from Indiana, fell from a balcony on the ninth deck of the Carnival Horizon cruise ship last Friday. He fell […] 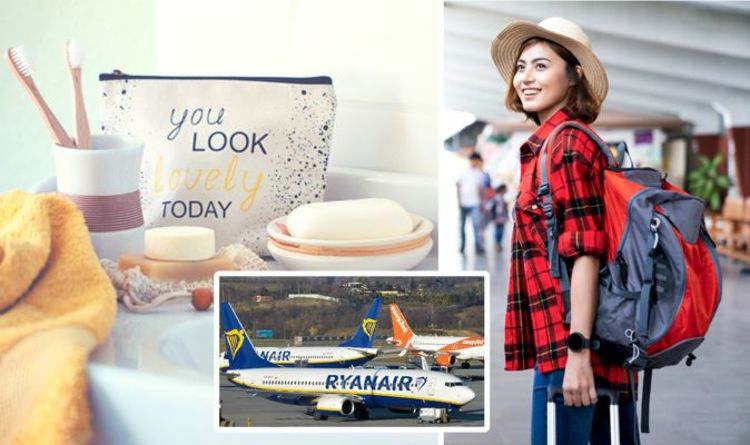 If you don’t fancy going for solid toiletries there are other ways to beat the hand luggage liquids rules. American car rental […]