Kourtney Kardashian gave her fans an inside look at her evening sweat session on July 15.

Kourtney Kardashian, 42, gave her 132 million followers a peek into her evening workout on July 15, and we’re so glad she did. The brunette bombshell was glowing in the new picture she shared, as she posed on her hands and knees in front of a mirror inside her home gym.

The Keeping Up With the Kardashians star showed off her impeccable figure by wearing a black sports bra and matching high-waisted athleisure set in the photo. The all-black workout set matched perfectly with the various workout equipment surrounding her which included: kettlebells, medicine balls, and a punching bag.

“Just did @addisonraee ‘s 6-minute booty workout ✅ from our @poosh YouTube video! no excuses… your turn!” The mother-of-three captioned the post. Her bestie Addison Rae chimed in stating, “IT’S SO GOOD!,” along with a fire emoji. Fitness is undoubtedly important to the KarJenner pack, as her sisters Kim, Kylie, and Khloe Kardashian typically post their workouts on Instagram as well.

Her incredible selfies aren’t the only thing people are talking about these days. Ever since she started dating Blink-182 drummer, Travis Barker, 45, things have been getting pretty steamy in her love life. In fact, fans can’t seem to get enough of their edgy, PDA-filled, relationship. Just this past weekend, the two lovebirds went to Vegas and sparked engagement rumors.

And their romantic weekend was just the tipping point for the duo. They stayed close and shared epic snapshots the entire weekend. In one pic, Travis even sweetly nuzzled his face into the reality star’s neck as she flashed a coy smile. But it wasn’t until her go-to hairstylist Glen Coco shared several snapshots of the couple’s romantic trip to Sin City that marriage and engagement speculation started.

“NOWWW I understand why ppl tie the knot in Vegas. There’s nothing like love and a good time,” Coco wrote in his caption, prompting fans to think these two had tied the knot.

While the rumors may not be true, it sure does seem like Kravis knows how to have a good time. They are completely smitten and infatuated with each other in every way. Kourt shares three children, Mason Disick, 11, Penelope Disick, 8, and Reign Disick, 6 with her ex Scott Disick. 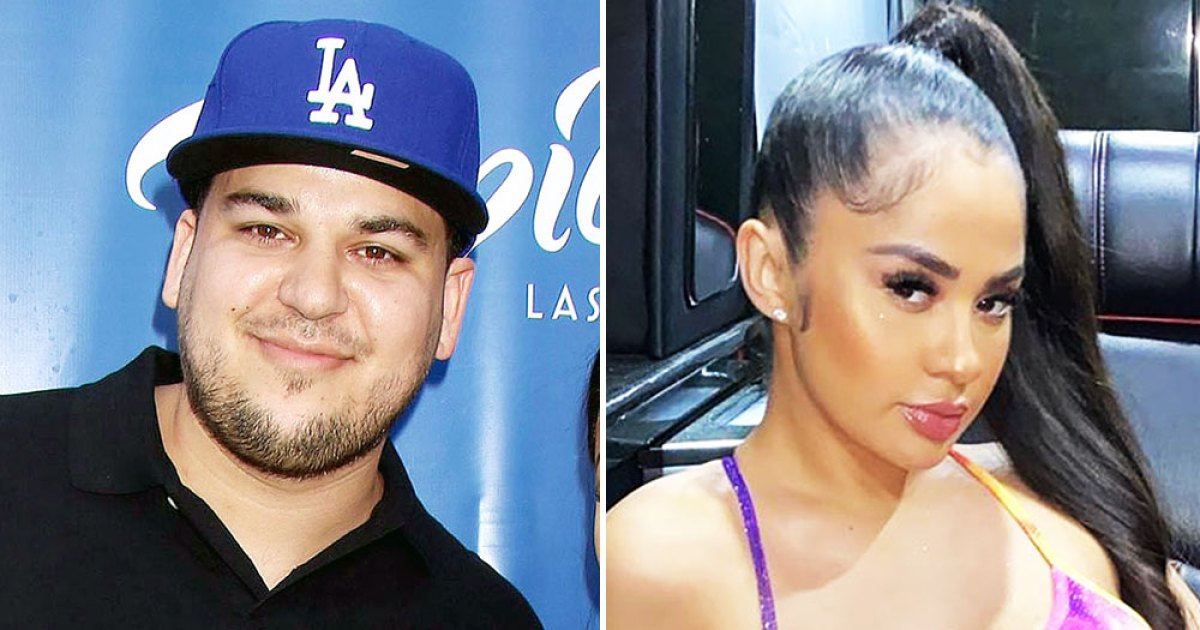 Back in the dating pool? Rob Kardashian appeared to enjoy a romantic night out with Instagram model Aileen Gisselle following his 2017 […] 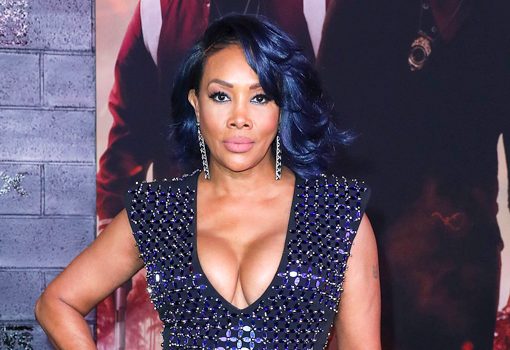 Vivica A. Fox had thee most epic response to a Twitter troll who said she needs to ‘find clothes that fit,’ after […] 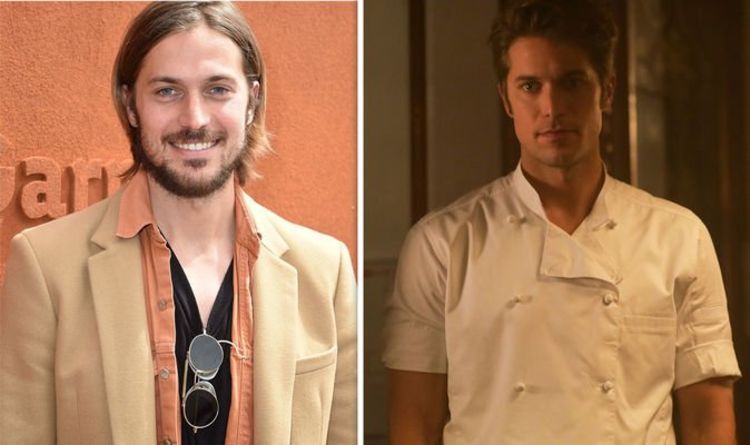 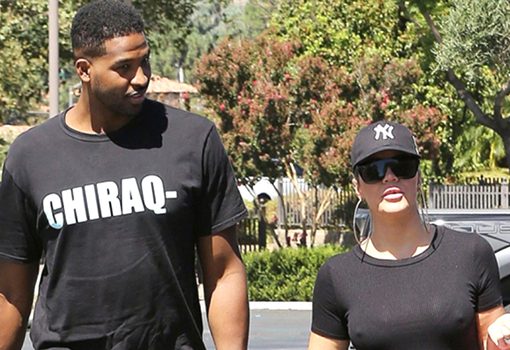