PHOENIX (AP) — An Arizona judge will hold a hearing Thursday over whether to sign off on a request by the Iraqi government to extradite a Phoenix driving school owner on charges that he participated in the 2006 killings of two Iraqi police officers as the leader of an al-Qaida group.

Ali Yousif Ahmed Al-Nouri, an Iraqi native who came to the United States as a refugee in 2009 and became a U.S. citizen in 2015, faces murder charges in Iraq stemming from two attacks carried out by masked men on the streets of Fallujah.

Prosecutors say Ahmed was seen by witnesses at the killings and later fled Iraq to avoid prosecution.

Ahmed has denied involvement in the killings and being a member of a terror group. His lawyer, Jami Johnson, has said Ahmed wouldn’t get a fair trial amid the corruption in the Iraqi justice system and would likely face execution if he were forced back to his native country.

Johnson has questioned why it took more than a decade for Iraqi authorities to formally accuse her client and criticized accounts of the killings from informants who had “everything to gain by delivering the Trump administration a supposed ‘terrorist refugee’ in an election year.”

The administration of former President Donald Trump had sharply criticized the Obama-era settlement program, questioning whether enough was done to weed out those with terrorist ties.

Nearly three months ago, a judge in northern California refused to allow the extradition of Omar Abdulsattar Ameen, who was accused of committing a killing for the Islamic State, to Iraq.

The judge said cellphone evidence shows Ameen, who was granted refugee status in the United States in 2014 on the grounds he was a victim of terrorism, was in Turkey at the time of the slaying.

In the first shooting in which Ahmed is charged, authorities say an attacker held a gun to a witness’ head, while another attacker who started to fire on a police officer experienced a malfunction with his gun.

Another attacker then killed police Lt. Issam Ahmed Hussein. The witness later identified Ahmed, who wasn’t wearing a mask, as the group’s leader, according to court records.

A person who witnessed the shooting recognized Ahmed, whose mask had fallen off, as one of the assailants, according to court records.

Ahmed’s attorneys said the violence and turmoil in Iraq prompted their client to flee to Syria, where he lived in a refugee camp for three years before moving to the United States. Authorities said Ahmed spent time in a Syrian prison, though they couldn’t determine what landed him behind bars.

Defense attorneys say Ahmed volunteered in Phoenix’s refugee community and worked as a cultural adviser to the U.S. military, traveling to bases in other states to help military personnel as they prepared to deploy to the Middle East. He bought a home on the northwestern edge of metro Phoenix and operated a driving school serving largely Middle Eastern immigrants.

In a statement to The Associated Press, Johnson said: “The actions of the United States in attempting to extradite an American citizen to a country with a well-documented history of bringing false terrorism charges for political purposes, of fabricating evidence, of torturing detainees, and of depriving defendants of fair trials should alarm every American who believes in fairness and due process.”

Prosecutors have questioned Ahmed’s credibility, saying he gave conflicting explanations on how he suffered gunshot wounds while in Iraq and that they could not determine why he spent time in a Syrian prison before moving to the United States.

They said the criticism of the Iraqi justice system and what Ahmed might face if he were sent back to Iraq don’t have any bearing on whether Ahmed is extraditable. They said Ahmed’s arguments “invite the court to exceed its limited role in this certification proceeding.”

U.S. Magistrate Judge Michael Morrissey will not make conclusions about whether Ahmed is innocent or guilty of the charges or whether his extradition is warranted.

Instead, the judge will determine whether there is evidence of probable cause to support each charge and, if so, certify the request.

Ultimately, the decision on whether to send Ahmed to Iraq will be up to U.S. Secretary of State Antony Blinken’s office. 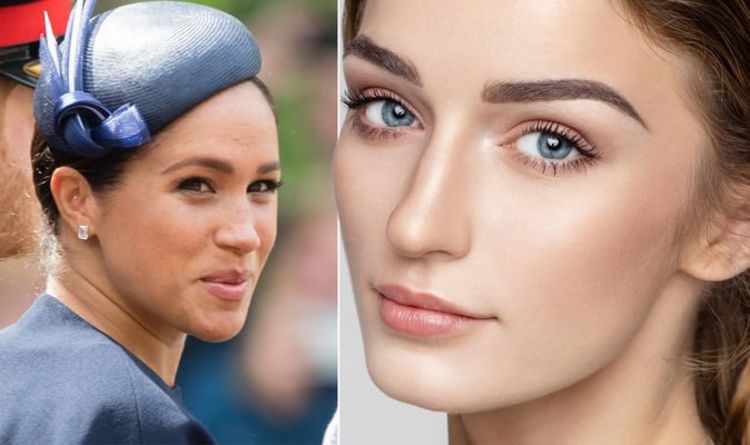 What is microblading? Microblading is a technique similar to tattooing that is performed on the eyebrows to give a thick, natural look […] 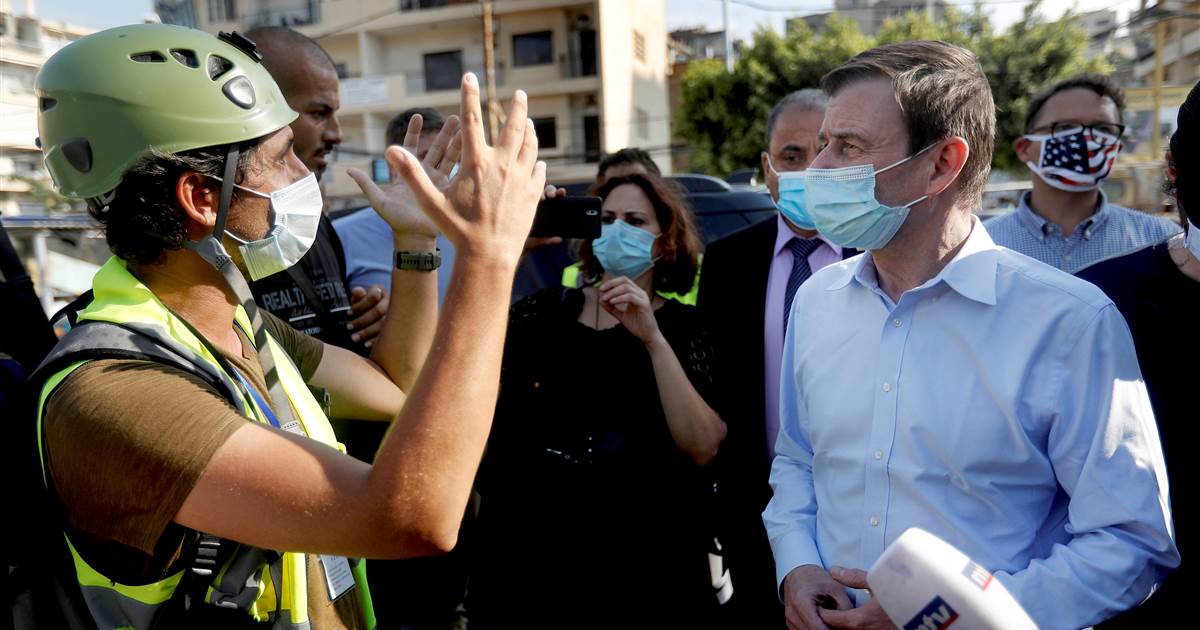 BEIRUT – A top U.S. diplomat said on Thursday the FBI would join a probe of the massive Beirut explosion that killed […] 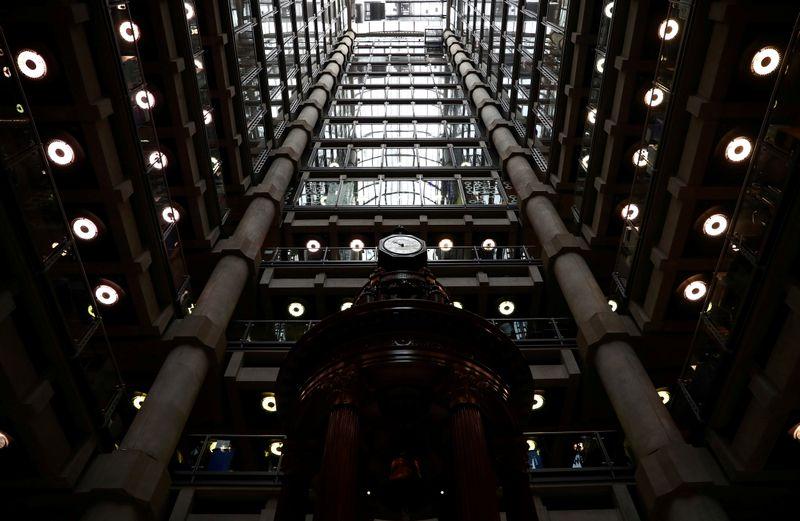 FILE PHOTO: The interior of the Lloyd’s of London building is seen in the City of London financial district in London, Britain, […]