The island nation — home to about 270 million people — is now reporting more cases a day than hard-hit India, making Indonesia the new epicenter for the pandemic in Asia. If the spread continues unabated, experts say it could push Indonesia’s health care system to the brink of disaster.

Some fear the situation may be worse than the numbers show, because not enough people are getting tested for the virus. A survey published Saturday found that nearly half of the 10.6 million residents of Jakarta may have contracted Covid-19.
Experts say Indonesia is now reaping the costs of not implementing strict lockdowns nor investing enough in efficient contact-tracing systems. At first, authorities did not realize how quickly the virus had been spreading in this latest wave, Health Minister Budi Gunadi Sadikin previously told CNN.
Officials are worried that hospitals may not be able to cope with rising number of patients requiring hospitalization, especially as the more infectious Delta variant of the virus spreads. Another 991 Covid-19 fatalities were also reported Wednesday, pushing the total death toll to 69,210.

“Every day we are seeing this Delta variant driving Indonesia closer to the edge of a Covid-19 catastrophe,” Jan Gelfand, head of the Indonesian delegation of the International Federation of Red Cross and Red Crescent Societies (IFRC), told CNN in late June as case numbers first began to increase. Since then the situation has only worsened.

State-run Antara News reported that 90,000 of Indonesia’s 120,000 hospital beds are now occupied. Prices of oxygen surged in late June, and now some hospitals appear to be running out. More than 60 people died in a single facility earlier this month after a hospital on Java nearly exhausted its oxygen supply, though a hospital spokesman could not confirm if all the dead had contracted Covid-19.
The islands of Bali and Java — which is home to Jakarta, the densely populated capital — were placed under emergency lockdown last week.
Authorities are also struggling get enough people inoculated. Indonesia has fully vaccinated just 5.5% of its population, according to CNN’s Covid-19 vaccine tracker. In Jakarta, about 2 million people — some 18% of the city’s population — have been fully vaccinated, according to data from the health ministry.

“Fair and equal access to vaccines must be guaranteed since we see there is still a wide gap in vaccine access throughout the country,” he said, according to Antara.

On Tuesday, nearly 3.5 million doses of AstraZeneca’s Covid-19 vaccine arrived in Indonesia as part of the global vaccine sharing program COVAX. Indonesia has received more than 14 million vaccines through the program, according to state media.

Indonesia is one of several countries in the region combating Covid-19 outbreaks and struggling to vaccinate its population. India is still reporting tens of thousands of new cases a day. Myanmar’s ruling junta reported 7,083 new cases and 145 Covid-19 related deaths on Wednesday, but social welfare groups fear the actual situation has become far worse since the military coup in February.

In Myanmar, many of those suffering symptoms choose to remain at home because they don’t trust the military-run hospitals. Others say people have been turned away from facilities running low on intensive care beds and unable to take in more patients.

Cases are spiking in Malaysia as well. The country’s health ministry reported 11,618 new cases on Wednesday, the highest single-day total there since the beginning of the pandemic. State-run Bernama news reported that nearly 435,000 vaccine doses were administered Wednesday, a daily record for Malaysia’s vaccination drive.
Thailand is also suffering its worst outbreak of the pandemic. To combat the spike, a government adviser endorsed a plan to mix doses of different coronavirus vaccines, despite public unease. The strategy has not been widely tested.

In Northeast Asia, Japan and South Korea are also struggling to contain cases, largely because they are lagging behind Western nations in their vaccine drives. Several regions in South Korea have enacted new social distancing measures with daily case numbers hitting fresh records.

Japan’s capital, Tokyo, remains under a state of emergency that is set to last throughout the Olympic Games, which start next week. The Games will be held without spectators due to the pandemic.

As a major hurricane churns in the Gulf of Mexico, New Orleans is facing the biggest threat to public safety since Katrina […] 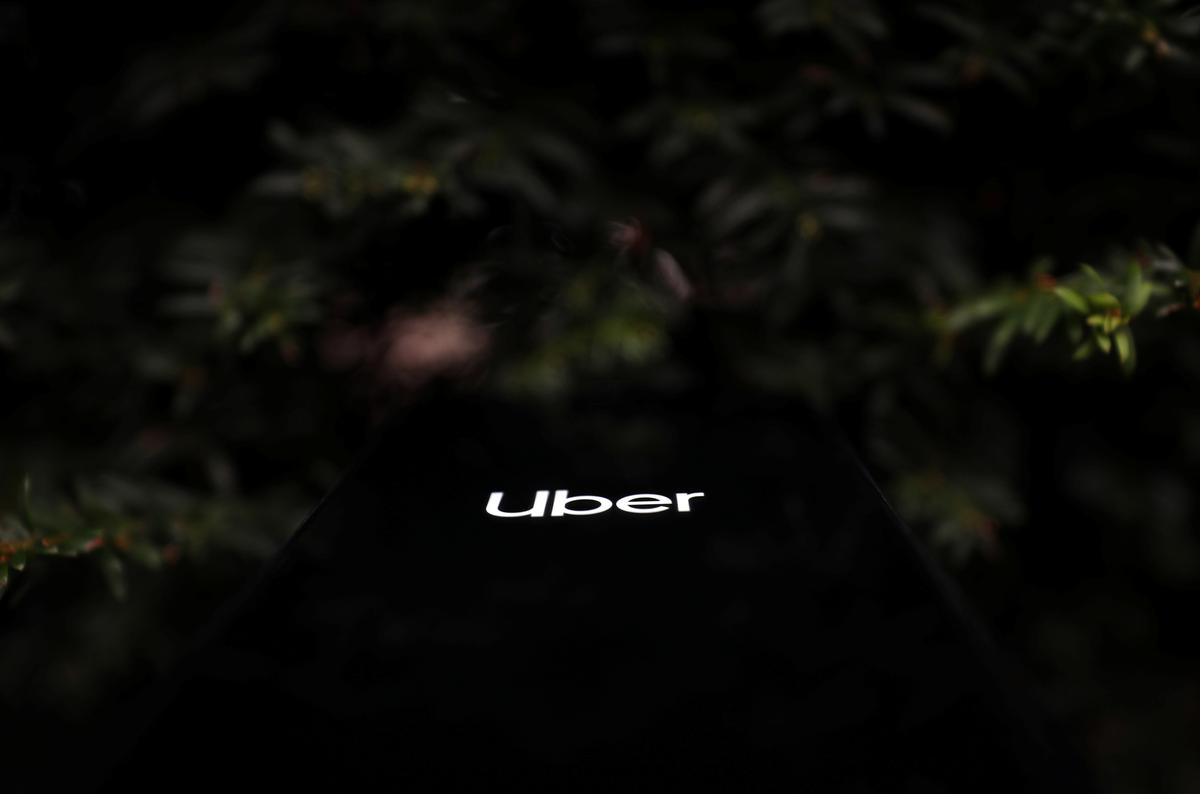 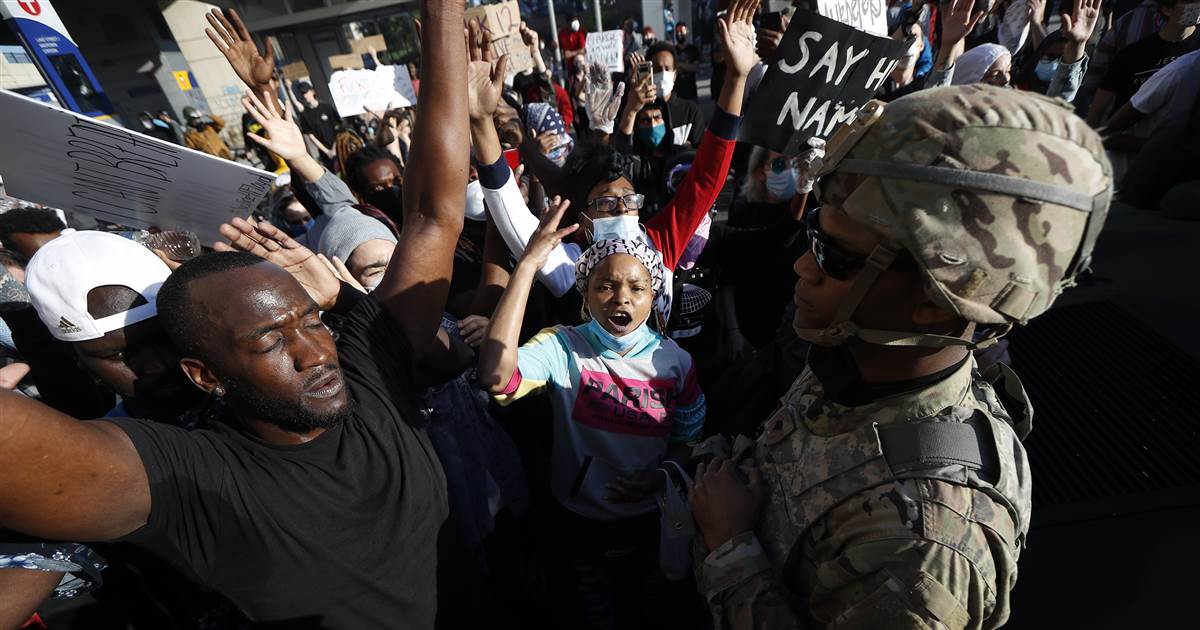 Less than 24 hours after protests in Minneapolis erupted into riots over the killing of 46-year-old George Floyd, Minnesota Gov. Tim Walz […]