Yesterday, a Polish court ruled that measures imposed by the European Court of Justice against the country’s controversial judicial reforms are unconstitutional. This ruling threatens to have widespread impact on the EU’s court systems, and has been described as a “legal Polexit.” Laurent Pech, a professor of European law at Middlesex University in London, told The Guardian a deliberate exit from the bloc itself would be “political suicide” for Poland, but predicted a gradual “Polexit from the EU legal order”.

Rulings favouring the primacy of Polish law over EU law should prompt the bloc to “immediately request daily financial sanctions … and suspension of EU funding”, he added.

Warsaw’s judicial revolt has been described as a “declaration of war” on Brussels by Piotr Buras, who heads the Warsaw office of the European Council on Foreign Relations.

He told The Times last month: “This amounts to a declaration of war against the EU’s new system of rule of law protection.”

Both Poland and Hungary’s leaders have come under fire for judicial policy, undemocratic practices and discrimination against LGBTQ communities.

Last month, it was reported Brussels is preparing legal action against Poland after towns and provinces across the country declared themselves “free of LGBTQ ideology” to prevent pride parades and other events from going ahead.

Several Polish courts have ruled that the measures are unconstitutional and discriminatory, but Polish President Andrzej Duda referred to homosexuality as a “foreign ideology” that’s “worse than communism” during an election campaign last year.

This also came as the Polish government ramped up anti-EU rhetoric.

President Duda has used harsh terms to describe the EU, branding it an “imaginary community of little consequence for us”.

The EU also found itself embroiled in a tense standoff over its budget late last year after Hungary and Poland vetoed the bloc’s coronavirus recovery fund.

Leaders pushed for a rule of law mechanism, designed to penalise countries whose governments had undermined democracy.

But because the recovery fund needed unanimous support, Hungary and Poland were able to block the package.

With a number of disputes casting doubt over Poland and Hungary’s place in the bloc, experts have differing views on the two countries’ futures.

Milan Nic, head of the Robert Bosch Centre for Central and Eastern Europe, argued that while Poland may remain in the bloc, there could be a “de facto Polexit”.

He told DW: “While leaving is out of the question, it is more realistic that the EU core would move forward without Poland and Hungary.”

But Aleksander Laszek, chief economist at the Civil Development Forum in Warsaw argued that Poland will remain in the EU, and added that “no one is seriously talking about Polexit”.

One thing that may prevent Poland from challenging Brussels is its people – opinion polling in the country has shown 80 percent in support of EU membership.

The Polish economy is also dependent on the bloc. In 2018, almost 80 percent of exports went to the EU and 58 percent of Polish imports came from the EU’s internal market.

EU funds and participation in the single market has benefited Poles and increased their wealth – income per capita increased from 45 percent of the EU’s average in 2004 to 70 percent in 2017, according to Eurostat. 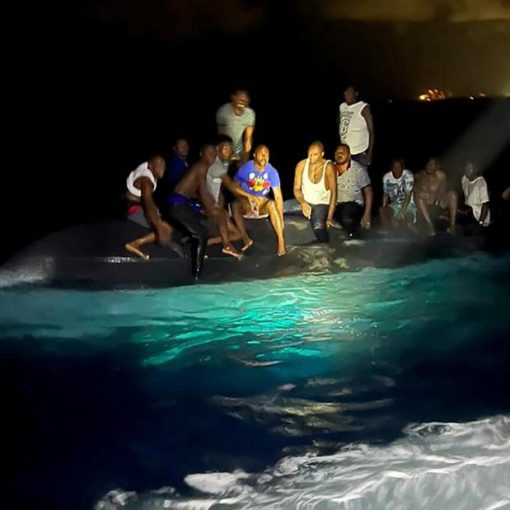 The bodies of 15 females, a male and an infant were found in the water after the Royal Bahamas Police Force and […] Oracle said Thursday afternoon that its outage was the result of Akamai’s service disruption. “We are monitoring a global issue related to […] 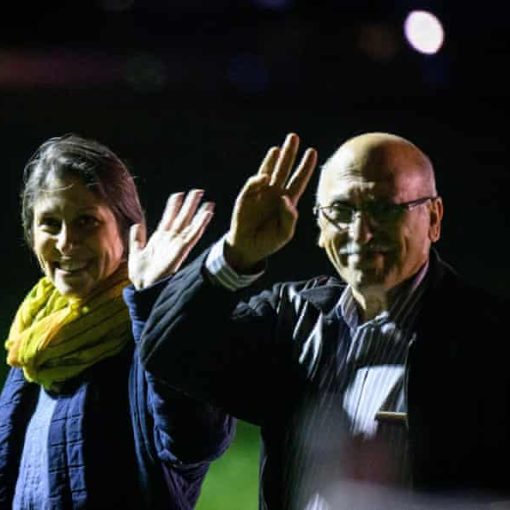 Nazanin Zaghari-Ratcliffe has touched down on British soil for the first time since she was detained in Iran six years ago. Wearing […]