The 18th Dynasty pharaoh, affectionately around the world as King Tut, became the best-known name of ancient Egypt after the sensational discovery of his intact tomb by Howard Carter in 1922. Inheriting the throne at just eight years old, experts believe the “Boy King’s” father was Pharaoh Akhenaten, reported to be the mummy found across the road in the Valley of the Kings. Some also claim Tutankhamun’s mother was Nefertiti, the Great Royal Wife of Akhenaten, as the pair reigned during what was one of the wealthiest periods of Egypt’s ancient history.

Egyptologist Professor Joann Fletcher detailed during Odyssey’s ‘The Valley Of Kings: The Egyptian Golden Age’ how experts are learning more about his most famous treasure.

She said: “Tutankhamun’s mask is the epitome of ancient Egypt, so very familiar, yet like so many of his treasures, it is holding a long-standing secret.

“I’ve come to Oxford University’s Griffith Institute to examine the most detailed records of his burial.

“Captured on delicate glass slides, these are the original negatives taken by Howard Carter’s photographer at every stage of the 10-year excavation.

“They reveal Tutankhamun’s burial in a way not usually seen.

“This is the most famous artefact from ancient history, the golden mask of Tutankhamun.”

Now housed in the Egyptian Museum in Cairo, the incredible artefact bears the likeness of Osiris, the Egyptian god of the afterlife.

It is 54cm tall, weighs over 10kg and is decorated with semi-precious stones.

But Prof Fletcher detailed why all may not be as it seems.

Instead, Prof Fletcher said the mask may have been made for another famous ruler.

She continued: “This mask was not made for an adult male pharaoh – when the gold was compared, [they found] the face is made of completely different gold to the rest.

“Evidence of soldering is clearly visible on the mask.

“It now seems as if Tutankhamun’s own face was effectively grafted onto the mask of the previous ruler.

Researchers have long tried to piece together the life of Queen Nefertiti since an incredible statue was found of her in Tell el-Amarna a century ago.

But neither her tomb nor body has ever been discovered, leading to several unanswered questions about her life and reign over the New Kingdom of Egypt. 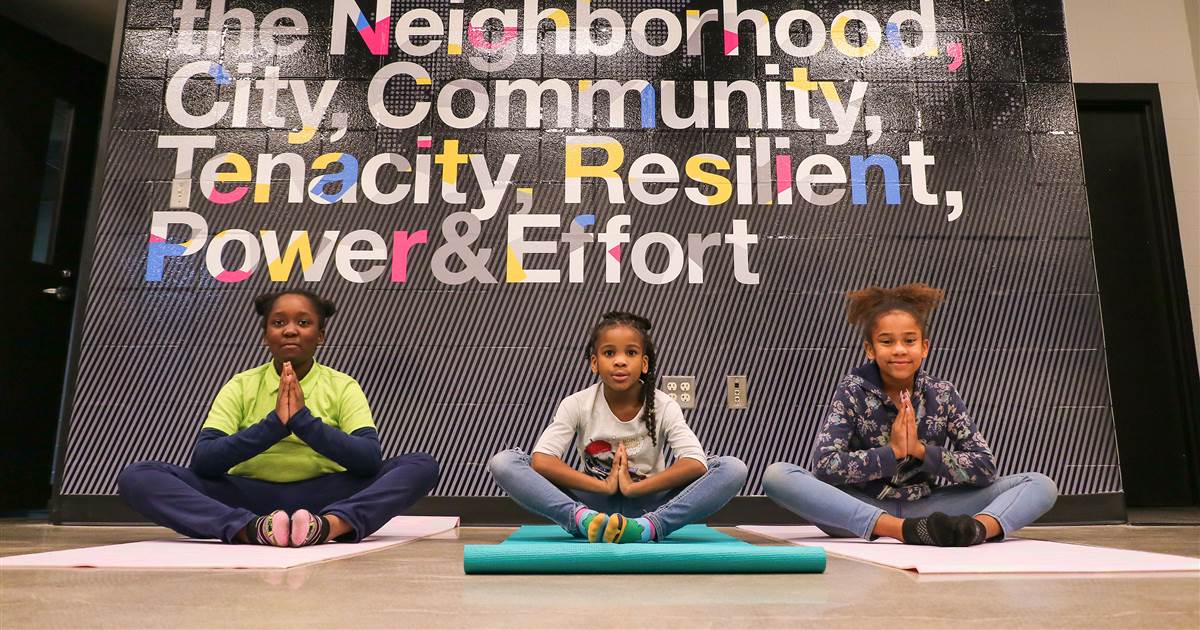 Four days after schools were closed because of the coronavirus pandemic, Shawn Wilson, president and CEO of the Boys and Girls Clubs […] 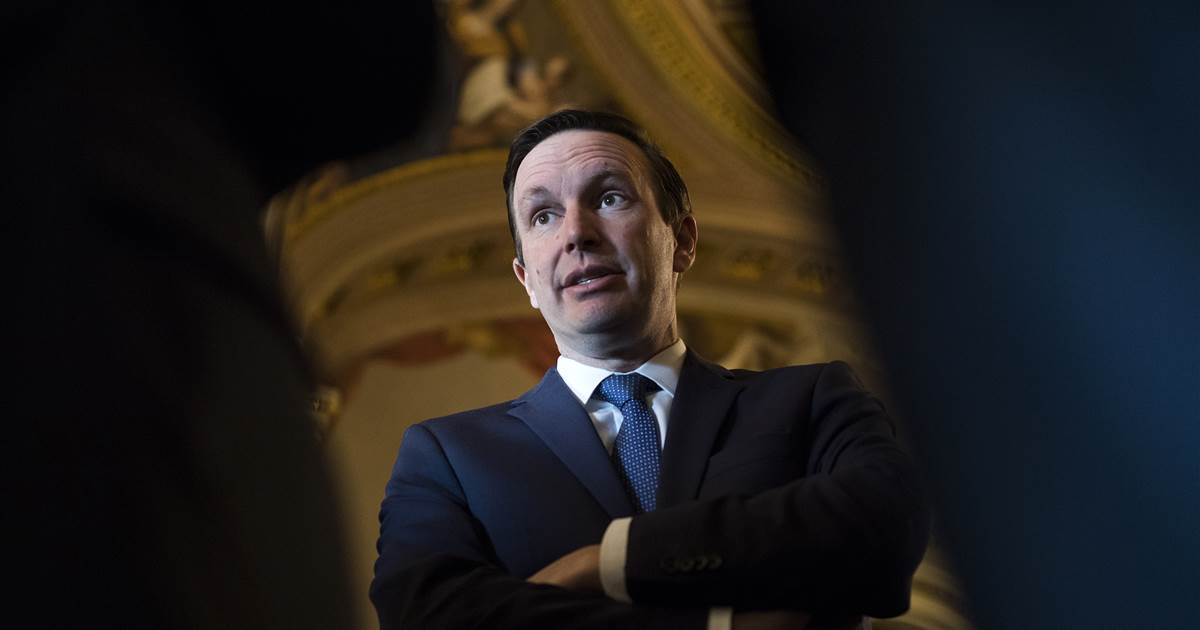 WASHINGTON — Democratic Sen. Chris Murphy is asking the oversight arms of four federal agencies to investigate reports that the agencies are […]