At least 50 people are dead and more than 1,000 others are unaccounted for after floods in Germany caused rivers to burst their banks, swept away cars and caused homes to collapse Thursday, authorities said.

The government in the district of Ahrweiler, which is in the western state of Rhineland-Palatinate, said as many as 1,300 people are assumed missing.

Officials said at least 30 people died in North Rhine-Westphalia state and 28 in neighboring Rhineland-Palatinate to the south, The Associated Press reported.

In Germany, torrential rains and storms stranded people on rooftops, and authorities used inflatable boats and helicopters to identify and rescue residents. The German army deployed soldiers to assist in the operation.

German Chancellor Angela Merkel, who was in Washington, D.C., on Thursday to meet with U.S. President Joe Biden, said the situation was “characterized by fear, by despair, by suffering.”

Hundreds of thousands of people were faced with catastrophe, she said, and homes became death traps.

“My empathy and my heart goes out to all of those who in this catastrophe who lost their loved ones, or who were still worrying about the fate of people still missing,” she said.

Biden also expressed his condolences and the condolences of the American people to those affected by the flooding in Germany and other countries.

In Schuld, which is in Ahrweiler, Edgar Gillessen said the devastation was “simply catastrophic.”

“All these people living here, I know them all. I feel so sorry for them, they’ve lost everything. All they have is what they’ve had on them — it’s all gone,” Gillessen, 65, told Reuters. “A friend had a workshop over there, nothing standing. The bakery, the butcher, it’s all gone. It’s scary. Unimaginable.”

The Associated Press and Reuters contributed. 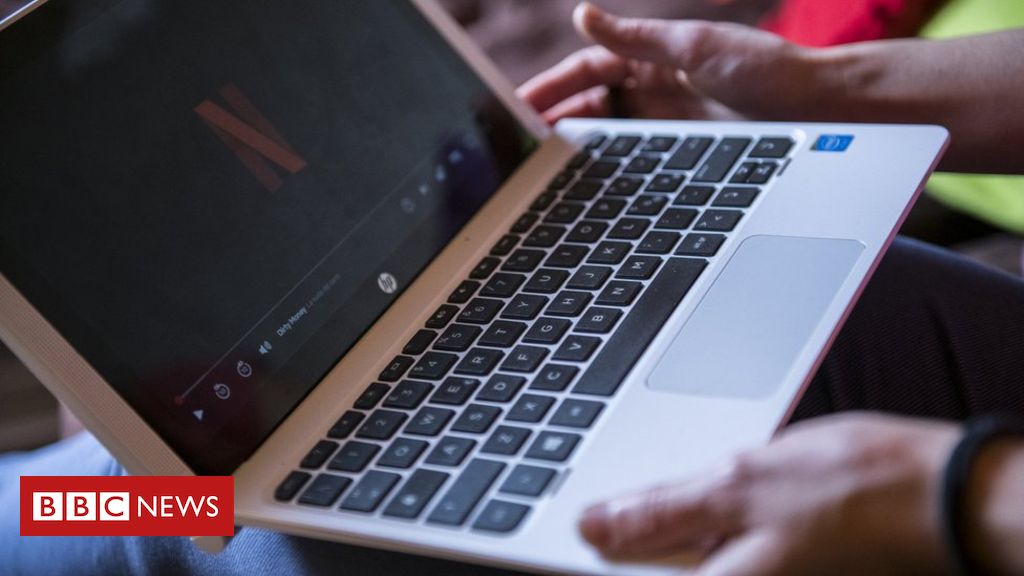 Image copyright Getty Images Netflix has seen subscriber numbers surge this year, as lockdowns around the world keep people at home where […] 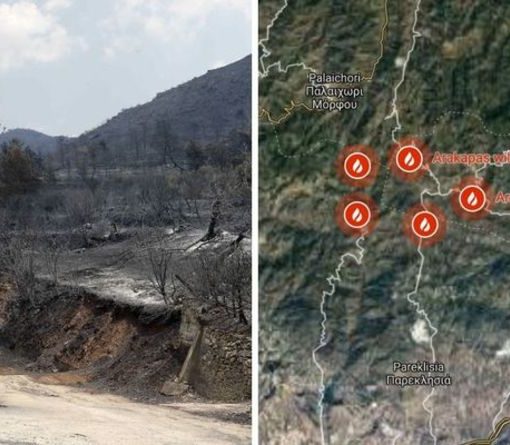 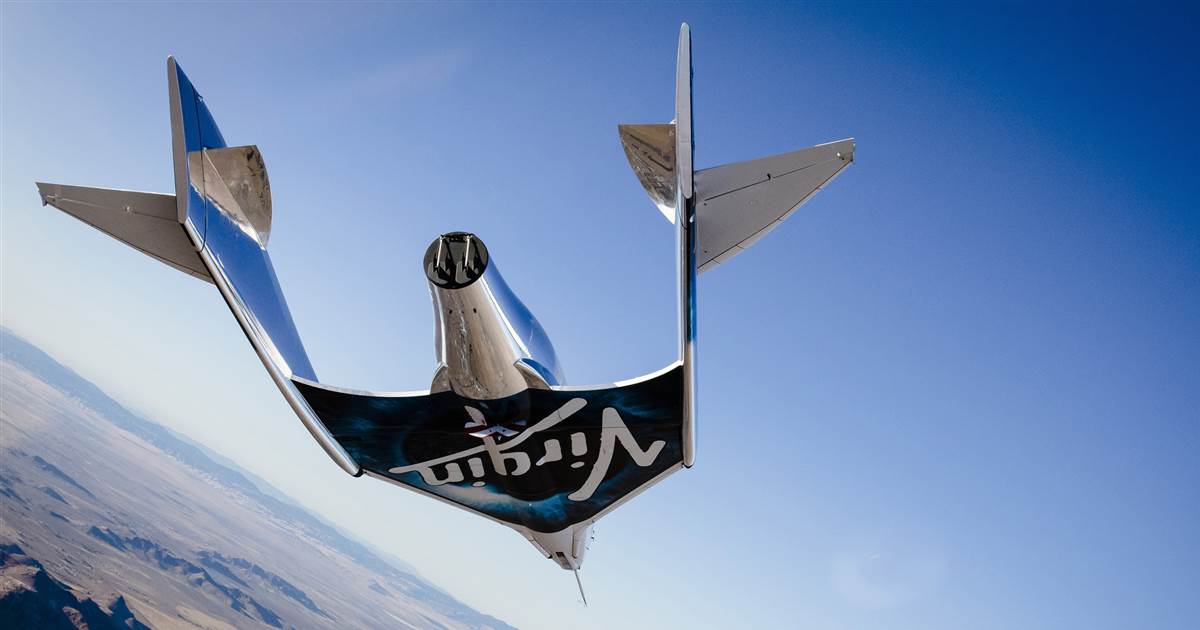 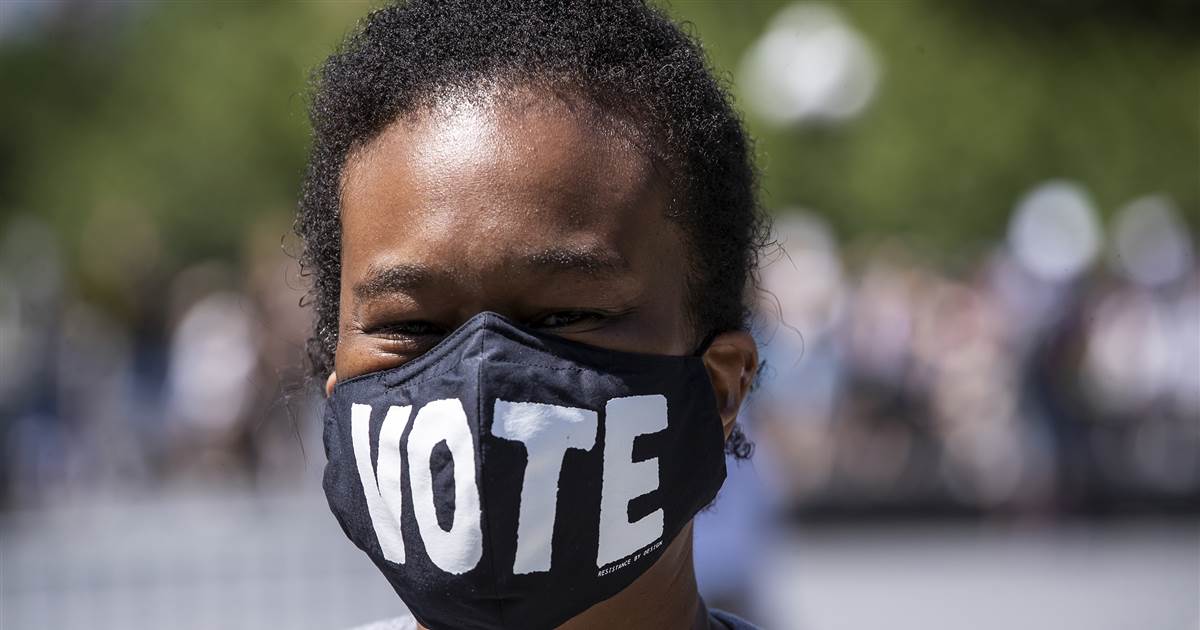 Three days after John Lewis died, his colleagues in the House approved a measure to rename a bill after him that would […]