CAPE CANAVERAL, Fla. (AP) — An 18-year-old is about to become the youngest person in space, rocketing away with an aviation pioneer who will become the oldest at age 82.

Blue Origin announced Thursday that instead of an auction winner launching with founder Jeff Bezos on Tuesday, Oliver Daemen will be on board. The company said he’ll be the first paying customer, but did not disclose the cost of his ticket.

Also soaring on Blue Origin’s first launch with passengers: Bezos’ brother and Wally Funk, one of 13 female pilots who went through the same studies in the early 1960s as NASA’s Mercury 7 astronauts did, but were rejected for being women.

The four will blast off from West Texas atop a New Shepard rocket for a 10-minute flight.

According to Blue Origin, Daemen took a year off after high school to obtain his private pilot’s license. He’ll attend the University of Utrecht in the Netherlands in September.

“This marks the beginning of commercial operations for New Shepard, and Oliver represents a new generation of people who will help us build a road to space,” Blue Origin CEO Bob Smith said in a statement.

Blue Origin said the yet-to-be-identified winner of the $28 million charity auction is stepping aside because of a scheduling conflict and will catch a future flight.

Bezos will become the second person to ride his own rocket into space, following Virgin Galactic’s Richard Branson by nine days.

Soviet cosmonaut Ghermon Titov holds the record for the youngest to fly in space. He was 25 when he blasted into orbit four months after Yuri Gagarin, the first person in space. John Glenn was 77 when he launched aboard space shuttle Discovery in 1998, 37 years after becoming the first American to orbit the world. 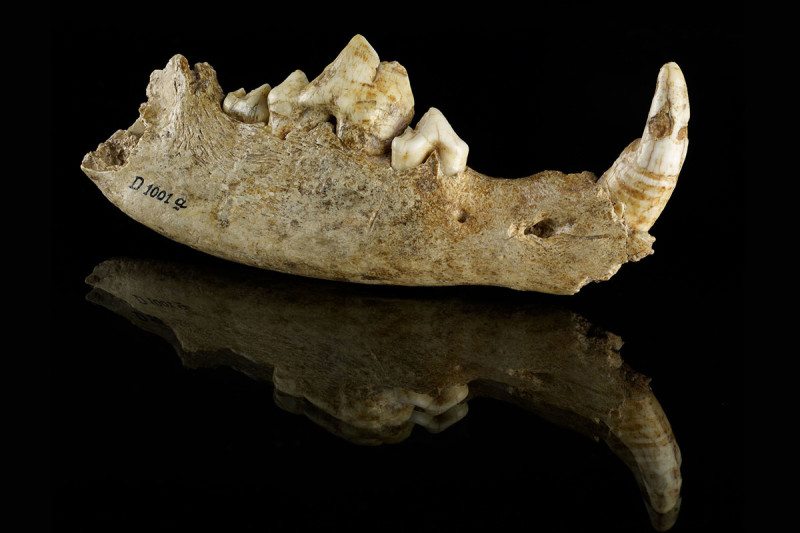 The jawbone of the Bonn-Oberkassel dogJaw – LVR-LandesMuseum Bonn/Jürgen Vogel By Colin Barras Even in the Stone Age, humans may have loved […] 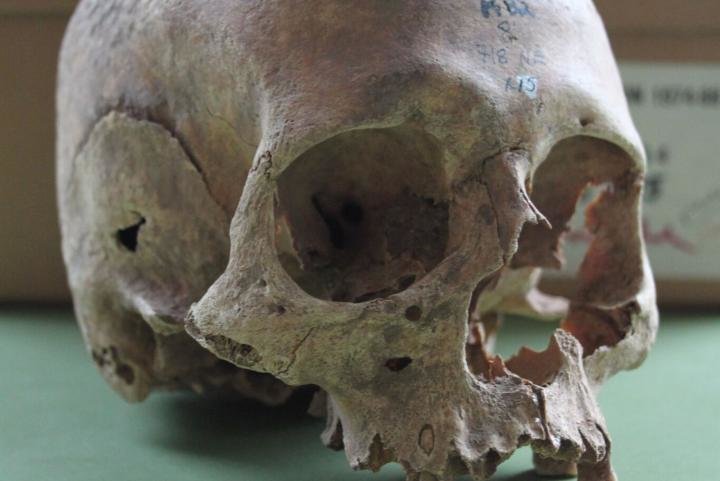 It is not known whether David Meade is losing confidence in his prediction the apocalypse will begin on Saturday, September 23, or […] 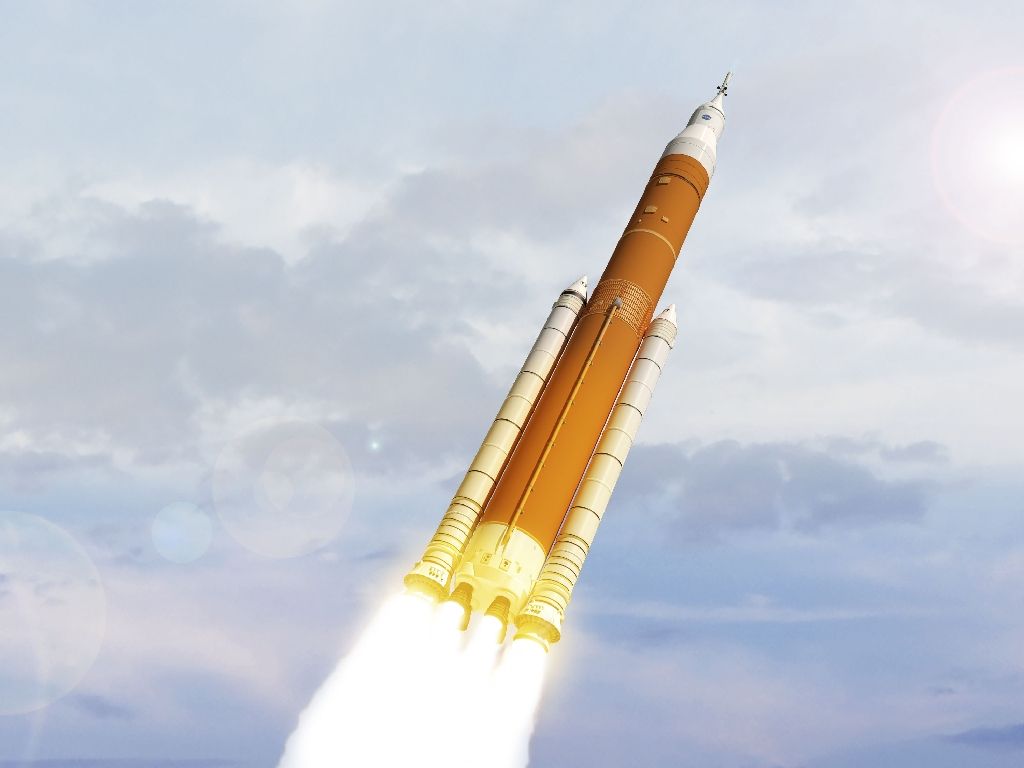 Washington (AFP) – Donald Trump’s administration announced Tuesday it was speeding up plans to send US astronauts back to the Moon, from […]