For fans wanting to know more about today’s big Warzone update, there will be plenty being shared by developers Treyarch in the coming hours.

We already have the headlines, including what new weapons, modes and items will be making their debut on July 15 in Warzone.

A new Call of Duty Sentry Gun Killstreak looks set to create all kinds of mayhem in Verdansk, especially toward the final circle.

Gamers will be able to set up the automated rapid-fire turret in most locations and scans in a near-180-degree radius in front of itself to seek and destroy enemies.

It executes this pattern for at least a minute after deployment before collapsing via the normal harmless explosion used in Warzone.

But while the Sentry Gun could prove to be the winning decoy to secure the final elimination, it will only be found as an extremely rare Legendary item drop within a Red Door room Supply Box.

So while the Sentry Gun will be an incredible tool to have, it won’t be easy to find and use in every match.

The OTs 9 SMG will be a new machine gun that will be available to unlock later today and could be another big game-changer.

We don’t know how big an impact it will have but Activision describes it as a weapon that boasts solid damage at a high fire-rate, and can be compared to the Bullfrog in terms of damage and fire rate.

The downside will be the 40-round maximum ammo round available in a clip but it could still prove to be popular after it arrives.

More changes to weapons are expected to be confirmed in today’s patch notes, including what is being nerfed and what is getting a buff.

But until we have access to the full Warzone Season 4 patch notes, here’s the early news shared by Treyarch this week:

Warzone has received several innovations since its launch, from in-game events like the Haunting of Verdansk to Resurgence modes, and even a bit of 50v50 rumbling.

Inspired by previous traditional Call of Duty game modes like Call of Duty®: WWII’s War Mode, Payload pits two teams of 20 players against each other in a race against time for crucial intel, as these vehicles carry satellite parts that could help shift the balance of the war between Perseus and NATO.

Ahead of Season Four Reloaded, we’re here to warn you that the Warzone can, and will, turn into a Blueprint Blitz.

Similar to Double XP weekends, Raven Software is planning to activate a new special global event where Contraband Contracts automatically spawn after you complete two regular Contracts. Contraband Contracts award you with a permanent Weapon Blueprint reward if you’re able to extract it from the DZ, in addition to tons of Cash within your current match.

There is plenty more that will be included in Season Four Reloaded for Warzone, which Raven is set to cover in its patch notes blog. But for now, one more important update is the introduction of Battle Pass and Store Bundle Gifting feature from Black Ops Cold War. 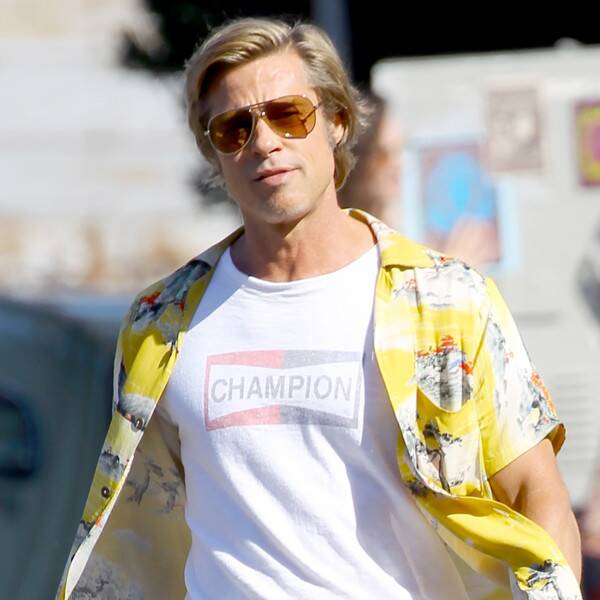 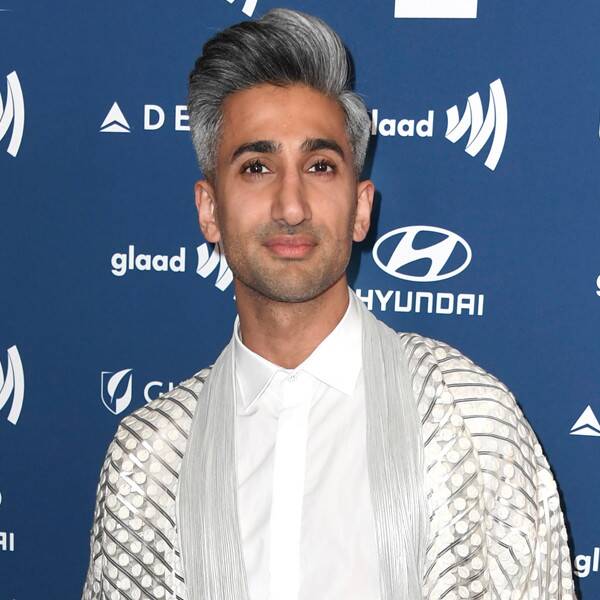 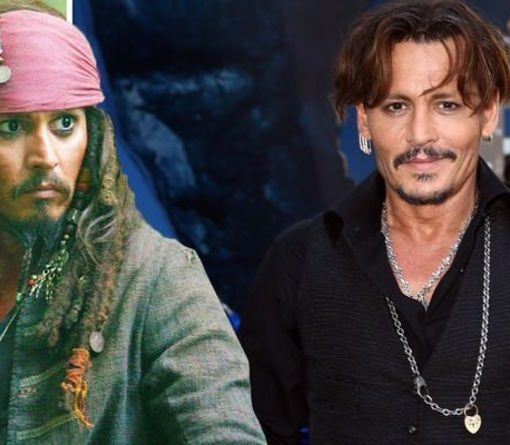 Disney were extremely impressed by the success of Pirates of the Caribbean in 2003. The film made an incredible $650 million on […] 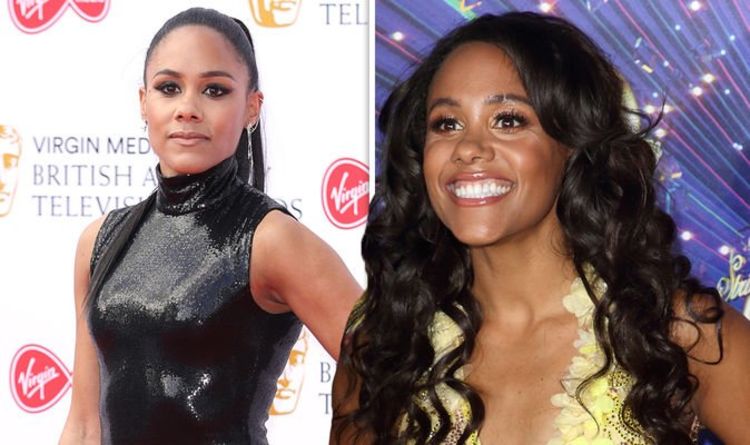 Strictly Come Dancing fans don’t have long to wait until the BBC competition kicks off once more. Although the stars are yet […]