The Channel 4 vet said that the incident in late 2020 was the most diffilcult and nerve-wracking moment of his 20-year career. Recalling the tragic event on this week’s episode of BBC Radio 4’s Desert Island Discs, the 53-year-old admitted that he now no longer gets nervous in the opertating theatre. “I wouldn’t be able to do it,” he said. “I recently had to operate on my own dog, Keira, and I was probably more nervous than I’ve been for 20 years”.

Despite Noel’s attempt to pull her to safety, the canine was crushed under the wheel with a shattered pelvis and crushed organs.

Keira was whisked into surgery with internal organ damage at her owner’s practice, where Noel had to make the decision to operate on his own dog’s shattered pelvis.

Having previously treated on Meghan Markle’s dog and Russell Brand’s cat, the orthopaedic and neuro surgeon was unsure whether if he could face opertating on his own pet.

He told the podcast: “It isn’t so much nerves as knowing that I could fail and accepting that that’s part of the journey and as long as the family’s on that journey with you, and you’ve discussed the ethics with them, then I don’t think nerves really help.

“I finally have all my tubes out and I’m getting a little stronger each day. ‘Onwards and upwards and let’s find the joy in the day’ as daddy would say. Love you. Thank you again. Keira x.”

Watch all of the Supervet series on Channel 4’s on-demand service All 4. 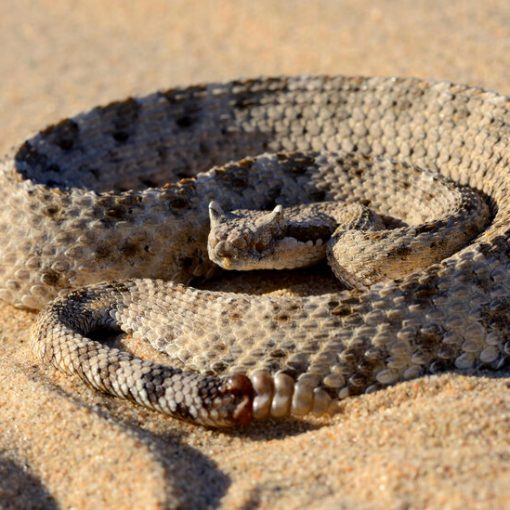 When it comes to slithering, most snakes do it the same way: straight ahead. But for snakes that live in deserts, getting […] 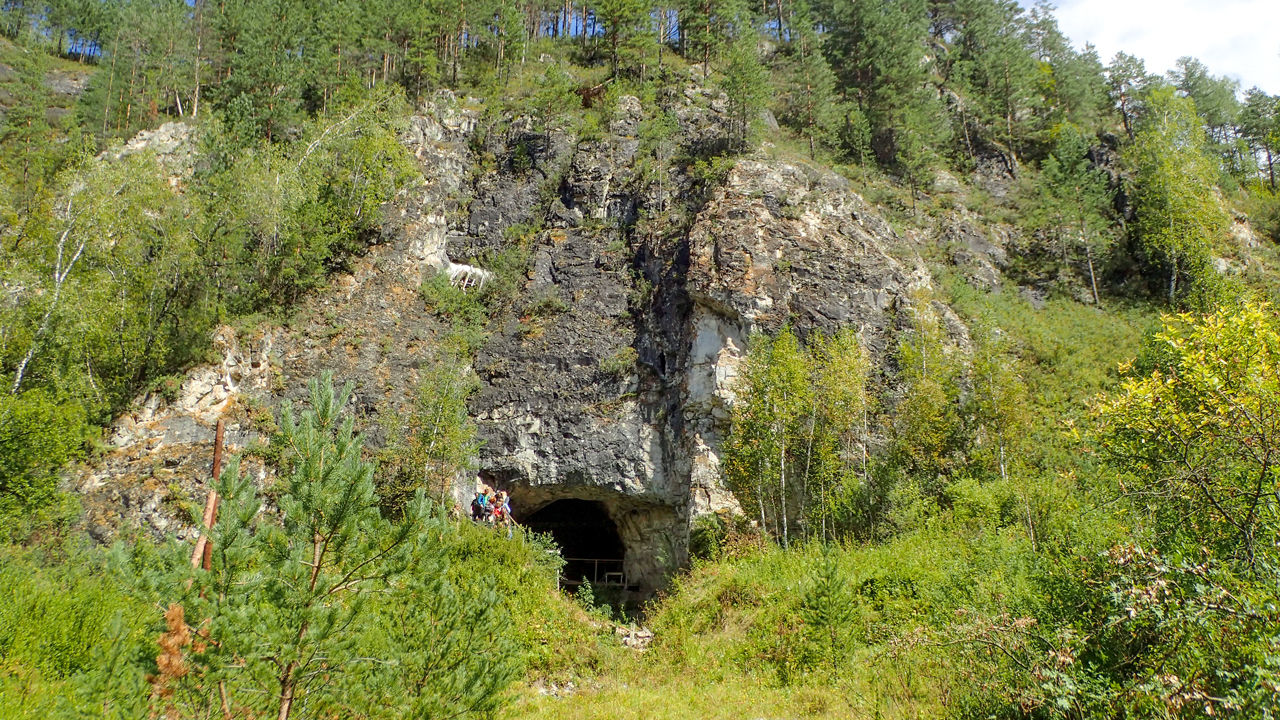 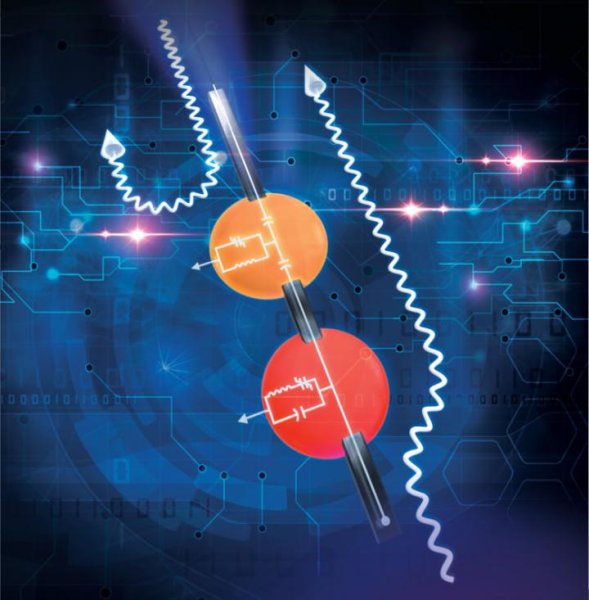 Researchers detail the development of a new light wave-isolation method. 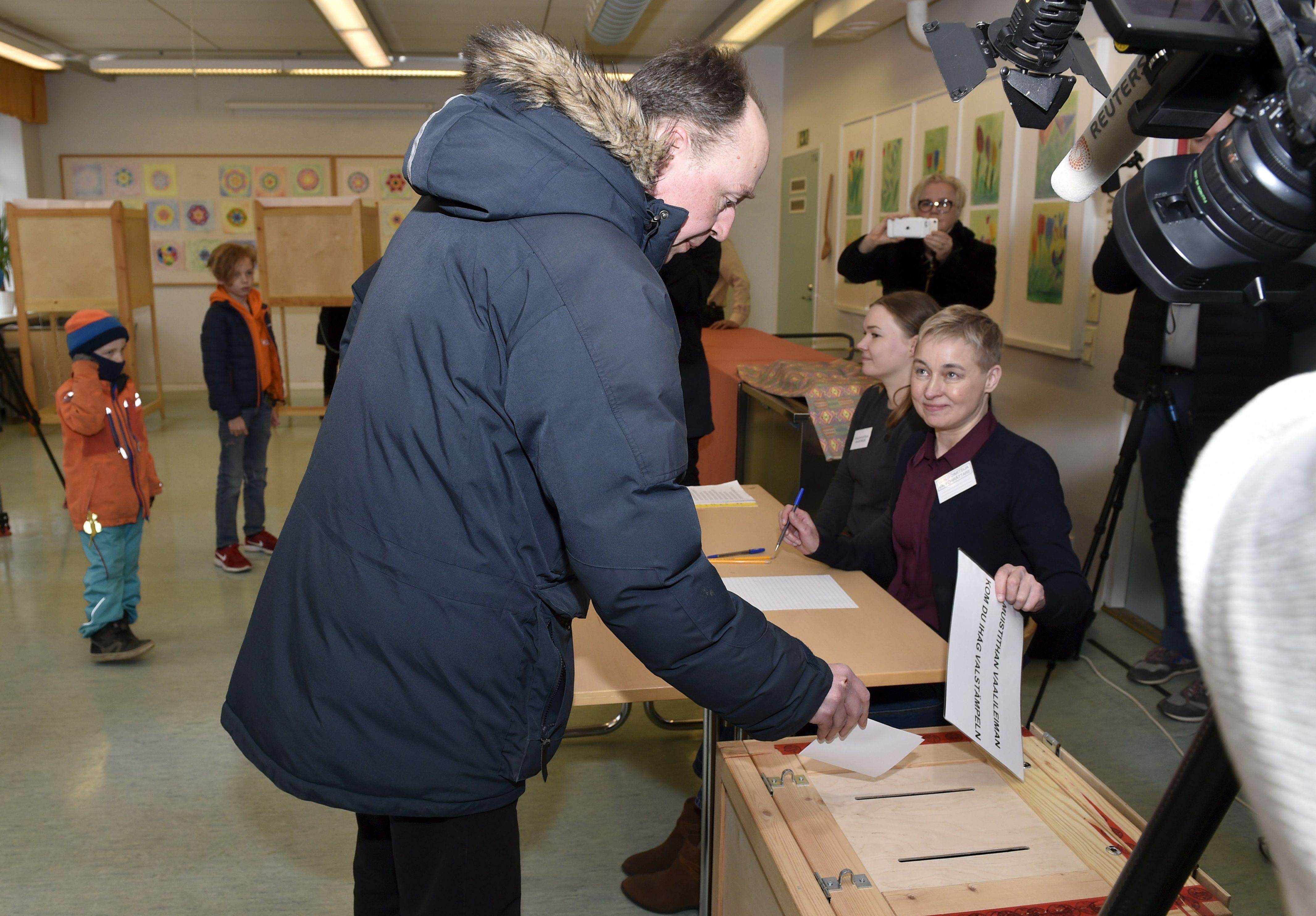 HELSINKI (AP) — The Latest on Finland’s parliamentary election (all times local): 1:40 p.m. While the debate over climate change has dominated […]