She also insisted that China did not own these areas it was dumping in as the South China Sea has long been at the centre of a tense dispute between Beijing and eight neighbouring nations.

“But here is something they will never tell you, China doesn’t have enough space to flush its waste.

“It is dumping catastrophic levels of human waste in the South China Sea.

“Dropping it into waters it doesn’t even control.

“What is worse is the dumping levels are so high and intense that the waste has formed clusters.

“It can be seen from space, you have to see this to believe it.”

A WION reporter then went into greater detail about which ships are engaging in dropping a large amount of human waste and the areas involved.

“There are more images like this from the Johnson south reef as well.

“These are not the only two reefs China is polluting with human waste either.

“Other images have shown dumping vessels from China stationed all across the union banks which are part of the larger Spratley islands.

“Chinese ships are present near the Collins reef, the Hughes Reef, and the Ross Reef.

“This is not old data as these images are from June 2021 and show the incalculable damage China is causing to marine areas it doesn’t even control.” 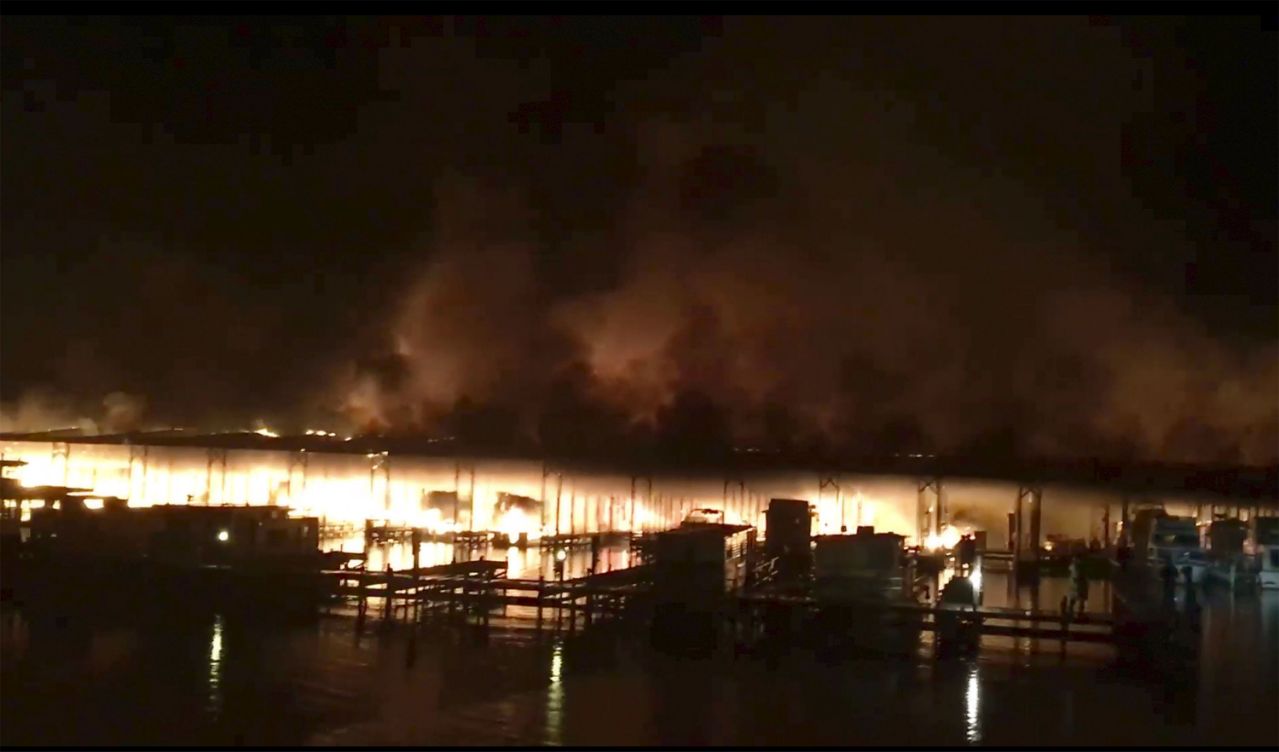 SCOTTSBORO, Ala. (AP) — Boaters leaped into the water to escape a fire that consumed at least 35 vessels docked along the […] 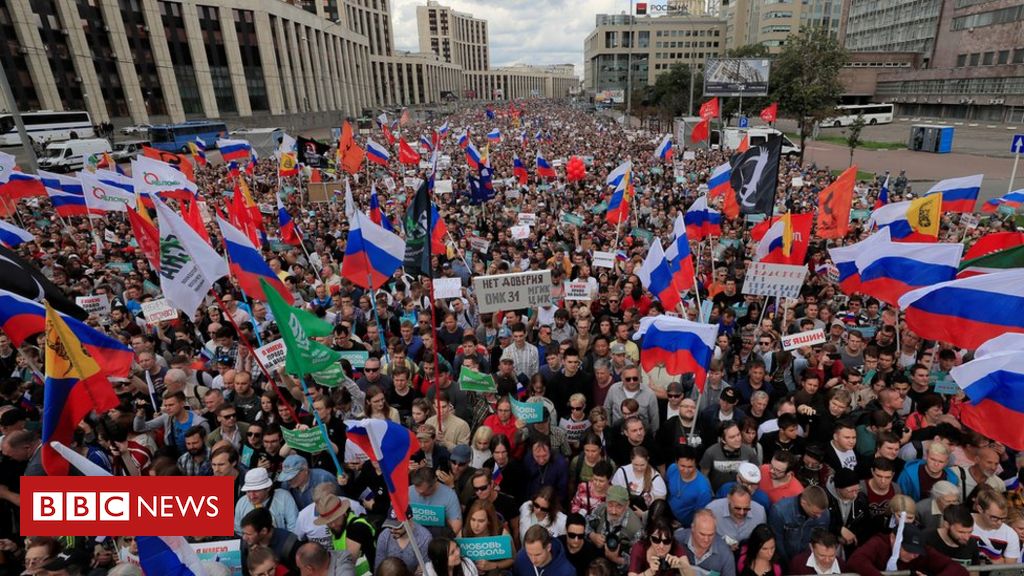 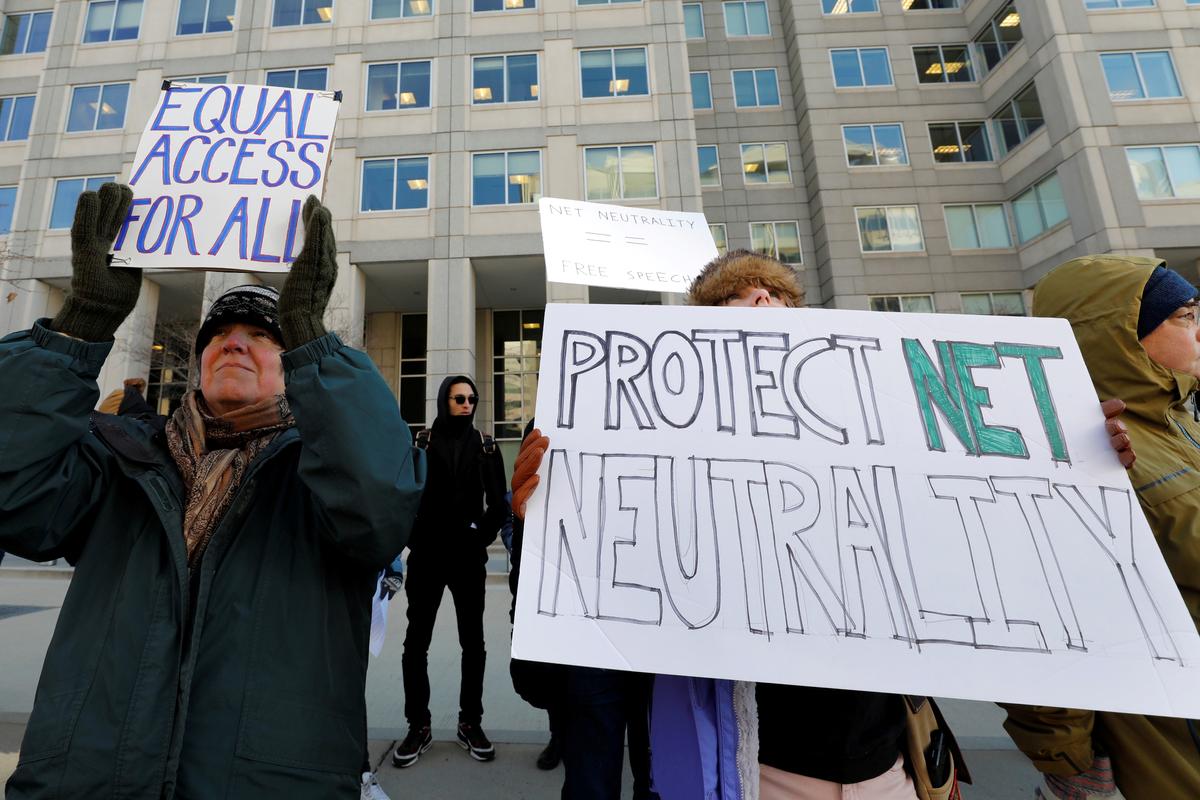 WASHINGTON (Reuters) – Democrats in the U.S. Congress plan to unveil legislation on Wednesday to reinstate “net neutrality” rules that were repealed […]