Virgin Galactic founder Richard Branson defended his $841 million trip to space in an interview on NBC’s Today Show Wednesday after some critics suggested the money could have been better spent on more pressing issues on Earth.

“I 100 percent agree that people who are in positions of wealth should spend most of their money, 90 percent or more of their money, trying to tackle these issues,” Branson said. “But we should also create new industries that can create 800 engineers, and scientists who can create wonderful things that can make space accessible at a fraction of the environmental cost that it’s been in the past.”

Branson, worth some $7 billion, is Virgin Galactic’s largest shareholder with a roughly 24% stake in the company as of the end of 2020.

The billionaire businessman is determined to make space accessible for anyone who wants to go, and he plans to make that happen with the Omaze sweepstakes. The raffle allows anyone to enter one time for free – or donate as little as $25 to be entered 250 times for a chance to win two tickets on board a Virgin Galactic flight.

Elon Musk has joined the group of 600 people who put down a $10,000 deposit for a seat onboard a VG flight, however, the date of that trip to space has not yet been shared.

“Elon’s a friend and maybe I’ll travel on one of his ships one day,” Branson told The Sunday Times.

Musk -who’s $176 billion richer than Branson -shares a similar sentiment when it comes to spending all that wealth.

“I think it is important for humanity to become a spacefaring civilization and a multiplanet species. And it’s going to take a lot of resources to build a city on Mars,” Musk has said. “I want to be able to contribute as much as possible to the city on Mars. That means just a lot of capital.” 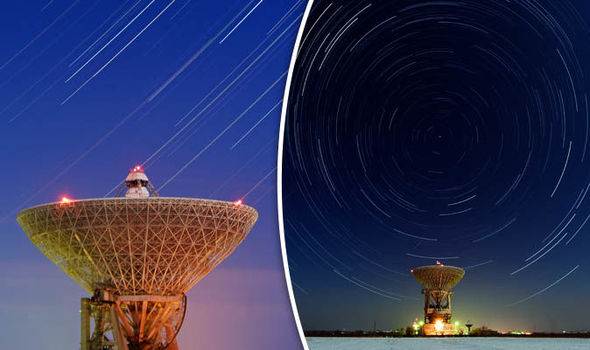 The Geminid meteor shower, which returns every December, is predicted to be one of the most dazzling ever. An almost absent moon […]

Skiers, crossing guards and others who endure frozen fingers in cold weather may look forward to future relief as manufacturers are poised […] 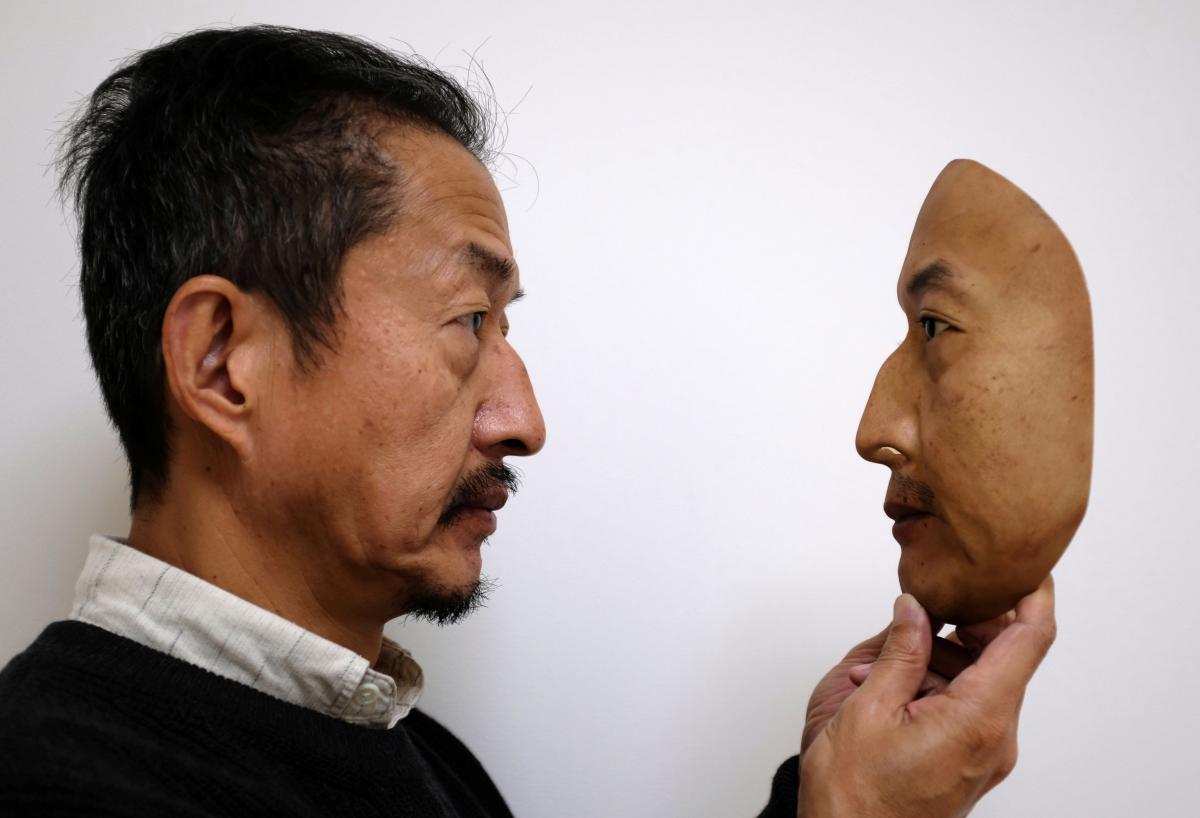 OTSU, Japan (Reuters) – Super-realistic face masks made by a tiny company in rural Japan are in demand from the domestic tech […] 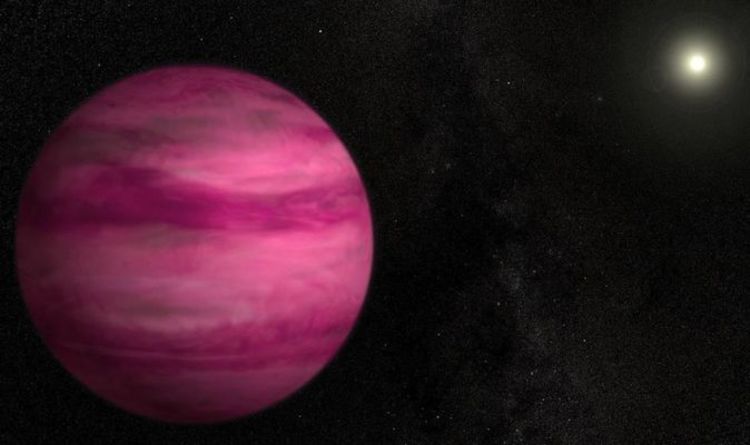 A gas giant 57 light-years away from Earth has stunned NASA because of its colour and size. The planet known as GJ […]