At long last. After years of notoriety, Mj Rodriguez made history on Tuesday, July 13, when she became the first trans woman to receive an outstanding lead actress Emmy nomination. In the award show’s 73 years, no trans actor had been nominated in the four lead actor categories.

“I’m still on cloud nine… I truly can’t believe it!” the Pose actress, 30, wrote via Instagram to share the happy news. “Thank you @televisionacad I’m still gagging. I didn’t get on cam am that much cause I looked a mess!! Lord Jesus I’m #EmmyNominated.”

Later, she discussed her historic nomination in an interview with the Associated Press.

“My mom and my godmother were sitting at the dining table [when the news came]. And the moment my name was announced, I just screamed and I broke. … I just remember falling into my boyfriend’s arms and just crying. Tears of joy, tears of happiness,” Rodriguez noted. “I felt represented and I felt seen. And … more accepted than I have felt in a long time. I felt like my colleagues now see me, my acting colleagues see me, and the people who are surrounded by the arts see me, and how much I want to give the world the love to my craft and my art.”

On Pose, which recently ended with its third and final season, the New Jersey native (full name Michaela Antonia Jaé Rodriguez) played Blanca. The FX series was set in the ‘80s and ‘90s and focused on ballroom culture in New York City. It also featured the highest number of series regular roles for trans actors.

The show’s creator, Ryan Murphy, spoke to Us Weekly exclusively in June 2018 about how he hopes the series brings a permanent change to Hollywood.

“When I was coming up in the industry, it was all white guys over 40 who had power. I’m interested in using my juice to promote other people,” the Glee creator, 55, said. “I think the days of casting a straight guy who puts on a wig and is a transgender person … those days are over. I feel like that’s not fair and that’s not real. There is so much talent in this community. We cast this show for six months and we read anybody who wanted to audition and I feel like you can feel it. It’s an authentic show about an authentic group of people.”

This year, Pose was nominated for nine Emmys, including a nod for Outstanding Drama Series.

Prior to her breakthrough role on the TV show, Rodriguez was featured in many other series and stage productions. She also recently launched her debut single, “Something to Say,” under the name Michaela Jaé.

Next up, the actress will star alongside Maya Rudolph in an Apple TV+ comedy currently titled Loot.

“I feel like there’s so much more opportunity out there. The world — it’s opened, and I can’t even express how happy I am to know that I’ll be able to be a part of more amazing pieces of work,” she told AP. “I know that’s what the future looks like.”

Scroll to learn more about the iconic actress: 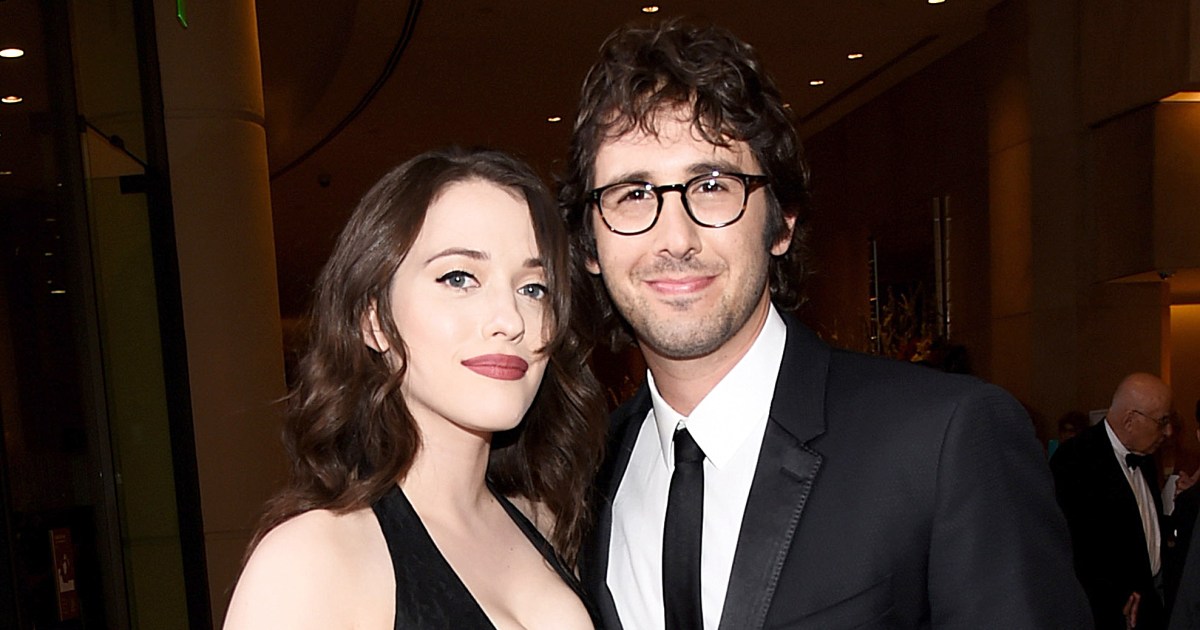 They dated?! From Tom Cruise and Cher to Taylor Kinney and Lady Gaga, some celebrity couples don’t always make sense to the […] 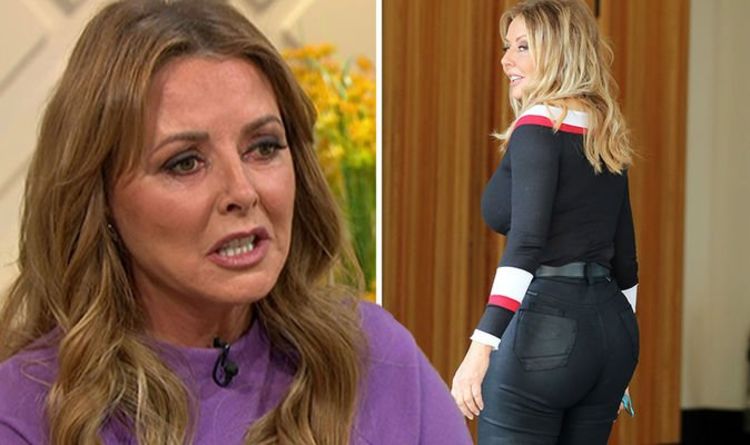 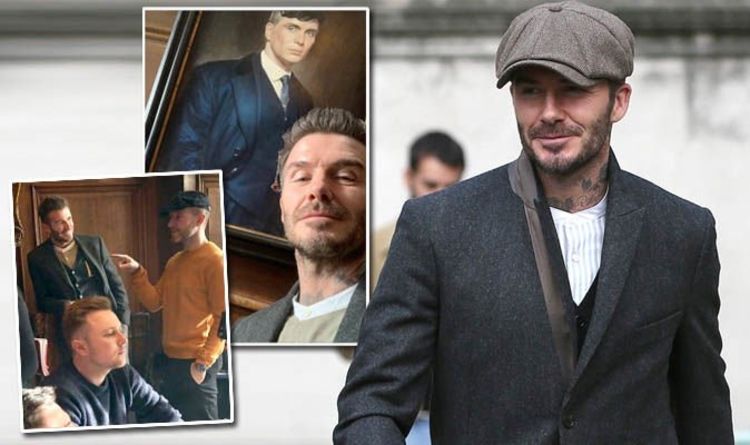 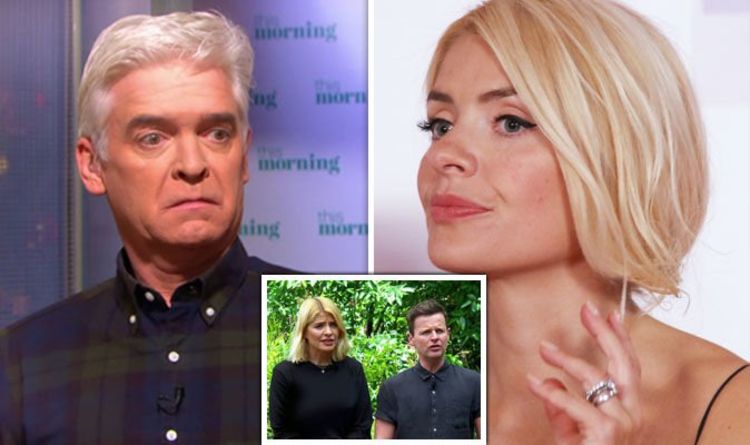 Holly Willoughby, 37, took a break from her presenting duties on the ITV  daytime show This Morning to work in the jungle […]