Having played Berrettini in the Wimbledon final, Djokovic should fancy his chances after overcoming the Italian in four sets.

Although, reverting back to the hard court may change matters entirely.

When it comes to the US Open, it has not traditionally been one of Djokovic’s favourites with only three victories during his illustrious career.

In comparison, Nadal has claimed four titles in New York and one would expect him to have plenty of energy left in the tank after sitting out Wimbledon. 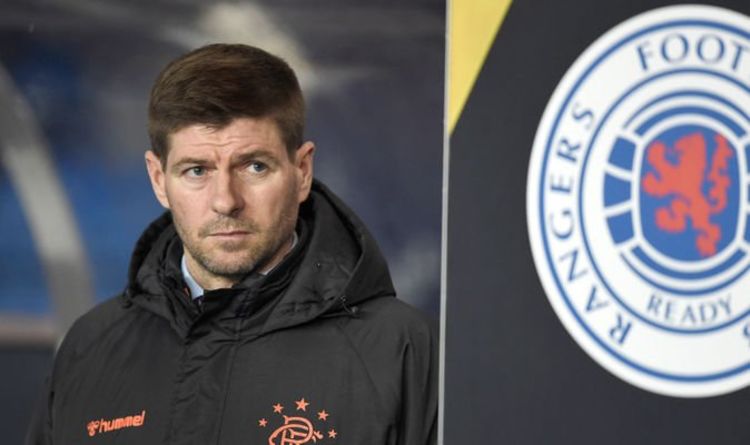 England vs Austria LIVE: Jude Bellingham, Bukayo Saka and Jesse Lingard all START for Gareth Southgate’s side at Middlesbrough’s Riverside in Three […]

Beneath a clear blue sky on the Atlantic coast there was no mistaking the shimmering new force in the European club game. […]