An oldie but a goodie. Tilda Swinton played a classic prank on actor Timothée Chalamet at Cannes Film Festival.

While the French Dispatch costars were at the Monday, July 12, premiere of their new movie in France, they stood up for a round of applause.

The movie earned a standing ovation, during which Swinton, 60, swiftly hugged her castmate, giving the 25-year-old a good pat on the back. In that moment, she also grabbed her seat assignment sign and stuck it to the back of Chalamet’s silver Tom Ford suit jacket.

The Doctor Strange star, who was wearing a colorful Haider Ackermann ensemble, couldn’t let her handy work go unnoticed. She swiftly turned the Little Women actor’s back to the camera so the audience could see her prank. Swinton looked proud as the applause for the movie continued, and Chalamet didn’t appear to be aware of the giant Tilda Swinton name card attached to his back.

The dramedy’s release marks the beginning of a busy return to work for Chalamet. Though many projects were paused amidst the coronavirus pandemic, the New York native’s schedule will be jam-packed moving forward as delayed projects come out back-to-back.

His next engagement is not a movie but rather a ball as he is set to host the 2021 Met Gala alongside Billie Eilish, Naomi Osaka and Amanda Gorman on September 13.

The Oscar nominee is also set to play the classic Roald Dahl character Willy Wonka in the Charlie and the Chocolate Factory prequel, which will follow Wonka’s life before opening the factory. The movie will include multiple musical numbers, making the first time Chalamet will get to put his dancing skills on display. 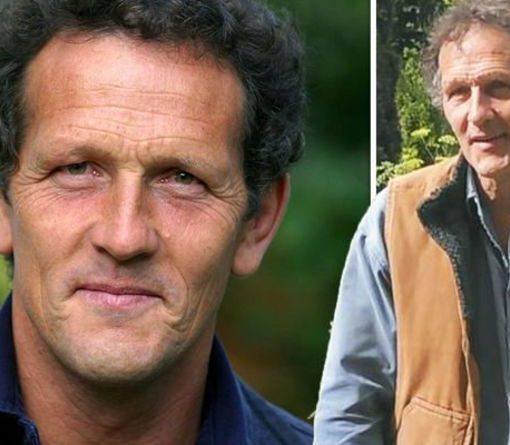 Gardeners’ World presenter Monty Don, 65, expressed his “disgust” after sheep farmer James Rebanks, 47, told how a crow “plucked” out the […] 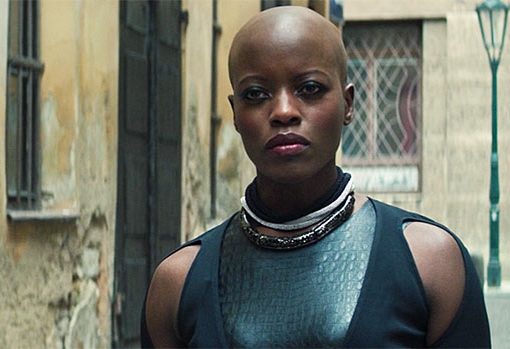 Episode 3 of ‘The Falcon and the Winter Soldier’ ended with a ‘Black Panther’ cameo. Ayo crosses paths with Bucky, and she’s […] 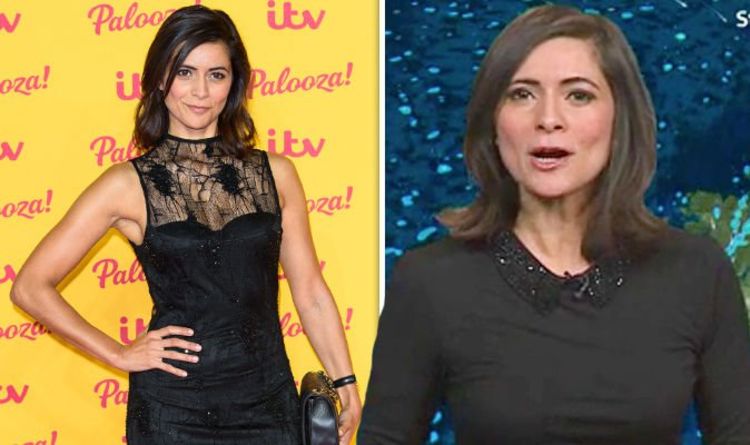 The 38-year-old Good Morning Britain favourite warned of freezing temperatures in the UK on Friday, sharing a picture of the map with […] 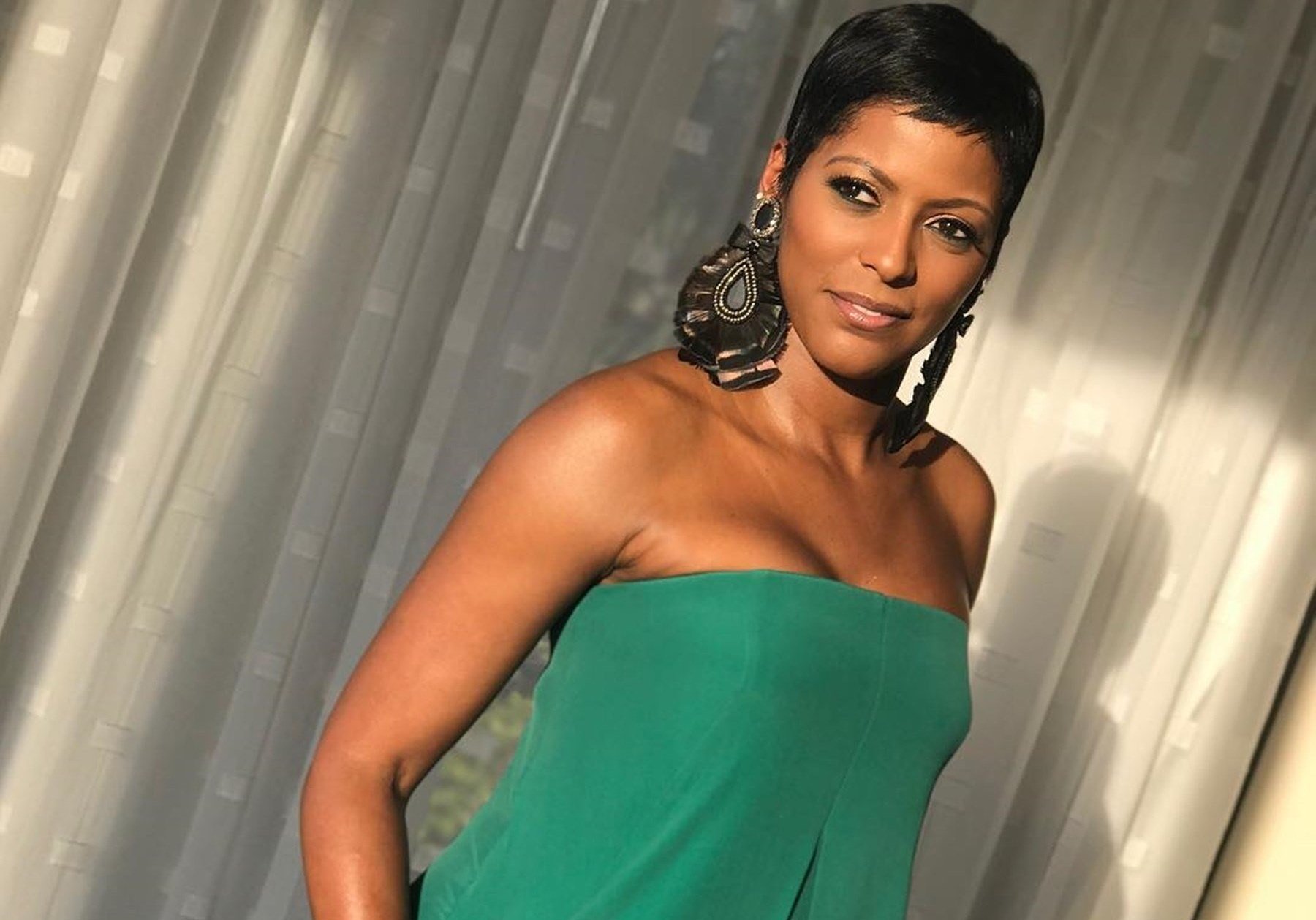 A few days after baby Moses celebrated his first birthday, Tamron Hall’s son found himself going head to head with a bird! […]