Cubans across the globe are expressing worry for their loved ones back home as information about protests, arrests and police crackdowns trickle out of Cuba, and international rights groups’ calls for the government’s actions to end grow louder.

At a press conference in Miami on Wednesday, the Cuban American musician Willy Chirino called for a humanitarian intervention, saying “people are dying.”

Following the historic anti-government protests in Cuba on Sunday, demonstrations in solidarity have been held in U.S. cities such as Miami, Orlando, New York City and Union City, New Jersey — all with large Cuban American populations — as well as in countries such as Spain and Mexico, with people banging on pots and chanting “free Cuba.” The largest concentration has been in Miami, the heart of the Cuban exile community, where protesters blocked the Palmetto Expressway, a major highway, for several hours Tuesday.

In the Cuban capital, Havana, there was a strong police presence on the streets and overall calm Wednesday according to NBC News staff who drove around the city.

Thousands of Cubans took to the streets Sunday in demonstrations not seen in decades. Protests are rare in Cuba where the government keeps a tight control over all aspects of life and dissent is not tolerated. The protests were largely sparked by the Caribbean island’s deep economic crisis that has left critical shortages in food and medicine, increasing inflation, rolling blackouts in the midst of the tropical summer heat, and hourslong lines to purchase whatever food people can find in stores. But the demonstrations quickly turned into calls for “libertad” or freedom and an end to the communist-run system.

They also chanted “Patria y Vida” or “Homeland and Life,” the name of a song released earlier this year by Cuban artists living abroad that plays on the socialist revolutionary slogan “Homeland or Death.” The song has become a sort of anthem for those demanding freedom in Cuba.

Cuba’s economic crisis has been the worst in decades in part due to the coronavirus pandemic, which brought tourism — one of the largest drivers of its economy — to a halt. The island nation has also been under an economic embargo imposed by the United States in 1960.

In Havana, people began having internet access Wednesday. The government had restricted access to social media and messaging platforms including Facebook and WhatsApp, making it difficult to piece together what was happening throughout the island. News outside of Havana, where most foreign journalists are based, is difficult to confirm.

Kenneth Roth, executive director of Human Rights Watch, tweeted Wednesday that the sign of an “out-of-touch government” was to cut social media so people couldn’t talk to each other.

Videos of detentions have emerged recently. A popular YouTuber, Dina Stars, was detained by authorities during a live interview with a Spanish television news show. She was talking about the protests when she stopped the interview and said security forces were knocking on her door. She tweeted Wednesday afternoon that she was back home.

Well-known Cuban musicians such as the band Los Van Van and the jazz pianist Chucho Valdés, who have had good relations with the government, expressed support for the protesters in Facebook posts. Celebrities in the U.S., including Puerto Rican singers Marc Anthony, Ricky Martin and Residente, also offered support for those demonstrating, using the #SOSCuba hashtag that has trended on social media.

“This is very important,” Martin wrote on Instagram. “Our brothers and sisters in Cuba need us to tell the world what they are living there,” he said in Spanish.

Cuban authorities confirmed Tuesday that a 36-year-old man died during protests Monday on the outskirts of Havana and others were injured, including police officers.

Amnesty International has condemned the detention of more than 100 Cubans, several of them journalists.

Erika Guevara-Rosas, the Americas director of Amnesty International, tweeted an edited version of a video that has circulated on social media showing security forces breaking into a house and apparently shooting a man. There are children crying in the background and a woman is heard crying and saying “my children. Why did you do this? There is nothing in my house. Look what you’ve done to my husband,” as the camera points to blood splattered on the floor. She then says they shot her husband and took him away. The video has been verified by NBC News.

“These images of violent arbitrary detentions repeat themselves in various parts of the country,” Guevara-Rosas tweeted.

The European Parliament released a statement Wednesday asking the vice president of the European Commission to call on Cuban authorities to release a detained journalist working with the Spanish newspaper ABC, cease all violence against peaceful demonstrators, and allow parliament members unrestricted entry to Cuba.

In a video, State Department spokesman Ned Price called on Cuba’s government to release those who have been detained. “We commend the people of Cuba for showing great bravery, the strength of their will, and the power of their voice,” he said. “We remain deeply concerned by the Cuban government’s ‘call to combat’ and by images of violence that we’ve seen in the past few days.”

Cuba’s government has said that Sunday’s protests were financed by the U.S. and that Cuban Americans instigated the unrest on social media. It also blamed the decadeslong U.S. embargo and the pandemic for the dire economic crisis the island is facing.

Cuban Foreign Minister Bruno Rodriguez said Tuesday that “on July 11, there were riots, there were disorders on a very limited scale, opportunistically taking advantage of the difficult conditions in which we Cubans are living today.” He said experts had found evidence of outsiders using sophisticated equipment to widely broadcast alarmist and inciting messages over social media.

Meanwhile, Cuba has been grappling with rising Covid-19 cases and deaths. The Ministry of Public Health reported Wednesday a record of 51 deaths and 6,080 new cases among the population of just over 11 million.

Some protesters had expressed frustration over the government’s handling of the pandemic by allowing tourists to visit the island while restricting flights from the U.S., where many Cubans have relatives who are waiting to visit and take food and medicine. The restrictions also make it difficult for “mulas” or couriers who ferry goods back and forth between the U.S. and Cuba to make trips. 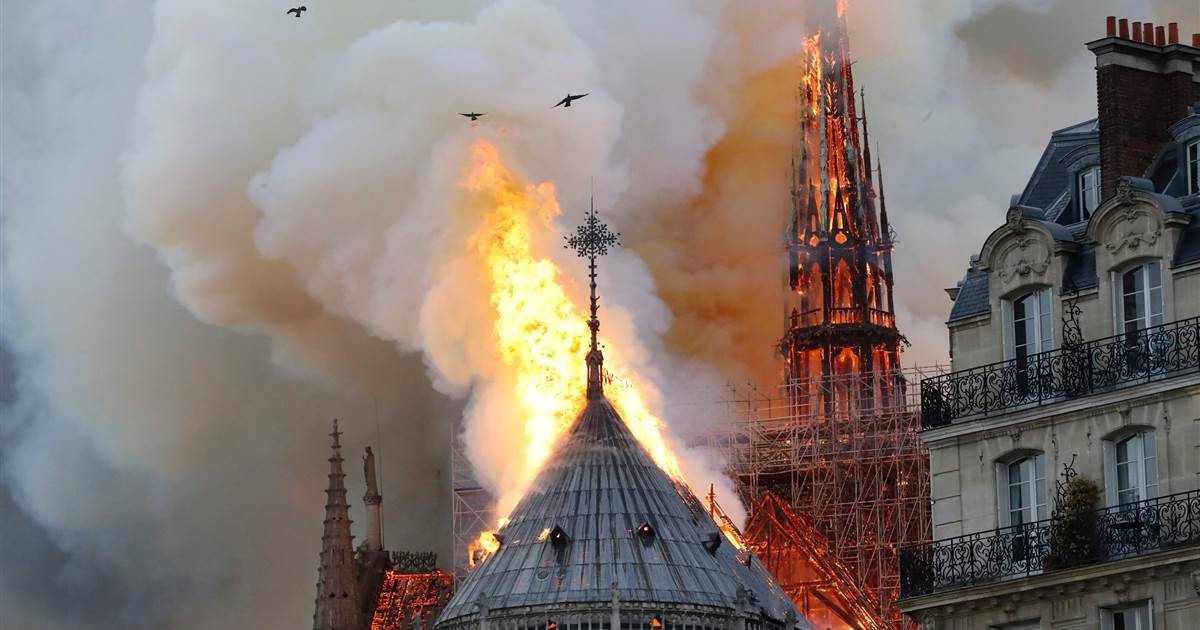 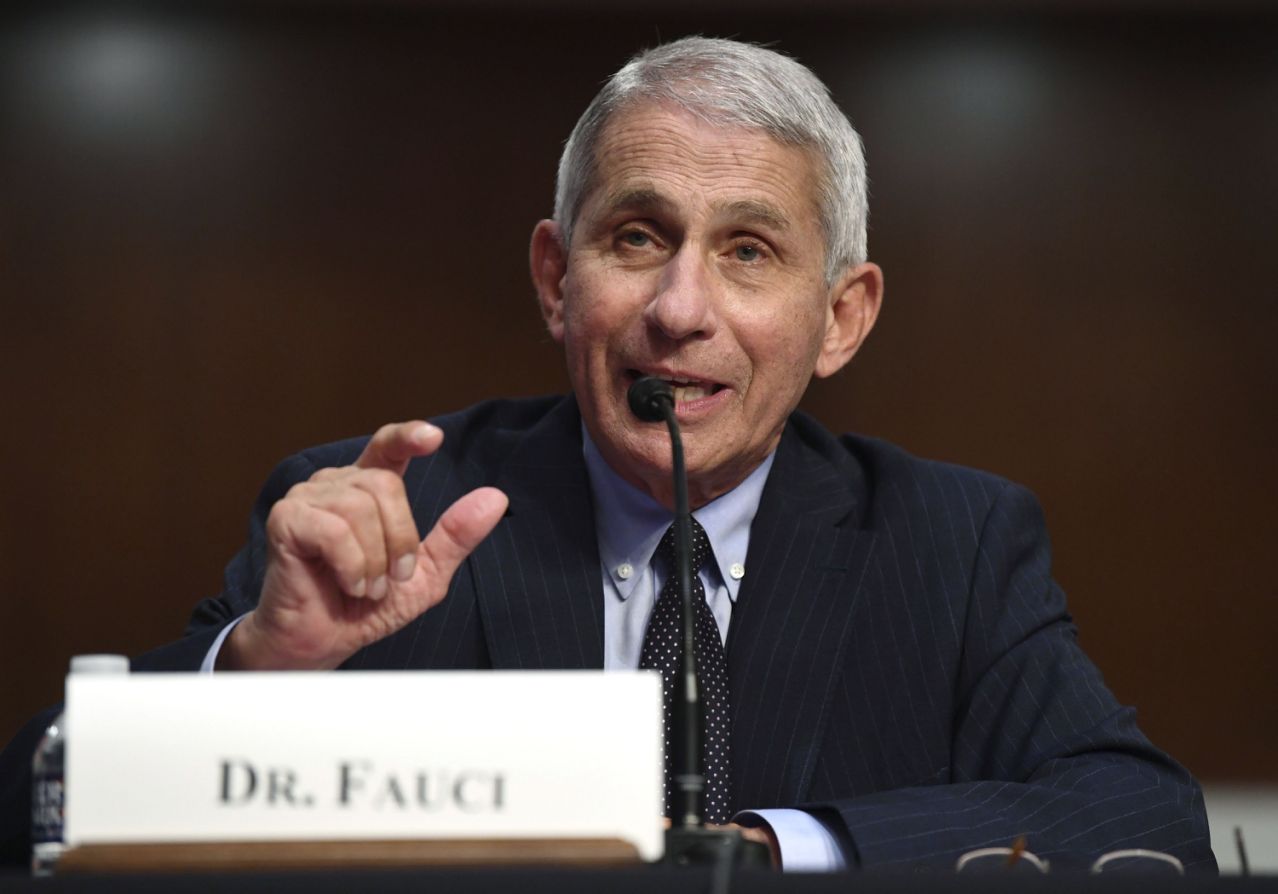 The U.S. is “going in the wrong direction” with the coronavirus surging badly enough that Dr. Anthony Fauci told senators Tuesday some […] 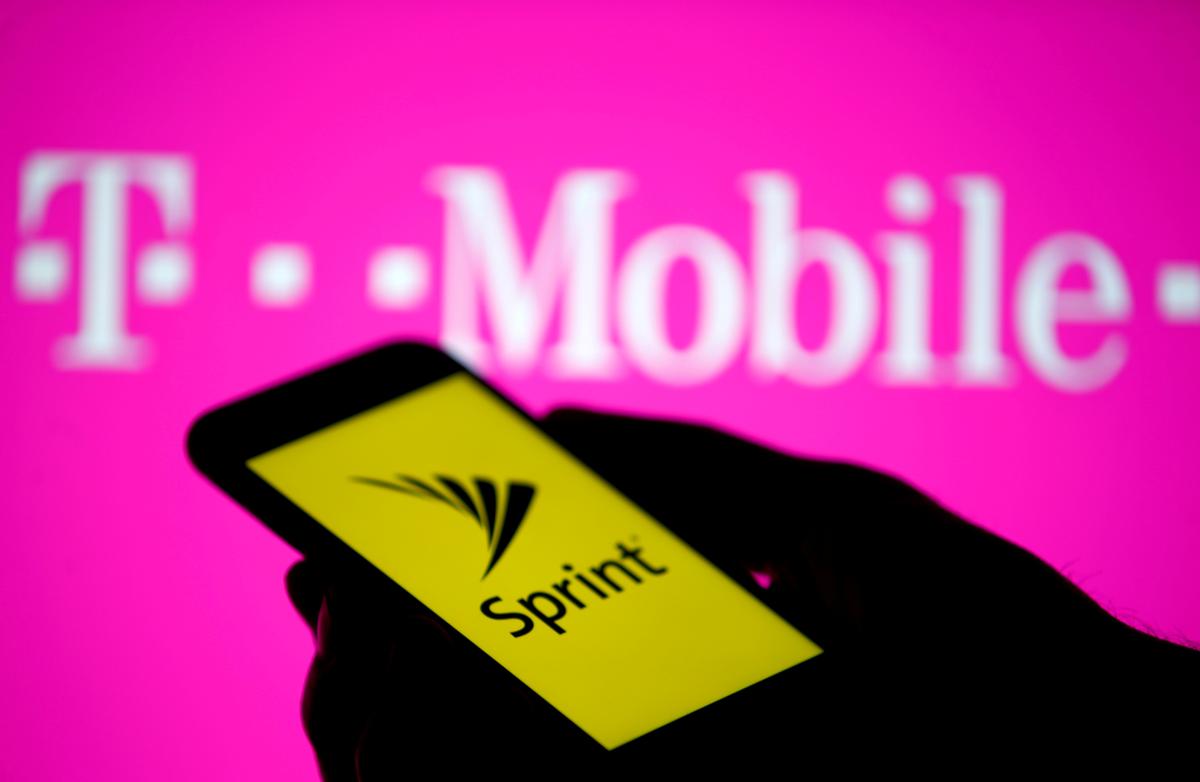 FILE PHOTO: A smartphone with Sprint logo are seen in front of a screen projection of T-mobile logo, in this picture illustration […]