The four — Alireza Shavaroghi Farahani, Mahmoud Khazein, Kiya Sadeghi and Omid Noori, all living in Iran — are accused of conspiring to kidnap a Brooklyn journalist, author and human rights activist who has been critical of the Iranian regime.

A fifth, Niloufar Bahadorifar, is accused of providing financial support.

The author was not named in court documents, but Masih Alinejad told NBC News that she was the target.

A law enforcement official familiar with the case also identified the author as Alinejad.

“I’ve been targeted for a number of years but this is the first time that such an audacious plot has been hatched and foiled,” Alinejad said by email Tuesday night.

In 2020, Alinejad wrote in The Washington Post that she learned of the Iranian regime’s intention to kidnap her. “It’s been a horrifying experience, but I can’t say that it’s been entirely unexpected. The regime has tried many forms of intimidation to silence me over the years,” she wrote.

Prosecutors say the Iranian government directed followers to kidnap the author to get her back to Iran.

The charging documents say the men hired private investigators, by misrepresenting who they were and what they wanted, to surveil the author in Brooklyn during 2020 and 2021.

Prosecutors said Farahni’s intelligence network also researched how to get the author out of New York. One of the four researched a service offering “military-style speedboats for self-operated maritime evacuation out of New York City, and maritime travel from New York to Venezuela, a country whose de facto government has friendly relations with Iran,” the Justice Department said.

Bahadorifar lives in California. She was arrested on July 1 in that state, prosecutors said. She is not charged with participating in the kidnapping conspiracy.

Alinejad said Tuesday that because Iranian intelligence agents were involved, she believes Iranian President Hassan Rouhani knew about and approved the plot.

“The regime has jailed my brother and interrogated my family. Now, this plot. All to silence me,” she said.

Alinejad fled Iran in 2009 and since 2014, has lived in New York, she wrote in The Washington Post. She has criticized the Iranian government’s human rights abuses and launched a campaign against dress codes for women including mandatory wearing of the hijab.

In 2019, Alinejad’s brother was arrested by Iranian officials and sentenced to eight years in prison. Alinejad wrote that he was tortured and tried in secret without his lawyer present.

U.S. prosecutors said in court documents that in at least the last two years, Iranian intelligence services have lured Iranian expatriates living in other countries to places where they could be captured, imprisoned in Iran and executed. 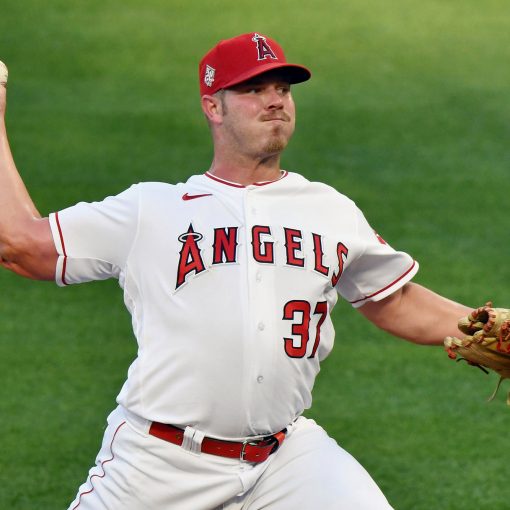 A few percentage points are all that separate the underachieving Angels and overachieving Mariners in the AL West. We have been waiting […] 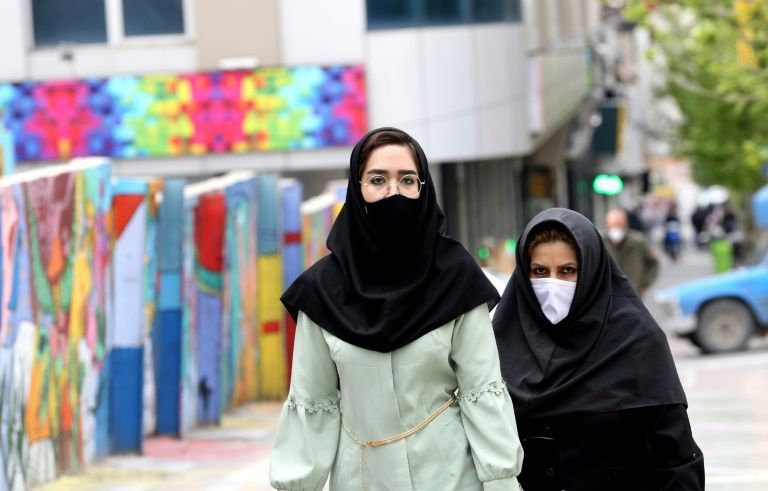