BRUSSELS, July 14 (Reuters) – European Union policymakers on Wednesday unveiled their most ambitious plan yet to tackle climate change, aiming to turn green goals into concrete action this decade, and in doing so lead the way for the world’s other big economies.

The European Commission, the EU executive body, set out in painstaking detail how the bloc’s 27 countries can meet their collective goal to reduce net greenhouse gas emissions by 55% from 1990 levels by 2030 – a step towards “net zero” emissions by 2050. read more

This will mean raising the cost of emitting carbon for heating, transport and manufacturing, taxing high-carbon aviation fuel and shipping fuel that have not been taxed before, and charging importers at the border for the carbon emitted in making products such as cement, steel and aluminium abroad. It will consign the internal combustion engine to history.

“We do it to give humanity a fighting chance.”

The “Fit for 55” measures will require approval by member states and the European parliament, a process that could take two years.

They are also likely to face intense lobbying from some industrial sectors, from poorer European member states that want to protect their citizens from price rises, and from more polluting countries facing a costly transition.

A diplomat from one EU country said the success of the package would rest on its ability to be realistic and socially fair, while not destabilising the economy.

“The aim is to put the economy on a new level, not to stop it,” the diplomat said.

The EU produces only 8% of global emissions, but hopes its example will elicit ambitious action from the world’s other major economies when they meet in November in Glasgow for the next milestone U.N. climate conference.

“Europe was the first continent to declare to be climate neutral in 2050, and now we are the very first ones to put a concrete roadmap on the table,” European Commission President Ursula von der Leyen said.

The package arrives days after California suffered one of the highest temperatures recorded on earth, the latest of a series of brutal heatwaves that have hit Russia, Northern Europe and Canada.

As climate change makes itself felt from the typhoon-swept tropics to the blowtorched bushlands of Australia, Brussels proposed a dozen policies to target most big sources of the fossil fuel emissions that trigger it, including power plants, factories, cars, planes and heating systems in buildings.

The EU has so far cut emissions by 24% from 1990 levels, but many of the most obvious steps, such as reducing reliance on coal to generate power, have been taken already.

The next decade will require bigger adjustments, with a long-term eye on 2050, by which date scientists say the world must have reached net zero carbon emissions to prevent climate change becoming catastrophic.

The measures follow a core principle: to make polluting more expensive and green options more attractive to the EU’s 25 million businesses and nearly half a billion people.

Tighter emission limits for cars will in effect end new petrol and diesel car sales in the EU by 2035 – the earliest of the possible dates that had been touted.

An overhaul of the EU Emissions Trading System, the biggest carbon market in the world, will force factories, power plants and airlines to pay more when they emit CO2. Ships will also be added to the ETS, requiring shipowners to pay for their pollution for the first time. read more

A new EU carbon market will impose CO2 costs on the transport and construction sectors – with some of the revenues put in a fund to curb low-income households’ fuel bills. read more

The Commission also unveiled its plan for the world’s first carbon border tariff, requiring manufacturers abroad to pay for the CO2 they have produced when they sell goods such as steel and cement into the EU. read more

Meanwhile, a tax overhaul will impose an EU-wide tax on polluting aviation fuels, which currently dodge such levies. read more

EU member states will also be required to build up forests and grasslands – the carbon sinks that keep carbon dioxide out of the atmosphere.

For some EU countries, the package is a chance to cement the EU’s global leadership in fighting climate change, and to be at the forefront of those developing the technologies needed.

Danish climate and energy minister Dan Jorgensen said it would signal to the rest of the world that “it is possible to both set ambitious goals and introduce the concrete necessary measures to reach them”.

But the plans have exposed familiar rifts. Poorer member states are wary of policies that will raise costs for the consumer, while regions that depend on coal-fired power plants and mines want guarantees of more support for a transformation that will cause dislocation and require mass retraining. 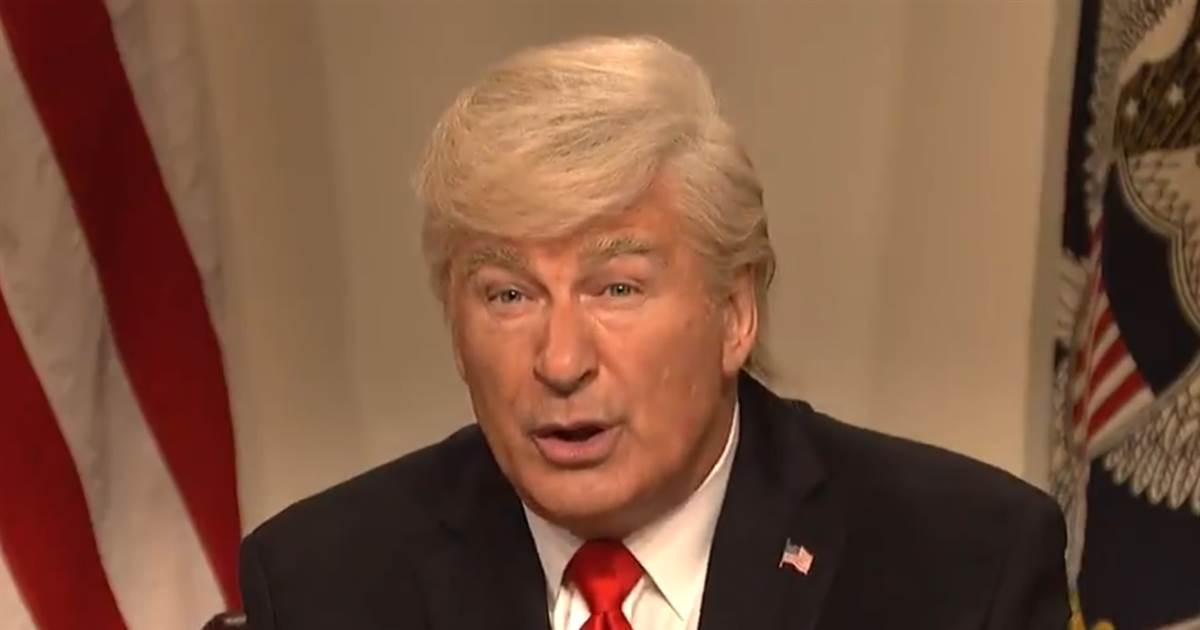 Get breaking news alerts and special reports. The news and stories that matter, delivered weekday mornings. SUBSCRIBE The spat between Alec Baldwin […] 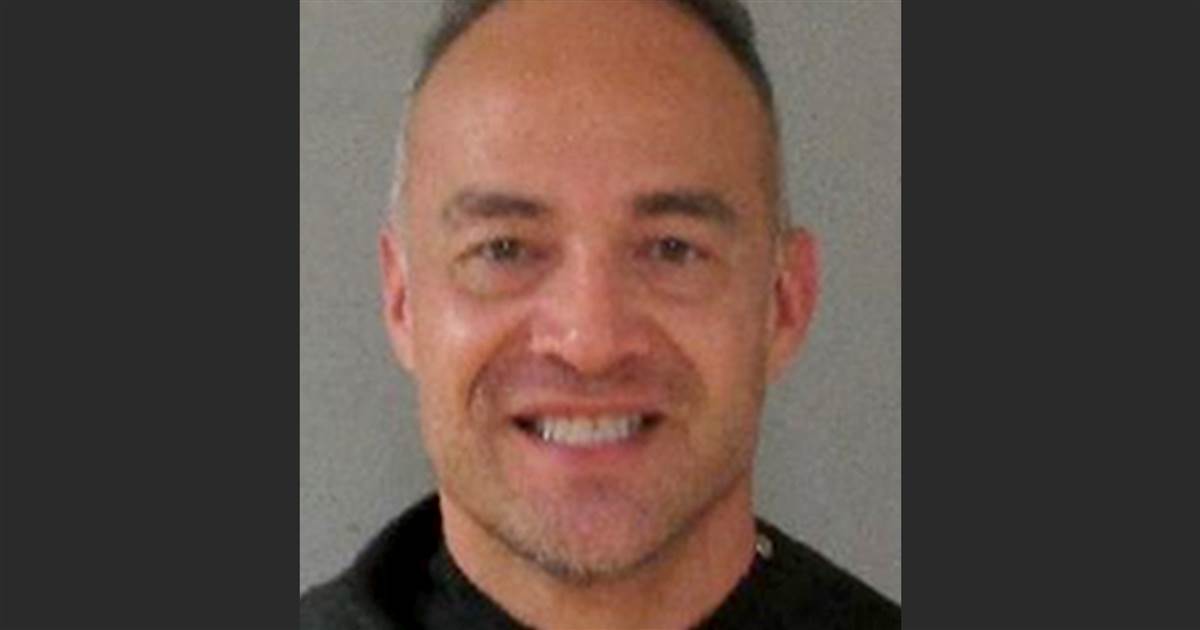 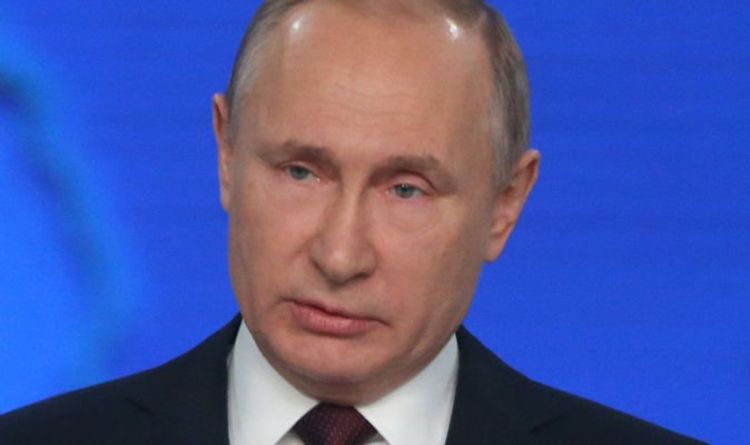 ANKARA, Dec 12 (Reuters) – Turkey on Thursday sent its accord with Libya on a maritime boundary between the two countries to […]