Recalling their first encounter, Barack said on their podcast: “I remember thinking, ‘He’s very low key, even maybe a little bit shy’, and I liked that in you.

“So I thought, ‘I hope I get a chance to talk to him at some point’ but because it was in the middle of the campaign, we were rushing around and… so, you know, we had a nice chat.”

Speaking about how their podcast came about, Bruce told Zoe Ball on Radio 2’s Zoe Ball’s Breakfast Show: “Well, it was his idea initially, and initially I thought ‘Wait a minute, you’re the President, I’m a New Jersey high school diploma guitar player – are you sure this is a good idea?’”

“There’s a lot of things I don’t know, you know, but we had become friendly and had had quite a few long conversations just between the two of us about a variety of things and he said that was the type of show he was interested in doing.” 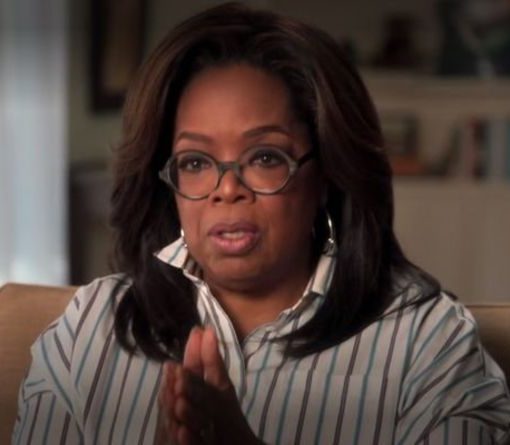 Oprah and Harry have collaborated to create the AppleTV+ programme The Me You Can’t See, which will drop tomorrow. The Prince will […] 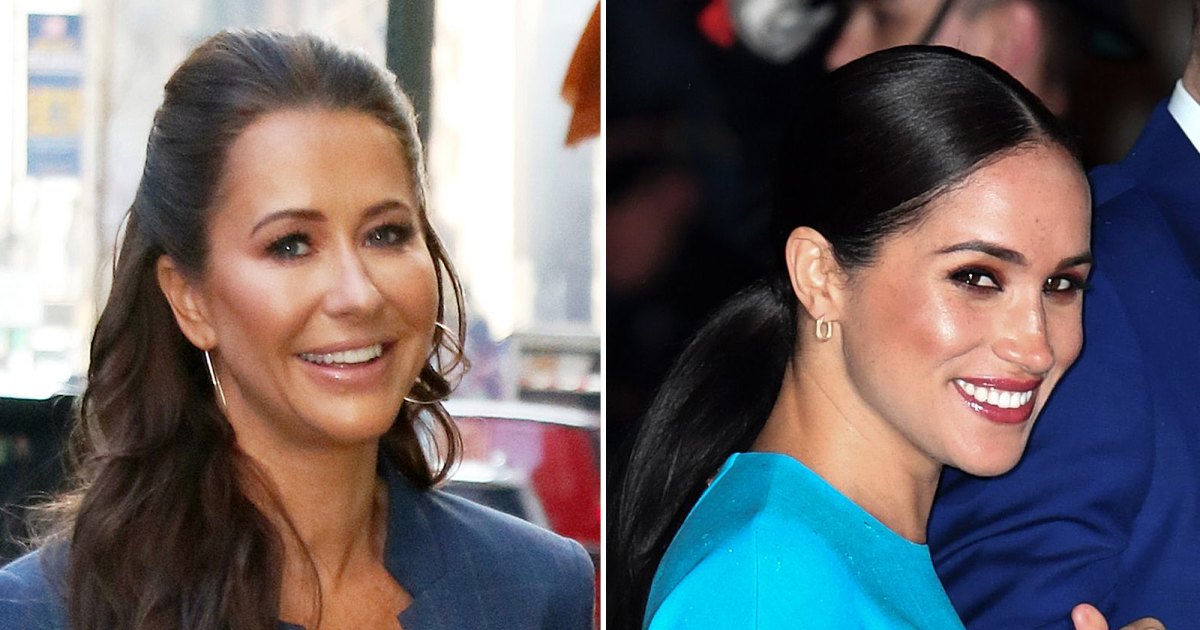 Reflecting on happier times. Jessica Mulroney gushed over a photo from Meghan Markle’s royal wedding to Prince Harry after the former friends […] 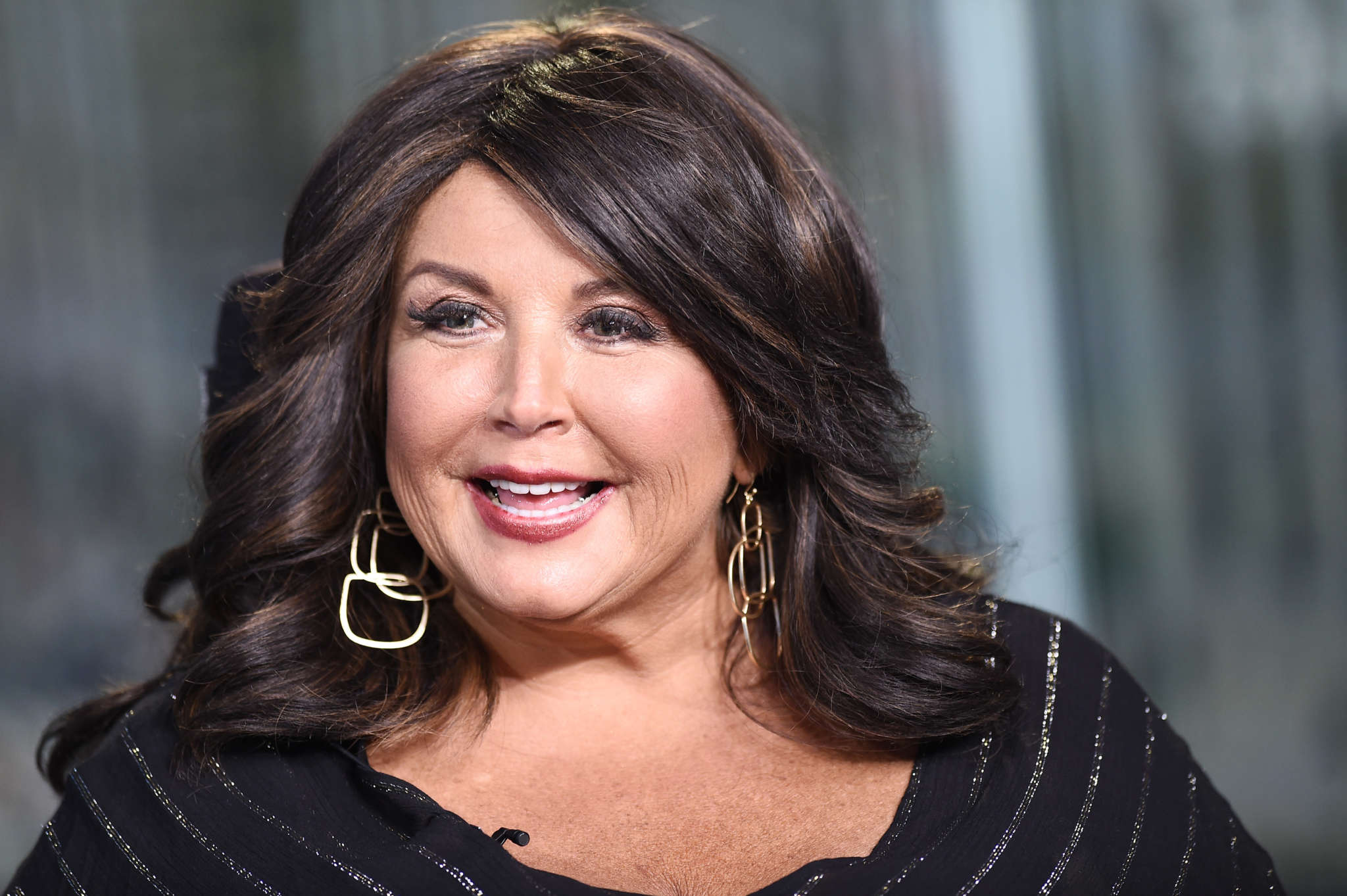 Abby Lee Miller underwent some cosmetic surgery procedures and she confessed that she was really freaking out! As it seems, the Dance […] 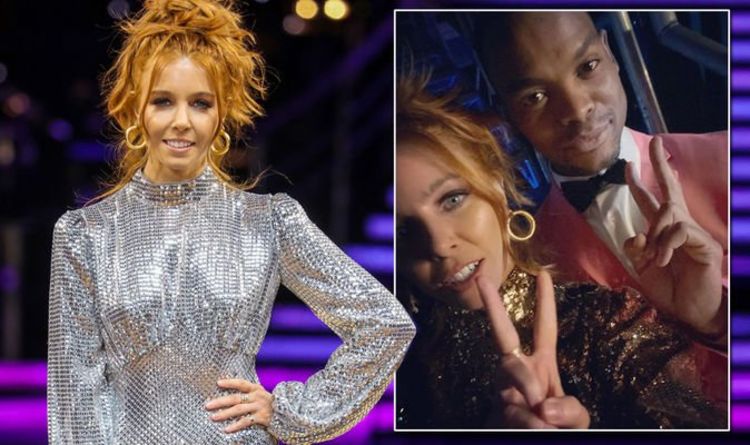 She described the Strictly tour experience as a “complete joy” and magical. “Devastated is an understatement,” she added. Catherine signed off: “Wishing […]