Skip to content
Bunton posted a picture from her wedding ceremony on Instagram on Tuesday, with the caption: “Mr and Mrs Jones!”

The pair first started dating in the late 1990s during the peak of the girl group’s massive popularity. They became engaged in 2011 and have two children together.

Bunton revealed the news of their wedding by sharing a photo showing herself and Jones together under a floral arch. She was congratulated by some of her fellow Spice Girls, including Victoria Beckham, who wrote: “Congratulations … love u both so much!!”

British celebrities including Peter Andre and Pixie Lott were also among those sending good wishes.

Jones was the lead singer of ’90s boy band Damage, who found occasional success in the British charts. Their cover of the Eric Clapton ballad “Wonderful Tonight” peaked at number 3 in 1997.

Last week, Bunton celebrated the 25th anniversary of the release of “Wannabe,” the debut single that catapulted the Spice Girls to global superstardom.

“Feeling very emotional, what an amazing 25 years it has been,” she wrote on Instagram. “Thanks to our wonderful fans for making 5 girls dreams come true, loving the songs that we wrote, copying our dance routines and embracing our individuality!”

The group went on a reunion tour two years ago, albeit without “Posh Spice” Beckham, and last month Melanie Chisholm — better known as Mel C or “Sporty Spice” — said they would be “absolute fools” to not tour again.
source: cnn.com 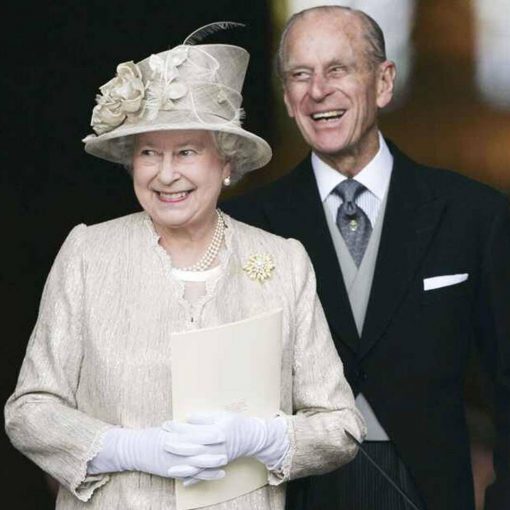 Queen Elizabeth II penned one final goodbye to her husband Prince Philip. At the Duke of Edinburgh’s funeral on April 17, a card could be […] 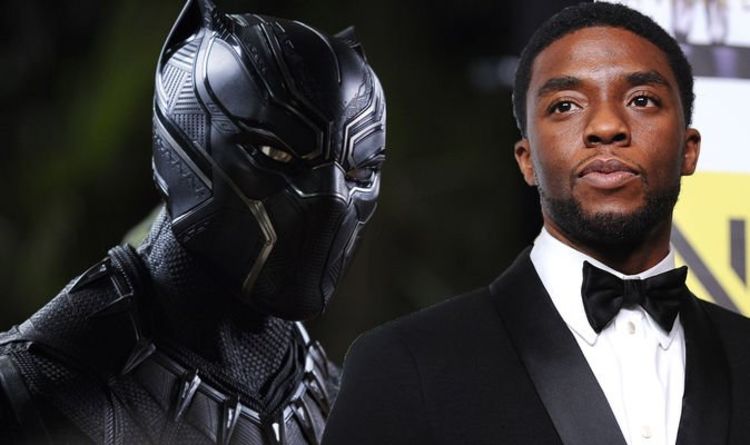 Black Panther broke blockbuster records when it was released in 2018. It grossed over $1.3 billion at the box office, and was […] 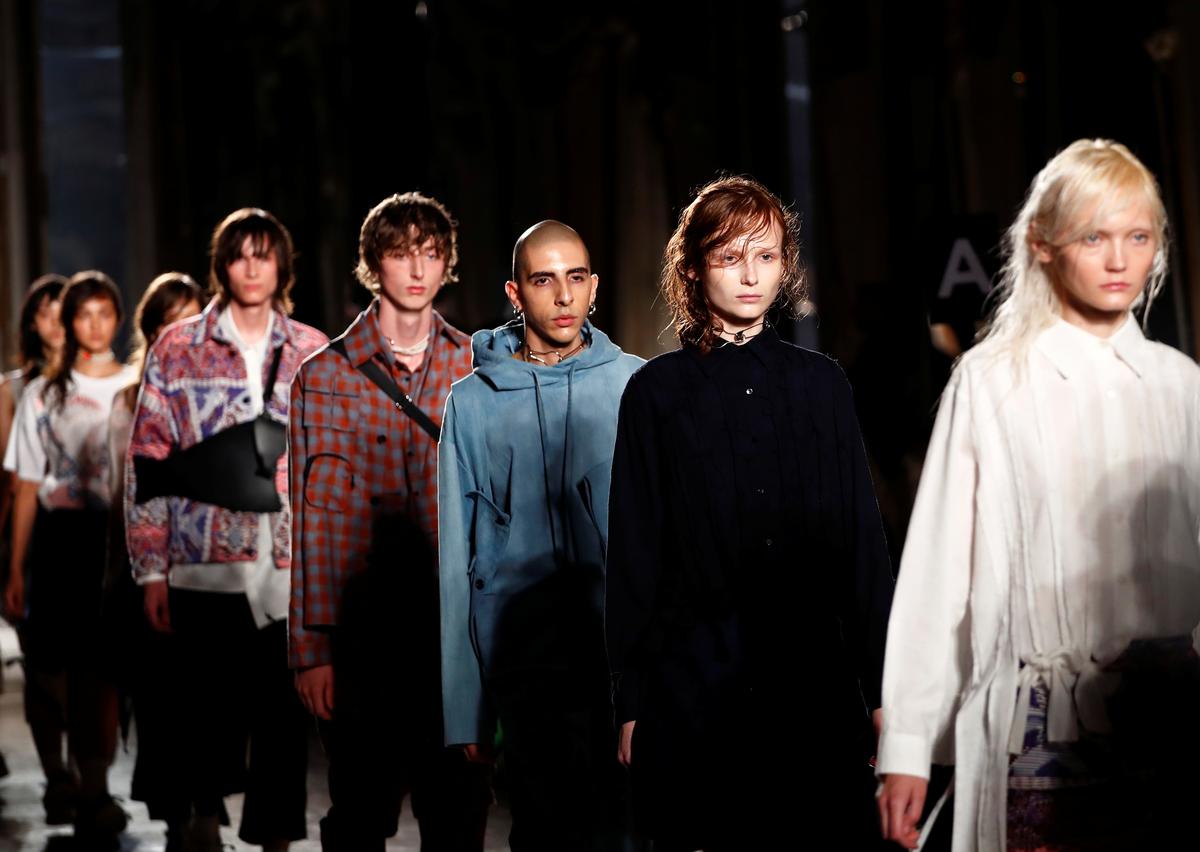 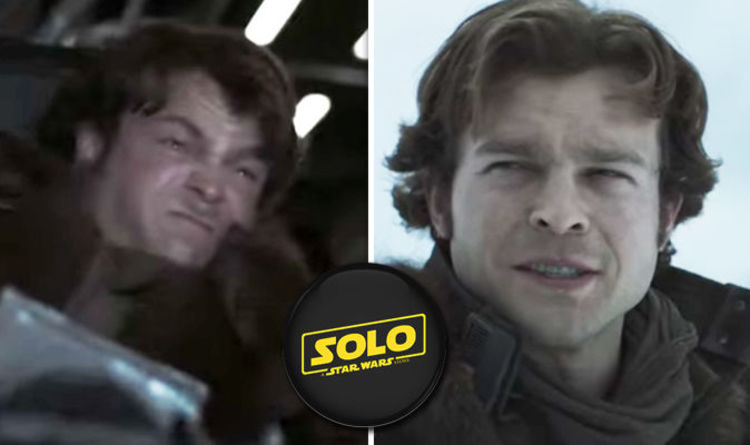 The Star Wars anthology movie, which focusses on the iconic character of Han Solo, is due out in a few months’ time, […]