MIAMI BEACH, Fla. — Police are investigating after two bodies were found Wednesday at a South Florida hotel that was once the mansion of the late fashion designer Gianni Versace.

Miami Beach police and fire rescue responded Wednesday afternoon after housekeeping at The Villa Casa Casuarina found the dead men in a room, officials said. The scene was contained to the hotel room and detectives have launched a death investigation, police said.

Officials didn’t identify the men or how they died.

On the morning of July 15, 1997, Versace was returning home from the News Cafe, just a few blocks away from his Ocean Drive mansion. As Versace began to climb the steps to his home, serial killer Andrew Cunanan shot Versace in the head. Cunanan, who was suspected of killing four other men, killed himself on a houseboat eight days after Versace’s shooting.

Casa Casuarina was built in 1930 and purchased by Versace in 1992. It has operated as a boutique hotel since 2015. 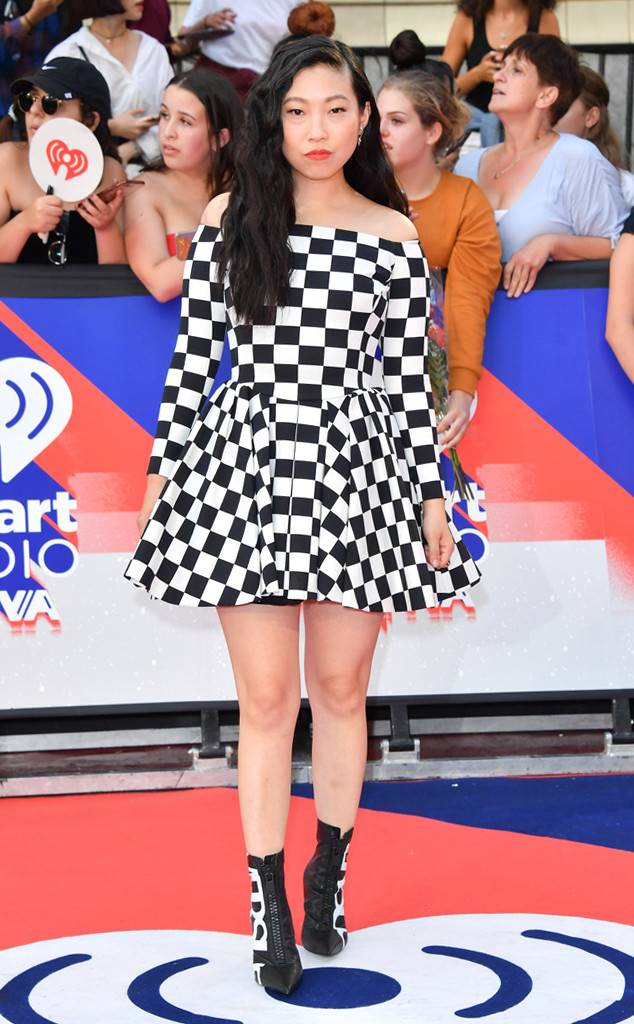 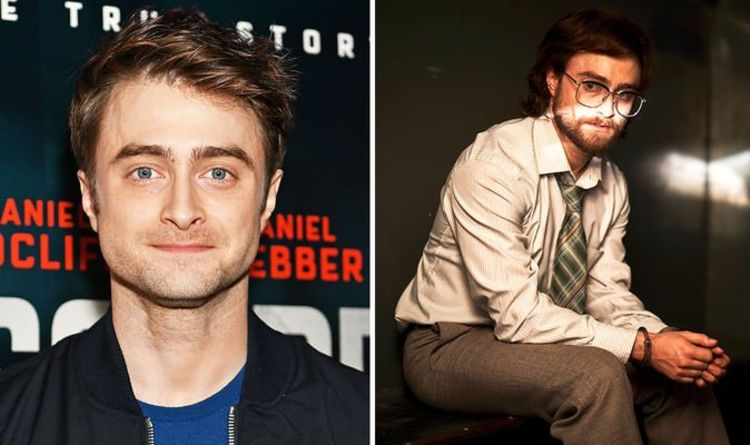 Daniel Radcliffe shot to fame with the eight Harry Potter movies, but since the franchise ended he’s been exercising his acting chops […] 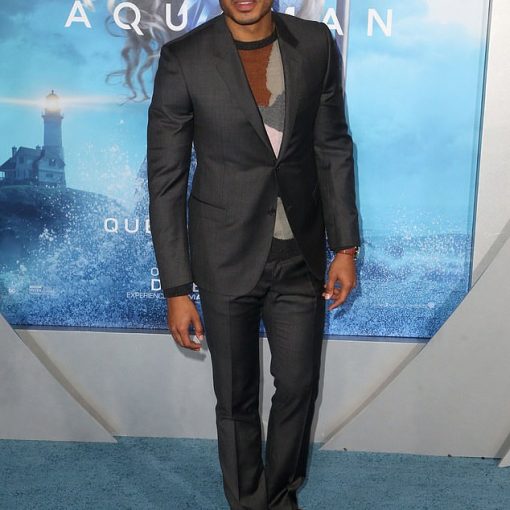 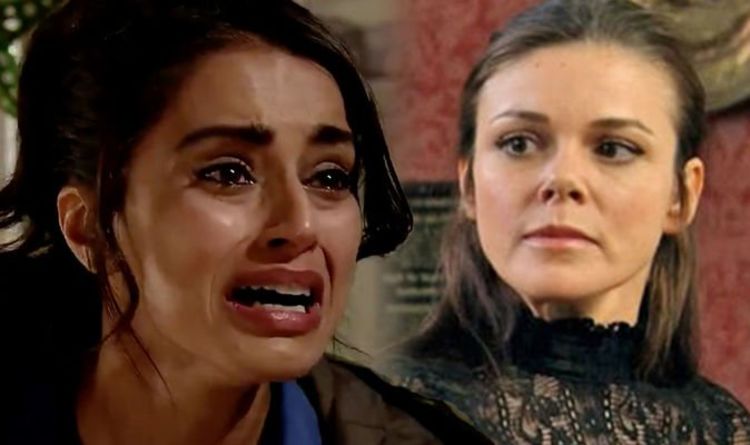