The United Nations announced Tuesday plans to form a panel of experts to examine the root causes and effects of systemic racism in policing around the world, including the legacies of slavery and colonialism, the New York Times reports.

Why it matters: The move follows a year of heightened attention on police brutality against Black people, and comes after a UN human rights report detailed the need for reparatory justice and accountability.

Details: The panel, comprised of three experts in law enforcement and human rights, is expected have a three-year mandate for its investigation and to make recommendations for actionable change.

Between the lines: “Civil rights groups see the resolution as a litmus test of the Biden administration’s readiness to follow through on campaign promises to tackle racism and how it will engage with the human rights council,” the Times writes.

Worth noting: The investigation is the result of a resolution by African countries following UN findings that described systemic barriers to education, health care, employment, housing, clean water, political participation and other fundamental rights.

The big picture: Protests in response to George Floyd’s killing in Minneapolis last May triggered mass demonstrations around the world.

What to watch: Democrats and Republicans in the U.S. are working on a police reform bill. 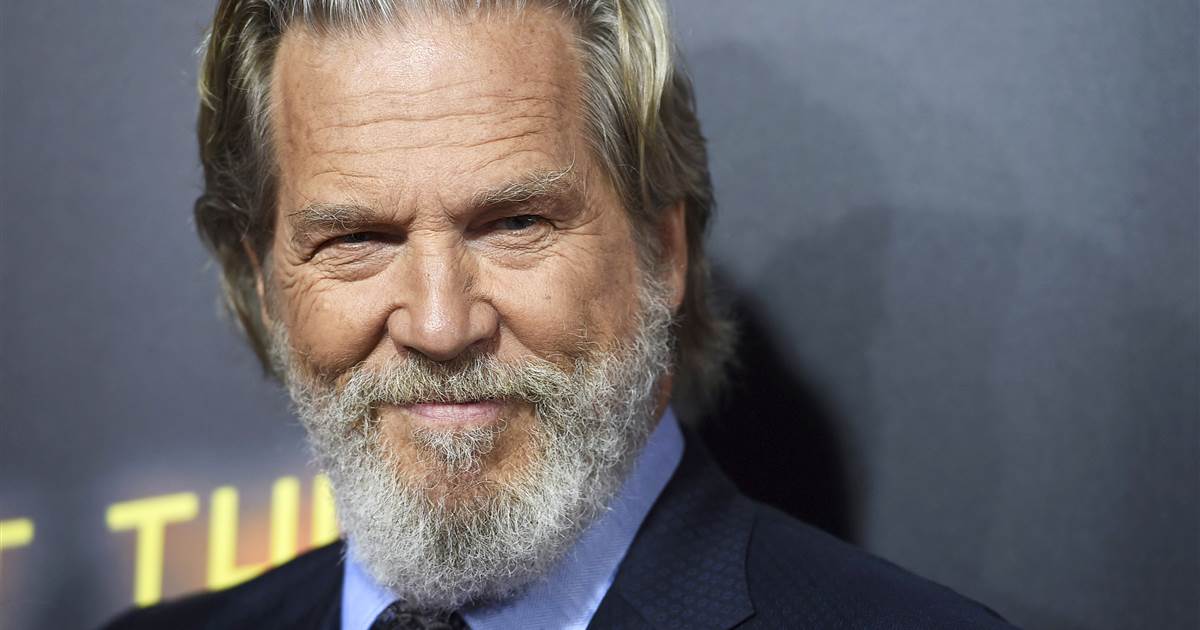 Jeff Bridges, the Oscar-winning actor best known for playing a stoner bowler in “The Big Lebowski,” announced Monday that he has been […] ALBERTVILLE, Ala. (AP) — During her final year at Albertville High School in 2015, teachers gave Unique Morgan Dunston a citizenship award […]