Texas Republican lawmakers on Tuesday morning voted to dispatch law enforcement to track down the Democrats who fled the state in a last-ditch effort to block passaged of a sweeping overhaul of their election laws.

The Texas Democrats who took off to Washington, D.C. appeared in front of the U.S. Capitol on Tuesday morning to plea for lawmakers there to help, asking them to rewrite the U.S. Senate rules in order to allow them to override Republican efforts.

The state House is now without the needed quorum to do business, and a roll call on Tuesday confirmed that only 80 of the 150 members were present. Just four Democrats were marked as in attendance in Austin.

Absent lawmakers can be legally compelled to return to the state Capitol. Under the Texas Constitution, the legislature requires a quorum of two-thirds of lawmakers be present. Another provision allows the remaining lawmakers to compel their peers to return to Austin or to issue punishments for their absences.

If they are to succeed, Democrats will need to spend more than three weeks in Washington; the current special session in Austin expires on August 7th.

Republican lawmakers gathered after the vote on Tuesday morning on the House floor to discuss possible punishments, according to a source who could hear the conversation.

Texas lawmakers fleeing the state to block legislation isn’t a new move — state Democrats did so in 2003 to stop redistricting bills and 1979 over primary election rule changes. It’s a way for the minority to exercise more power than the majority, similar to the filibuster in Washington they want killed.

The last time, the House Democrats went to Oklahoma. But this time, they headed to Washington to make their own appeal.

In their Tuesday morning press conference, Democrats urged their counterparts in Washington to carve out an exception to the filibuster rules, but only for for voting rights legislation.

The Texas Democrats echoed a call by House Majority Whip Rep. James Clyburn, D-S.C., who has said that Senate Democrats should make an exception to the filibuster rules that require 60 votes to approve bills, unlike the simple majority required in the House.

They join a growing chorus of state Democratic lawmakers who have been unable to block Republican-led efforts to advance voting restrictions and are asking Congress to help. Republicans are said the new rules are needed to prevent fraud, echoing the baseless claims of former President Donald Trump. Democrats have argued that without any evidence of fraud, Republicans are simply trying to suppress voting among populations that helped hand Trump defeat in the 2020 election.

In making their case to change the Senate rules, Democrats have pointed to congressional Republicans killing the filibuster in order to approve Supreme Court justices, a top priority for conservatives.

The lawmakers have promised to use their time in the nation’s Capitol lobbying for federal voting rights legislation.

“We also know that we are living right now on borrowed time in Texas, and we can’t stay here indefinitely,” said state Rep. Rhetta Bowers, a Democrat from the Dallas area. “Texas Democrats will use everything in our power to fight back but we need Congress to act now.”

U.S. Rep. Lloyd Doggett, a Texas Democrat, said in an interview he expects the state lawmakers to continue to hold meetings with members of Congress

Speaking on the floor of the Senate, Majority Leader Chuck Schumer said he planned to meet with the state lawmakers.

Asked how the lawmakers’ visit was different than their last trip to Washington after their May walkout, Turner, chair of the House Democratic Caucus, said this time they’d brought reinforcements.

“Democracy is hard, we don’t expect anything here to be easy,” he said. 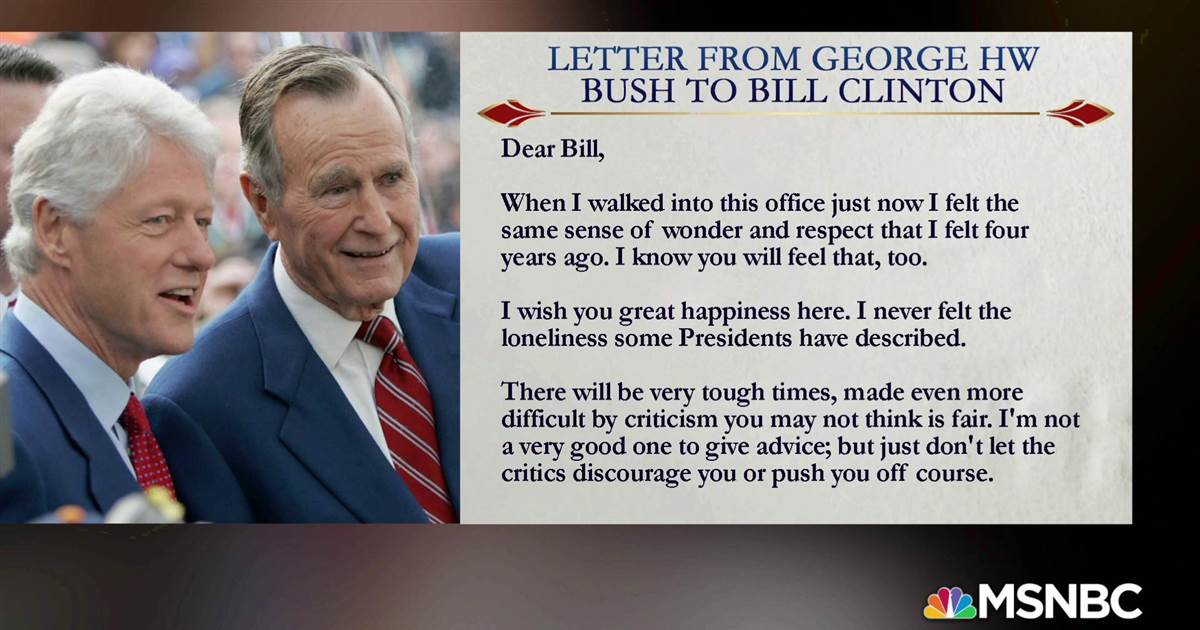 George H.W. Bush reflected deeply on his loss to Bill Clinton in a letter to himself, and wrote a letter welcoming Clinton […] 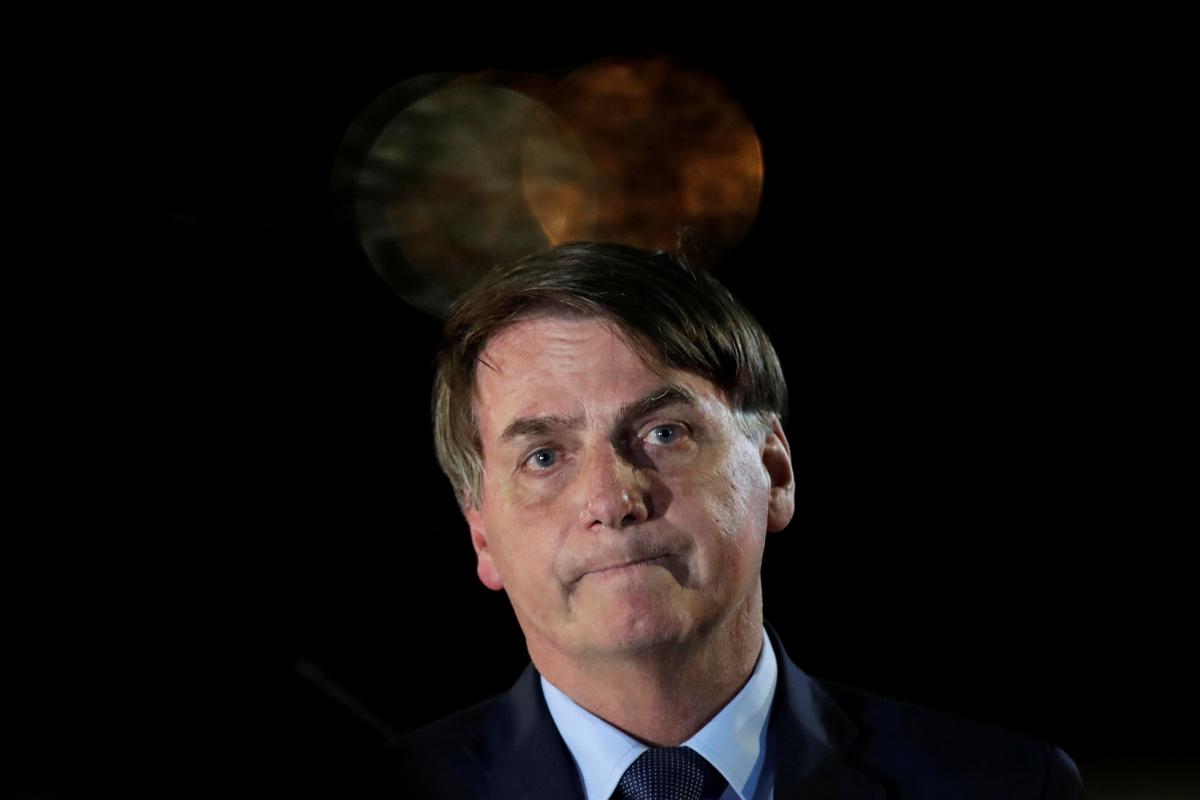 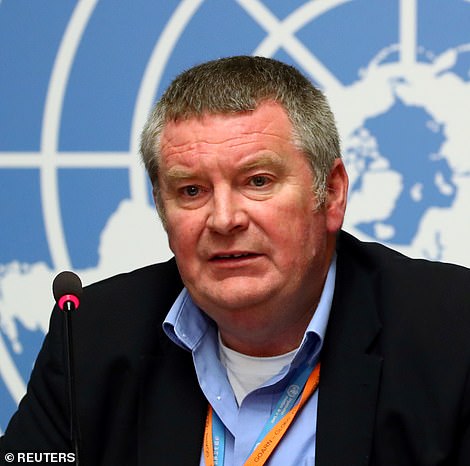 One in 10 people around the world has been infected with coronavirus, according to the World Health Organization. Dr Michael Ryan, head […]