Shortly after One Direction came third on the X Factor their popularity skyrocketed. The five-piece boyband quickly became one of the best-known acts in the world before going on to sell more than 70 million records worldwide. Just a few years into becoming extremely well-known, Harry Styles bought a new apartment in London.

The Worcestershire local bought an East London property in 2012 for around £3 million, as reported by Variety at the time.

To make his new place feel a little more like home, Harry attended the Art13 fair in London in March 2013.

The fair included a number of avant-garde pieces, some of which he indulged himself upon.

According to The Sun, Harry spent “tens of thousands of pounds” on a collection of art.

READ MORE: One Direction reunion ‘will happen’ – Simon Cowell would ‘love’ it

The star apparently bought a cast of a human skull placed upon a bible, sat next to a hypodermic needle.

He also purchased a piece from famed taxidermist Polly Morgan.

Harry, who has since won a Grammy Award for Best Pop Solo Performance, also bought prints by artist Ben Turnbull.

Most bizarre of all was a reported £20,000 purchase of a Jesus sculpture depicting the religious icon as a boxer.

Harry has since bought up a few houses on the same street, beginning a small but fierce property empire in London.

His success comes off the back of his double platinum-selling album Fine Line which hit store shelves in 2019.

Despite his solo success, however, rumours have surfaced that he could be reuniting with One Direction in the months to come.

Ladbrokes recently gave One Direction staggering 1/4 odds on getting back together this year.

Even more surprising are the 10/11 odds on Zayn Malik being a part of that get-together, despite being the first member of the band to have jumped ship.

The firm’s Alex Apati said: “Zayn’s made it no secret he always planned on leaving 1D, but the latest odds suggest that if the band are to reunite, he’ll almost definitely be a part of it.” 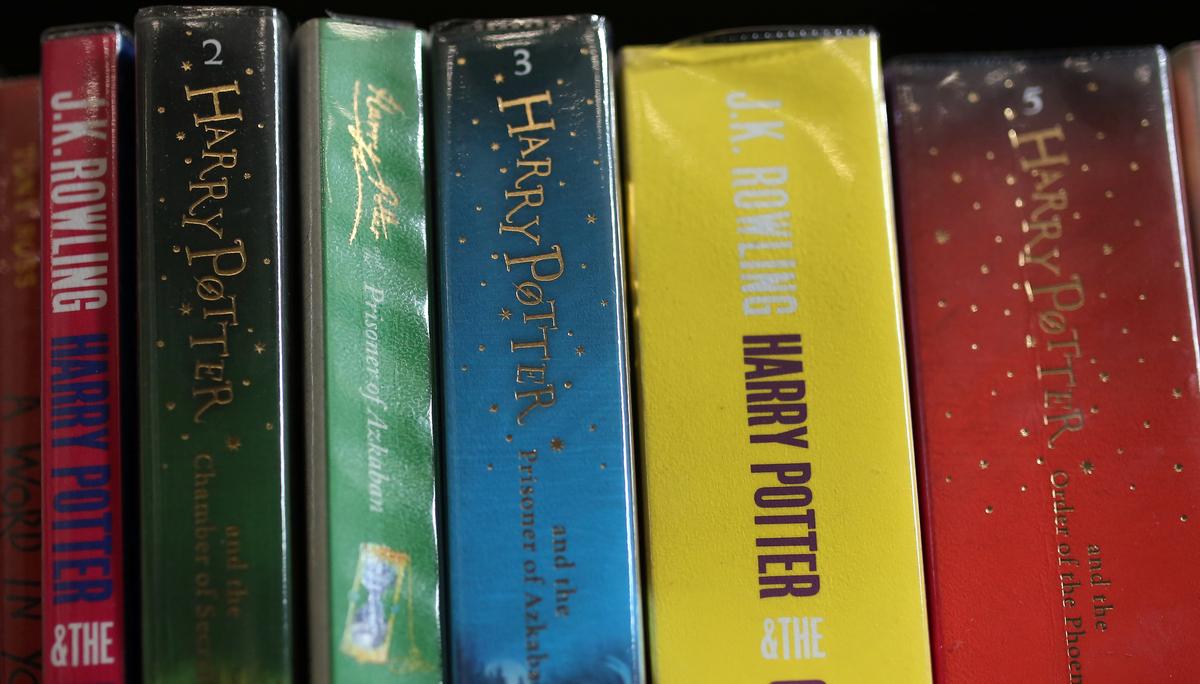 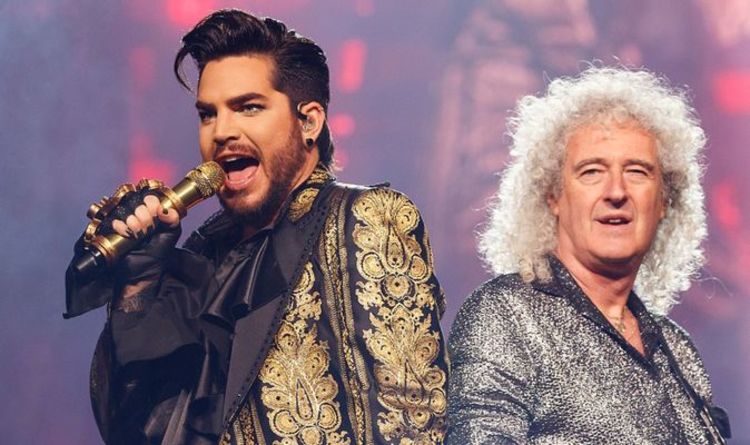 The Rhapsody Tour is making its way across the US and Canada as its first leg gets properly under way; with dates […] 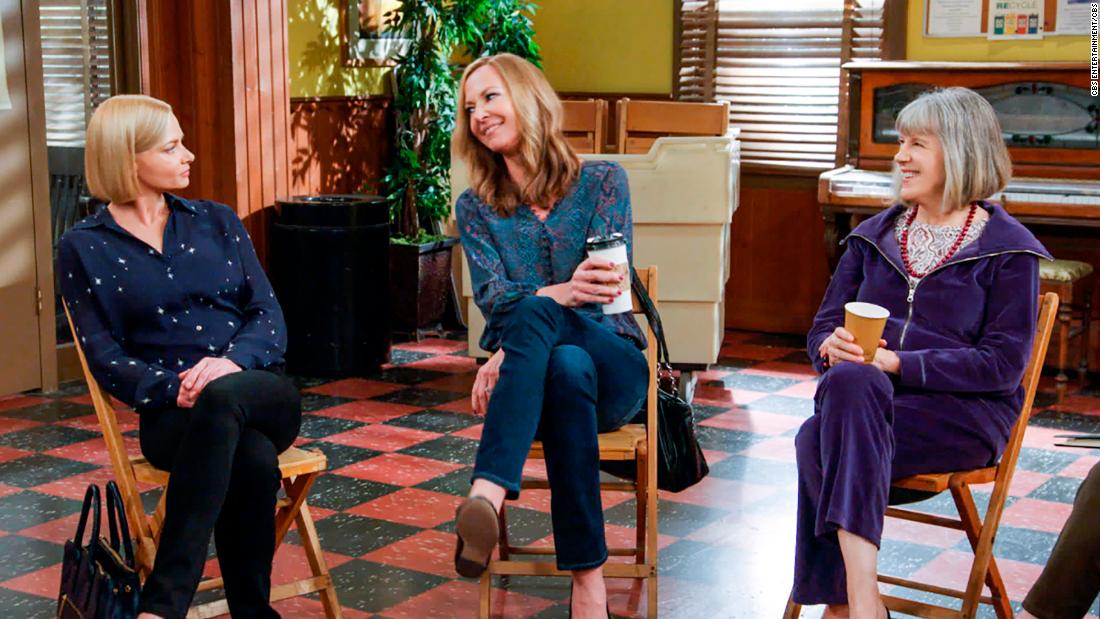 Without spoiling the premiere, airing Thursday on CBS, the path is carved for the character, who struggles with addiction, to have a […]