Some 50 others were injured in the Monday night blaze at the Al-Hussein Hospital in the city of Nasiriya. Officials believe the fire started after oxygen tanks in an intensive care unit treating Covid-19 patients exploded. The fire has since been extinguished.

The hospital was set up at the start of the pandemic to treat coronavirus patients and has quarantine stations on site. The fire comes after another in April that also started with exploding oxygen tanks at the Ibn Al-Khatib Hospital in the capital, Baghdad. At least 82 people were killed.

Iraqi President Barham Salhi has blamed the incident on “corruption and mismanagement” and called for those responsible to be held accountable.

“The catastrophe of Al-Hussein Hospital in Dhi Qar, and before that, Ibn Al-Khatib Hospital in Baghdad, is the result of persistent corruption and mismanagement that underestimated the lives of Iraqis and prevented reforming the performance of institutions,” Salih said in a post on Twitter on Tuesday.

“A strict review of the performance of institutions and the protection of citizens is necessary,” Salih added.

“What happened yesterday in the city of Nasiriyah represents a deep wound in the conscience of all Iraqis,” Iraq’s Prime Minister Mustafa al-Kadhimi said during a cabinet meeting Tuesday.

Kadhimi added that Monday’s “incident indicates a structural defect in the administrative structure of the Iraqi state.” He added that he “will not tolerate the corrupt or those who manipulate the lives of citizens, whatever their characteristics or affiliations.”

A high-level government investigation into the incident has also been initiated.

The province is set to observe three days of mourning starting on Friday, according to a statement released by the governor’s media office.

Parliament Speaker Mohammed al-Halbousi tweeted that the fire showed a failure to protect lives “it is time to put an end to this catastrophic failure, and Parliament will shift today’s session to examine options regarding what happened.”

Since 2019, hundreds of Iraqis have died in violent demonstrations across the county as they protested government corruption, unemployment and a lack of basic services, including electricity and clean water. Successive governments have fallen short of stabilizing the country after decades of sanctions and war. 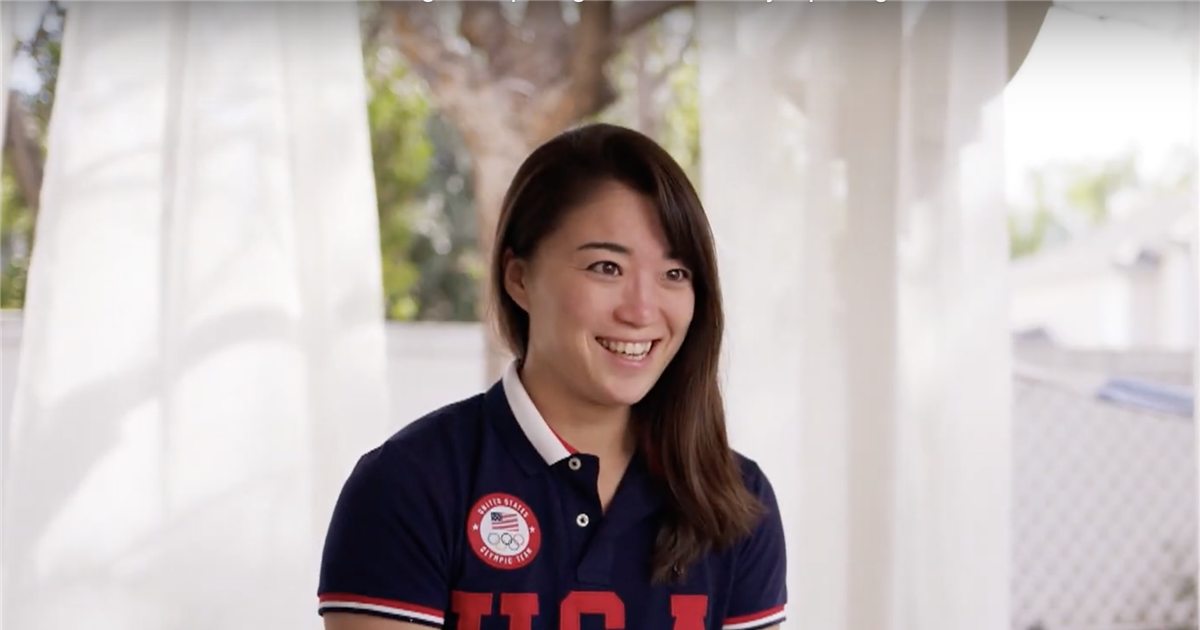 Her hands move in a blur. Then they stop, frozen like stone. Sakura Kokumai is 27 years old and could be America’s […] 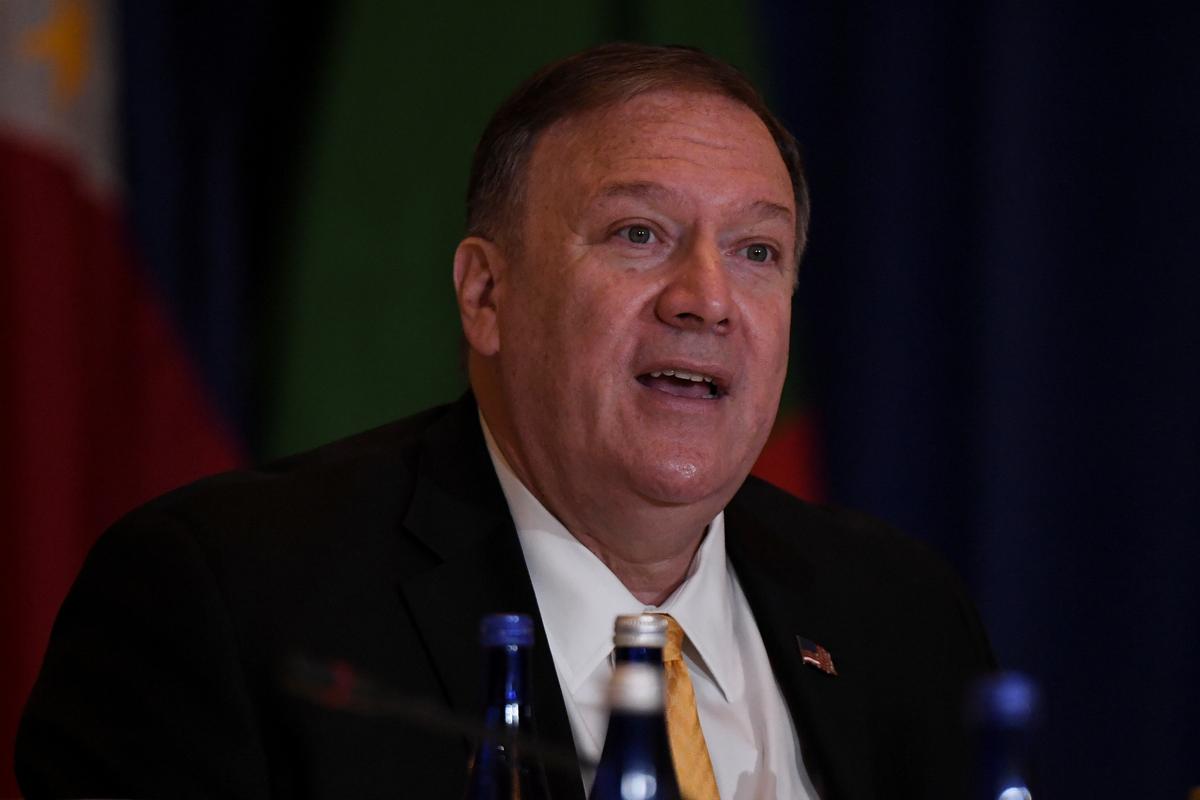 TipRanks Raymond James Says These 3 Stocks Could Surge Over 100% From Current Levels Election day is just around the corner, and […] 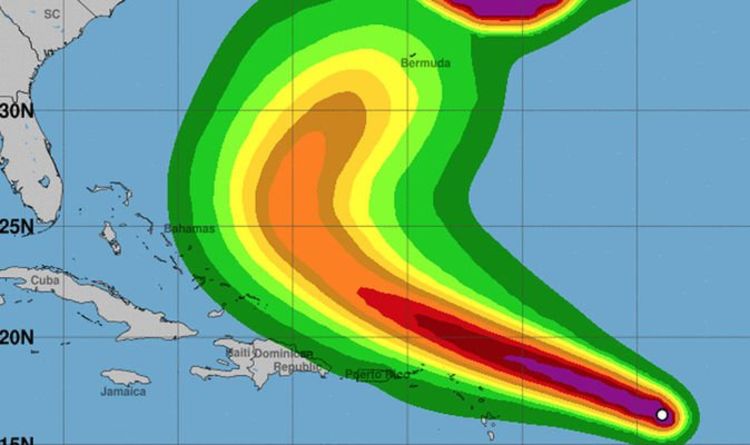