Robert Peston issued an apology to ITV viewers on his Twitter account after the political journalist awkwardly froze up during ITV’s evening news when he forgot footballer Tyrone Ming’s name. Mr Peston was being interviewed following Mr Mings’ comments toward Home Secretary Priti Patel where he accused her of “stoking the fire” against the England football team and critiqued her attacks on taking the knee during Euro 2020 matches. Mr Peston tried to explain how the story has progressed with Tory MP Andrew Rosindell replying to Mr Mings on Twitter and the discussions of anonymity on social media but could not remember Mr Mings’ name and needed help.

Speaking on ITV News, Mr Peston was invited into the studio to discuss the story surrounding racist abuse being sent to Marcus Rashford, Jadon Sancho and Bukayo Saka following their penalty misses.

Mr Peston looked at how the story has progressed since the weekend which saw Mr Mings tweet to Ms Patel: “You don’t get to stoke the fire at the beginning of the tournament by labelling our anti-racism message as ‘Gesture Politics’ & then pretend to be disgusted when the very thing we’re campaigning against happens.”

Mr Peston was asked how the Government could tackle the issue and told the show: “Well, it’s actually got more complicated for [Boris Johnson] a senior Tory MP Andrew Rosindell.

“In the last few hours actually weighed in and asked… Sorry, my brain… he did a tweet, didn’t he, I completely forgot his name.”

Mr Peston was then told Mr Mings name before repeatedly apologising and swiftly moving on from his mistake.

He continued: “And [the tweet] just basically said he wants him to concentrate on football rather than politics which many people say is still insensitive.

“The Prime Minister has got a problem in the run-up to the Euros, lots of his Cabinet colleagues refused to criticise those who were booing.

“People think that that created conditions in which racism could flourish.

“This is, some would say, a mess of the government’s own creation.”

After the show, Mr Peston quickly took to Twitter to apologise for his blunder.

He told followers: “Just had one of the worst brain freezes ever on @itvnews I feel an utter moron. Could not remember Tyrone Mings’ name. I can’t explain it.

“All I can say is very sorry.”

Some could not resist attacking Mr Peston further with one commenting below: “Happens occasionally, like the time you forget to hold the Government to account for the Brexit calamity.”

But some rushed to his defence with one tweeter writing: “Don’t worry Robert. I forget my own name sometimes, let alone other people’s names.” 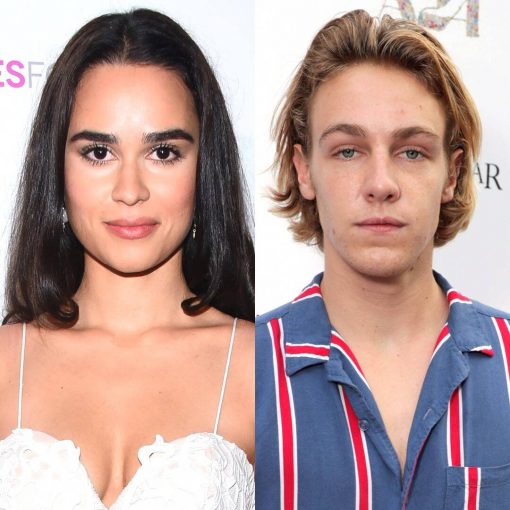 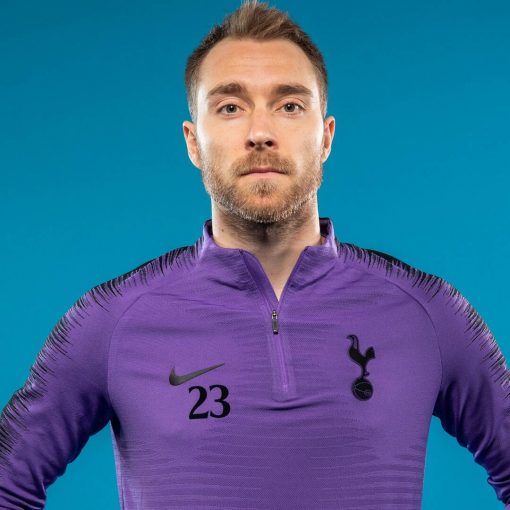 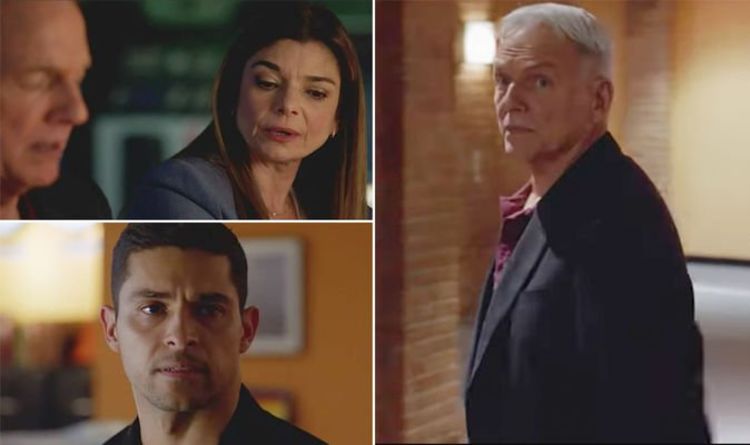 NCIS season 16 is nearing its end with episode 23, Lost Time, the penultimate episode of the CBS series. CBS has released […]

Stories of voting rights, space exploration and displacement at home are among the young people’s literature works that appear on the longlist […]