Arsenal begin their preparation for the 2021-22 campaign as they play their first pre-season friendly when they travel to face Hibernian at Easter Road.

It’s the first of two matches in Scotland for the Gunners as they take on last season’s third placed finishers in the Scottish Premiership with a squad likely to contain many first-team stars including Pierre-Emerick Aubameyang.

Follow all the action from the 6pm kick-off with DAN RIPLEY including line-ups and build up ahead of the encounter. 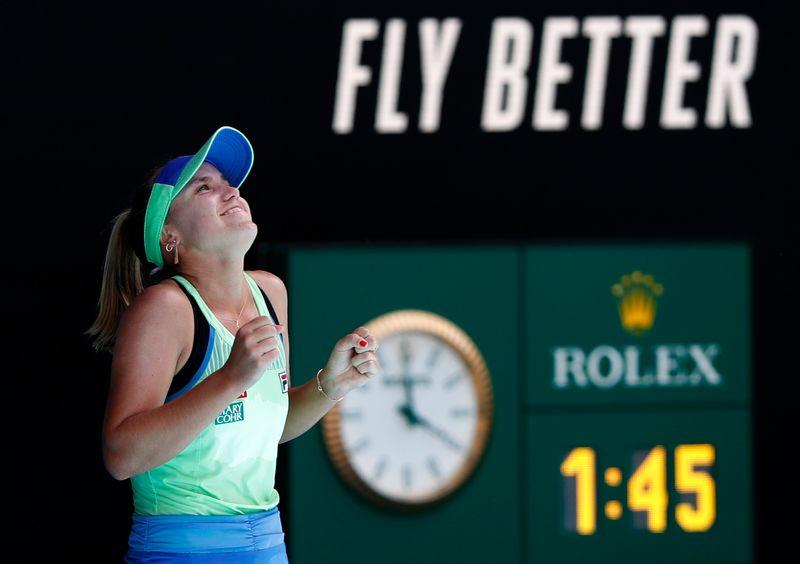 *Inhales* You ready? Sure? We have … a lot of Nations League football to take in tonight before this frenetic week of […] 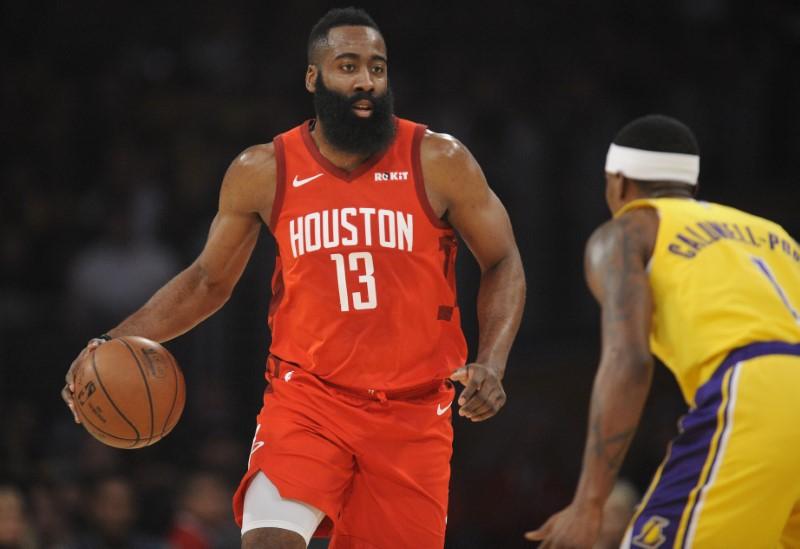 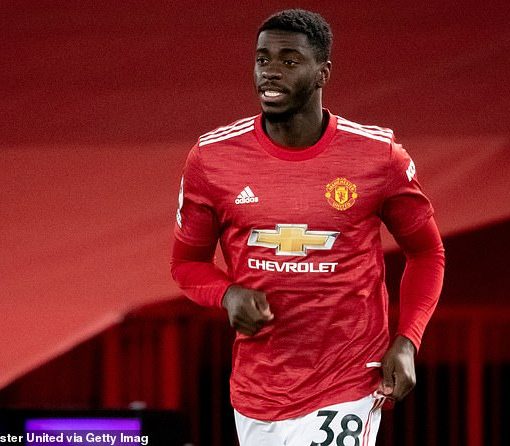