“Russell is certainly worth considering with the performances he is now showing at Williams,” Marko told Motorsport-Total.com.

“The only thing is, that’s so Utopian, because if Mercedes let him go, that would be such a faux pas, that I honestly can’t imagine it.”

Marko added that he is anticipating a Mercedes approach for Russell ahead of next season, and when asked if Red Bull will make an offer if the move does not come to fruition, he replied: “If I am informed correctly, then that is not relevant.”

Russell has poured cold water on the idea of him being announced as a Mercedes driver this weekend though. 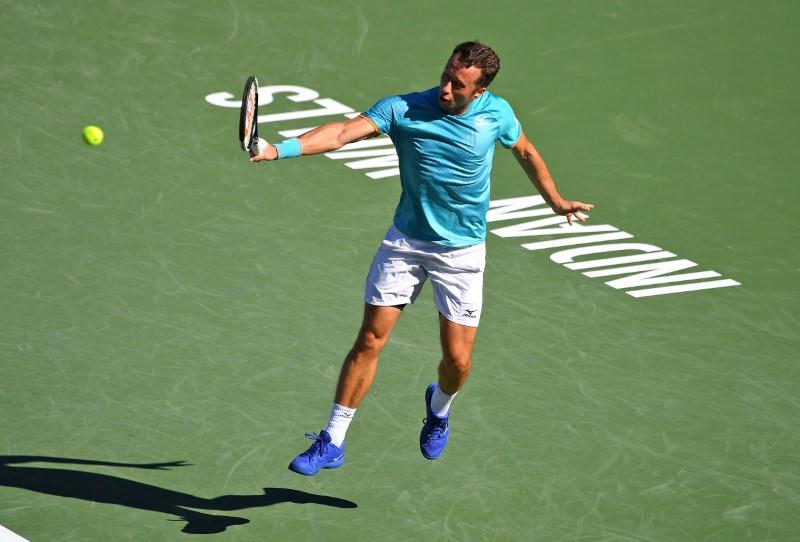 (Reuters) – Philipp Kohlschreiber stunned Novak Djokovic 6-4 6-4 in the third round of the BNP Paribas Open on Tuesday, sending the […] 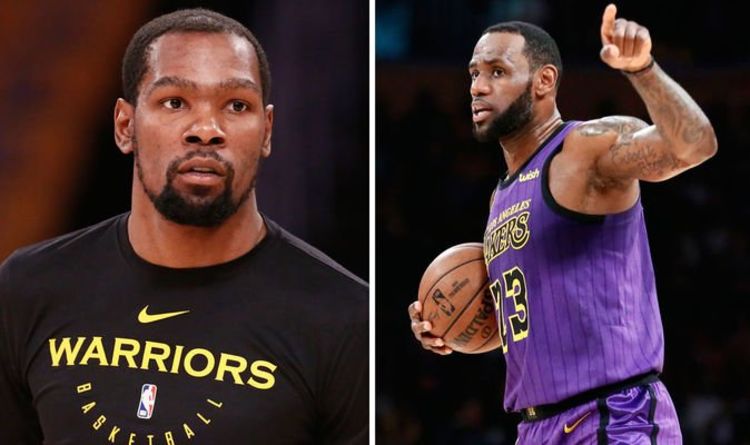 That’s according to Cris Carter, who believes James shouldn’t have to “settle” for anyone else other than Durant. In a summer which […]

Give that man a swimming pool. Pimp the team bus. Rejig the semi-final calculations. At the end of a week in which […] 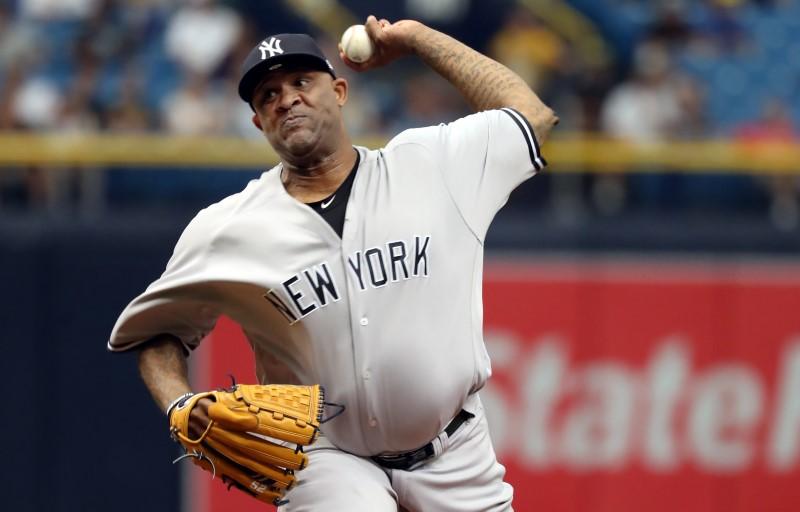