“I am greatly disappointed, as it has been an honor and highlight of my career each time I have represented Switzerland,” Federer wrote in a statement. “I have already begun rehabilitation in the hopes of returning to the tour later this summer.”

He most recently played at Wimbledon where he was knocked out of the tournament in the quarterfinals. He last won a grand slam tournament in January 2018 at the Australian Open.

Federer joins a growing list of players who are forgoing the chance for Olympic gold this summer for a variety of reasons. 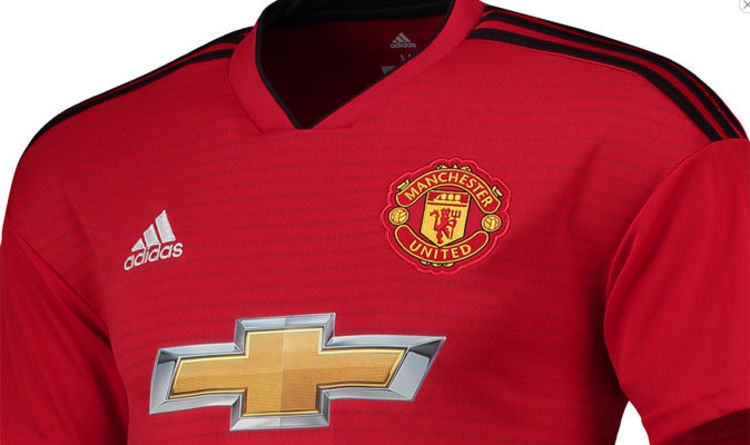 Manchester United have released the first pictures of their new home shirt for 2018/19. The Red Devils will continue to wear Adidas […] 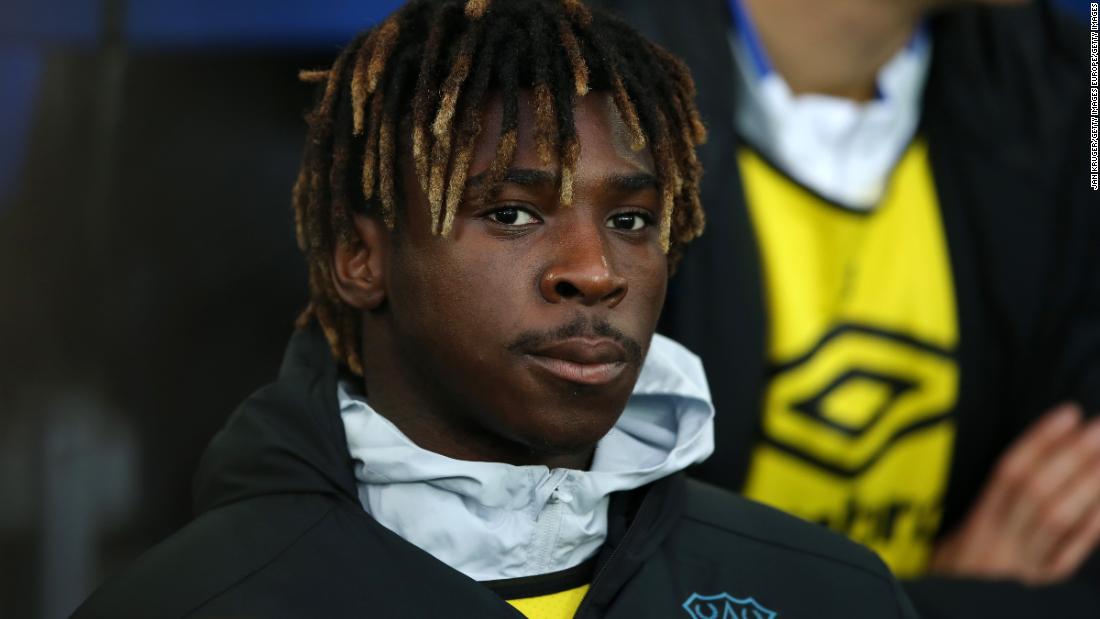