England has had five weeks of being brought together by a group of young men who carry themselves with humility and tried to make the country’s dream come true. It could, however, take those players months to get over losing in the final to Italy.

After the 2009 Women’s Euros final defeat by Germany it took me six months before I felt recuperated. I did not recover until after Christmas when I’d had a break and thought I could finally mentally and physically go again. I returned devastated because we as a team had worked so hard for years in the buildup, and then that intensified during the tournament.

It is not just the physical side that impacts on players but also the mental. Throughout a tournament those in a winning team are on a high and losing a semi-final or final deflates you. If you look back at the England squad that lost to Croatia in 2018 you could say that few followed up the disappointment with a good season for their club, so people need to be managed properly from this point to ensure they do not dip.

Within the plans to accelerate the recovery process, especially with the World Cup unusually just 16 months away, there will be a time of reflection and healing for staff and players. Gareth Southgate will have started internalising what went right and wrong on Sunday night almost immediately. From my experience, we reflected on things quite soon after, so we could remember what went right and wrong in the raw moments, but we also came back and reflected after the dust had settled to help shape the next tournament cycle.

It is a fine balance between reviewing a tournament when it is raw and letting sufficient time pass. I am sure Southgate had a meeting with the players and staff to thank them for their contribution and ask them to stay together. Southgate spoke to the players in an on-pitch huddle, perhaps telling them to use the memory of Sunday for motivation.

Although England lost, the reflections of Southgate and Steve Holland will be mainly positive from the experience but it will not make the process any easier. Their plans got the team through six out of the seven games with the outcome required. Against Italy, England had them under control for 45 minutes, thanks to the tactical plan put in place by Southgate; the shape was compact, the players caused problems in wide areas and defensively the team looked solid. The pressure was, however, building and Roberto Mancini was proactive – he made his decisions and went for it. The feelings of pressure building on the team mean you have to be decisive. Maybe Southgate will reflect and say: “I should have done this at that time, and have been more proactive or reactive.”

A lot of people will be critical of things that did or did not happen in the final, from the substitutions to the order of penalty takers. I do not ever want to criticise, because from experience as a player we know stuff in-house, we know what goes on and we understand things that the outside world does not. It could be an injury, or a conversation we are not privy to, which people cannot always understand.

The key thing for Southgate is that he will be able to turn to his players and find little to criticise. Many have impressed in their first major international tournament: Declan Rice and Kalvin Phillips were fantastic in central midfield and Bukayo Saka made a huge impact.

As a former attack-minded player I usually focus on the forwards but being behind Jordan Pickford’s goal a lot has given me a real appreciation of the defence and how they communicate with each other. Things like this will give the squad and manager confidence.

It cannot be forgotten that three young men are probably hurting more than most after not converting in the shootout. Marcus Rashford, Jadon Sancho and Saka need support to ensure they bounce back, they are the future of this England side. The nation as a whole needs to get behind them and acknowledge the courage and bravery they showed. They’ve represented their country with pride, so we need to rally around them. I am sure the staff with England and at their clubs will do so, along with their teammates.

They are so young but they still stepped up in front of 30 million people watching in the UK and 65,000-plus in the stadium. It is even harder to do it in front of a home crowd because you do not want to let them down. That’s why we have to support them.

This is a young squad and all of them will hopefully be available for next year’s World Cup. This cycle of England players has shown a great togetherness which will bond them for years to come. Now the lessons learned and the hurt felt by staff and players needs to be harnessed to help England go that one step further. 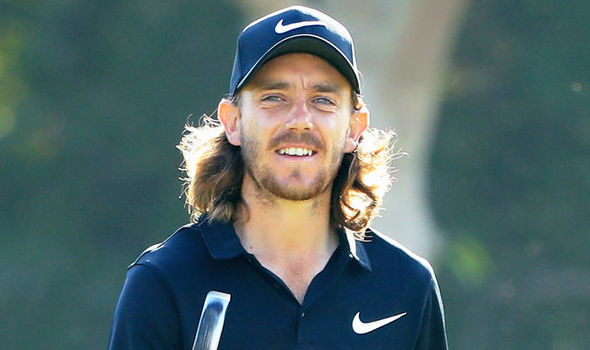 Tommy Fleetwood and Justin Rose will fight it to top the European Order of Merit. Fleetwood’s top-10 finish at the Nedbank Golf […] 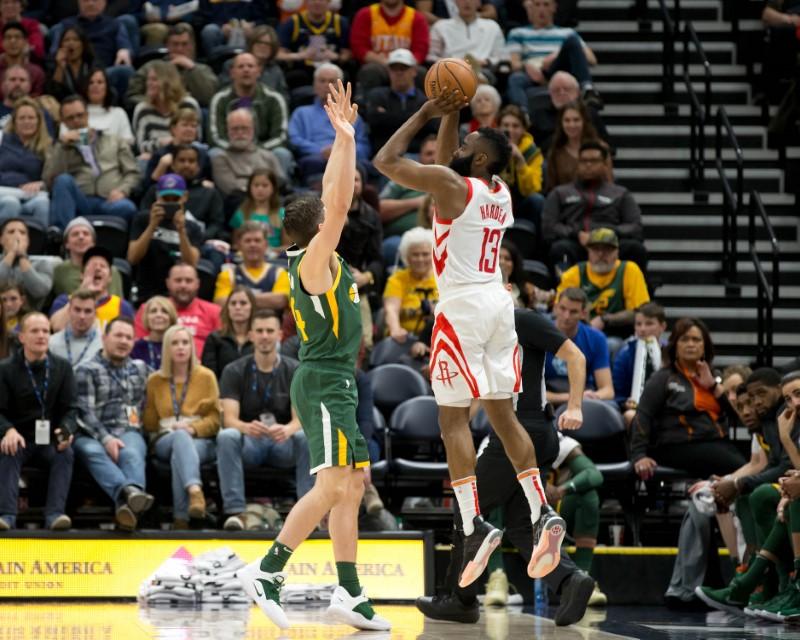 James Harden recorded his 19th 40-point game this season, and the Houston Rockets snapped a two-game slide with a 125-98 win over […]