Every coast in the U.S. is facing rapidly increasing high tide floods thanks to a “wobble” in the moon’s orbit working in tandem with climate change-fueled rising sea levels.

A new study from NASA and the University of Hawaii, published recently in the journal Nature Climate Change, warns that upcoming changes in the moon’s orbit could lead to record flooding on Earth in the next decade.

Through mapping the National Oceanic and Atmospheric Administration’s (NOAA) sea-level rise scenarios, flooding thresholds and astronomical cycles, researchers found flooding in American coastal cities could be several multiples worse in the 2030s, when the next moon “wobble” is expected to begin. They expect the flooding to significantly damage infrastructure and displace communities.

While the study highlights the dire situation facing coastal cities, the lunar wobble is actually a natural occurrence, first reported in 1728. The moon’s orbit is responsible for periods of both higher and lower tides about every 18.6 years, and they aren’t dangerous in their own right.

But this time around, scientists are more concerned. With sea-level rise due to climate change, the next high tide floods are expected to be more intense and more frequent than ever before, exacerbating already grim predictions.

In 2019, NOAA reported more than 600 such floods. Scientists expect three to four times that amount in the mid-2030s, after sea-level rise has another decade to progress.

According to the study, these floods will exceed flooding thresholds around the country more often, and can also occur in clusters lasting more than a month, depending on the positions of the moon, Earth and sun. During certain alignments, floods could happen as frequently as every day or every other day.

“Low-lying areas near sea level are increasingly at risk and suffering due to the increased flooding, and it will only get worse,” said NASA Administrator Bill Nelson. “The combination of the Moon’s gravitational pull, rising sea levels, and climate change will continue to exacerbate coastal flooding on our coastlines and across the world.”

Almost all U.S. mainland coastlines, Hawaii and Guam are expected to face these effects. Sea-level rise is already expected to make hundreds of thousands of square miles of coastline uninhabitable and potentially displace over 100 million people worldwide by the end of the century.

Researchers are hoping their findings will lead to more dedicated efforts to prevent as much damage as possible, both to the environment and people’s livelihoods, before it’s too late. While high tide floods don’t involve as large an amount of water as hurricanes, the real danger lies in their frequency.

“It’s the accumulated effect over time that will have an impact,” said lead author Phil Thompson. “If it floods 10 or 15 times a month, a business can’t keep operating with its parking lot under water. People lose their jobs because they can’t get to work. Seeping cesspools become a public health issue.” 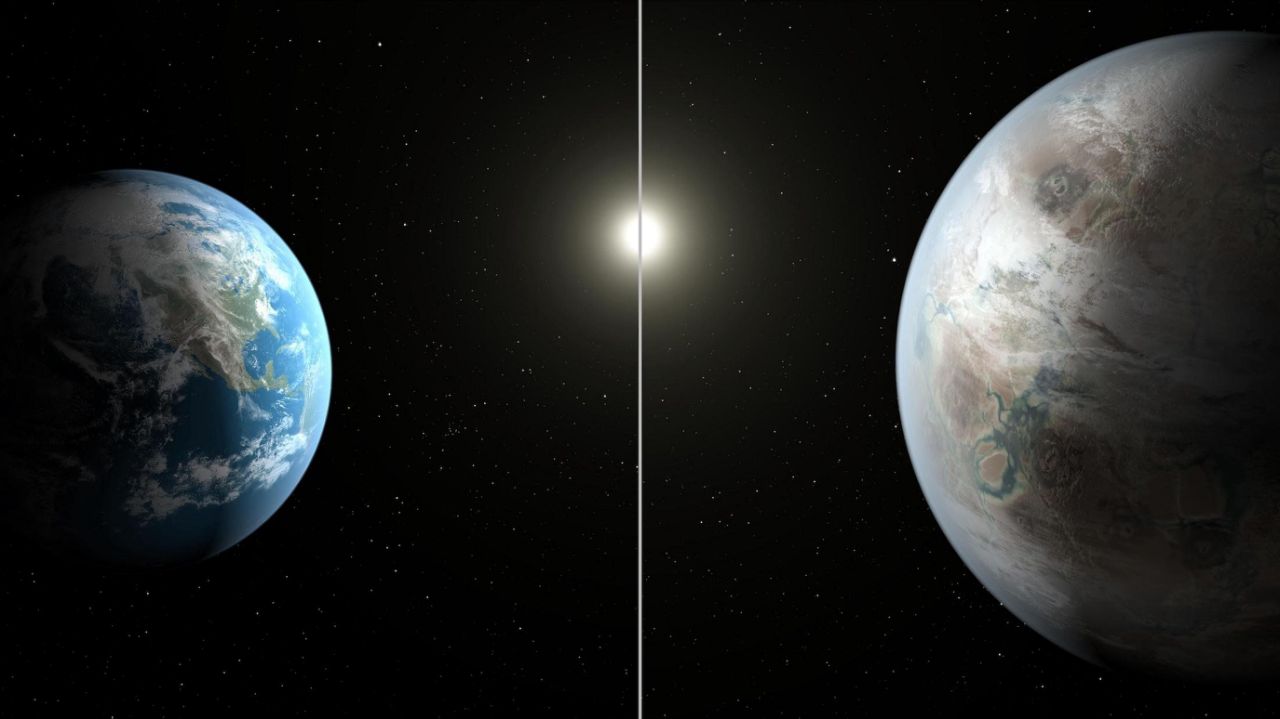 earth-like planet Our galaxy could be littered with warm, watery planets like Earth. That’s the conclusion of researchers at Penn State University, […]

NASA is testing a cutting-edge propulsion system intended for a deep space mission to Psyche, a rare metal world located in the […] 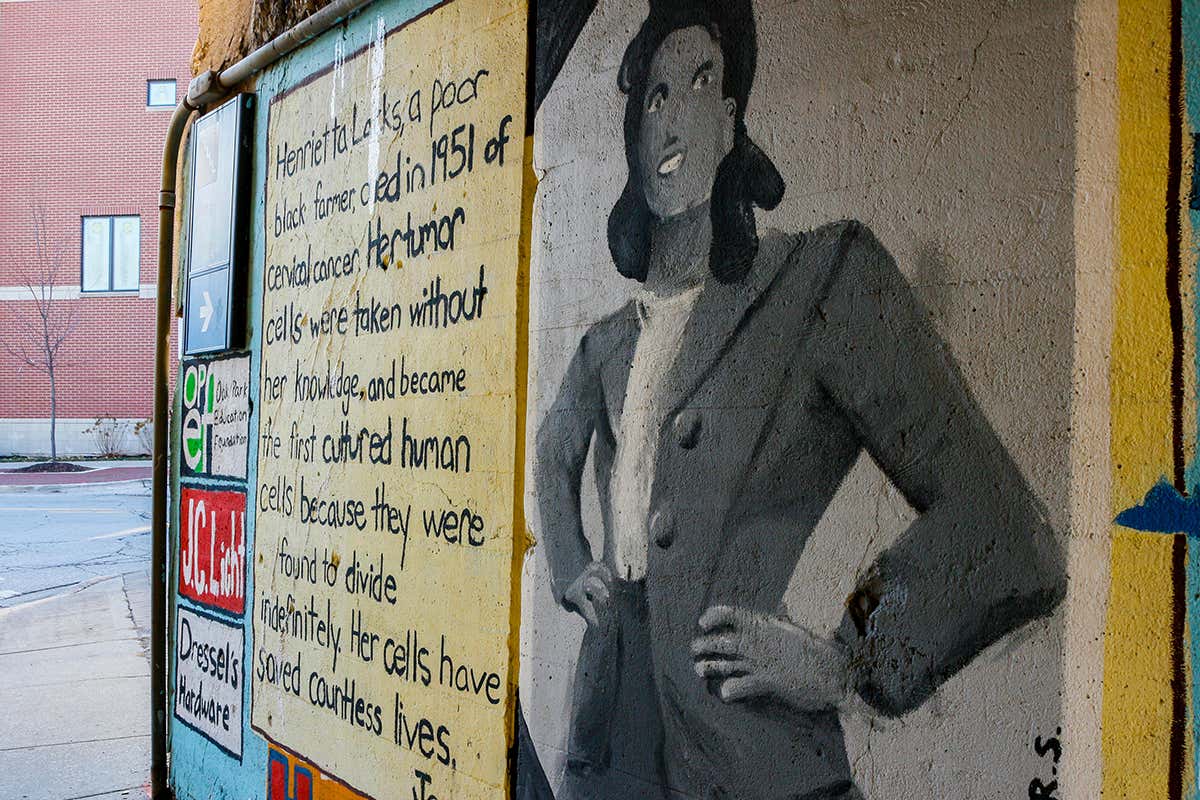 A collection of Dead Sea Scroll fragments, once thought to be blank and “relatively worthless,” have been kept in boxes at The University […]