Late last year, Jupiter and Saturn treated skywatchers to a once-in-a-lifetime “great conjunction,” when they were closer in the night sky than they had been since medieval times. And in January, our solar system’s two largest planets were joined by a third — Mercury — forming a rare three-planet conjunction.

Now, it’s Earth’s closest cosmic neighbors’ turn. On Monday, July 12, Venus and Mars will align for their own planetary conjunction.

Our “sister planet” Venus — the planet with the closest orbit to the orbit of Earth — is sometimes referred to as the “Morning Star” or “Evening Star,” based on whether it is visible around sunrise or sunset. This month, it’s the latter, with the rocky, hellishly hot world appearing low in the West during the half-hour following sunset.

All month long, Venus and Mars, Earth’s other neighbor, have been moving closer and closer together. On Monday night, the Evening Star and the red planet will appear in the sky just a finger’s width apart, NASA said.

In June, NASA announced two new space missions that will travel to Venus between 2028 and 2030. The upcoming trips will be the first time in 30 years NASA probes have visited the “inferno-like” planet.

VERITAS and DAVINCI+ will investigate the planet’s surface and atmosphere, promising to beam back spectacular new images, maps, and other data, in order to uncover why and how Venus became so inhospitable to life.

How to watch the conjunction

Venus and Mars will appear to nearly overlap in the night sky on the evening of July 12, and still appearing extremely close on July 13, just after sunset. If you hold your hand up to the sky, the planets will appear on either side of your index finger.

Mars will appear a half degree below Venus, with the pair only be about 4 degrees above the west-northwestern horizon as twilight ends at 9:44 p.m. EDT, NASA said. Mars will set first, about 23 minutes later at 10:07 p.m. ET.

According to EarthSky, Venus will appear extremely bright in the night sky, about 200 times brighter than Mars, which will still be easily spottable with its signature reddish tint. A telescope or binoculars will aid with visibility, but both planets will be clear to the naked eye once the sun is low enough in the sky.

Timeanddate is tracking the planets’ movements and visibility, which should be better than normal provided skies are clear and you have an unobstructed view of the horizon. It will be several years before Venus and Mars align again, so make sure to look up!

You can look for the planetary alignment together with a slim crescent moon, just 10% illuminated, allowing for even clearer visibility of the celestial phenomenon. Following the conjunction, Venus will continue moving further left each night, away from Mars and toward the bright star Regulus.

Also occurring sometime late Monday night into Tuesday morning, a near-Earth asteroid, named 2019 AT6, will pass by Earth. Measuring between 26 to 59 feet across, it will pass Earth at 11,500 miles per hour, expected to come as close as 883,930 miles, or about 3.7 lunar distances.

WSJ’s Michael C. Bender on his new book, “Frankly, We Did Win This Election” 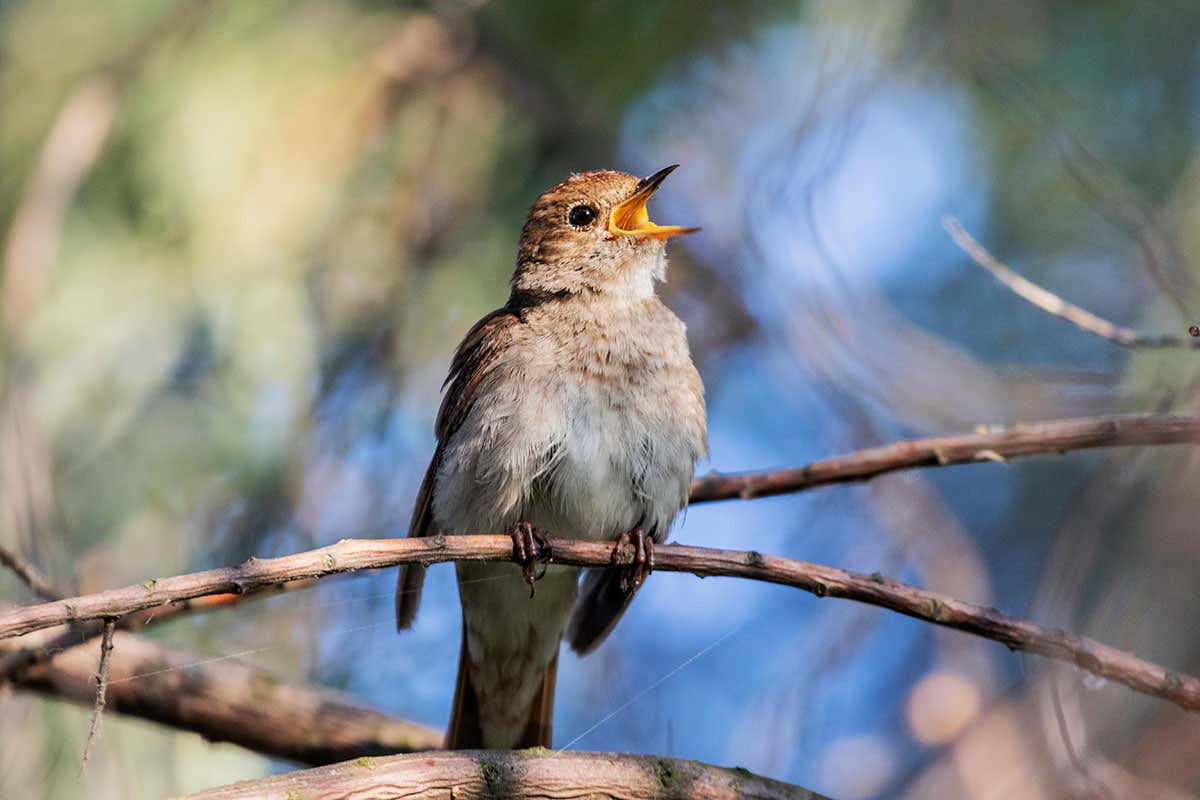 By Chelsea Whyte Adult nightingales can learn new songsKostya Pazyuk/Alamy It turns out you can teach an old bird new songs. Adult […] 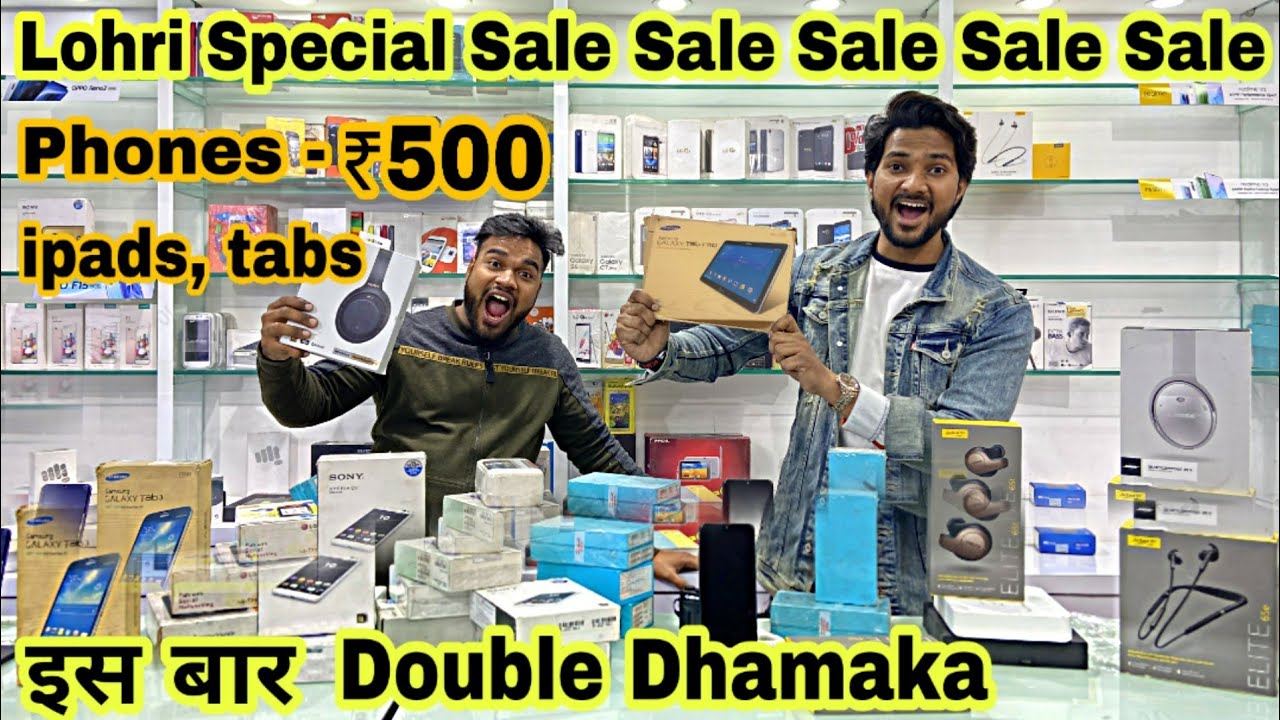 THE EARLY YEARS Fortunately for all Americans the 1960’s, 70’s and then 80’s led first to greater sexual freedom and liberation – […]