Power Book III is set to be the second spin-off show in Starz’s Power franchise, however, this one will be a lot different from Power Book II: Ghost. This time Mekai Curtis will be portraying a teenage Kanan Stark, the hard-headed gangster from the original series, the show will explore his adolescence and give fans an insight into how he became such a ruthless character.

“That’s one of the biggest things that Kanan in this season in the space when we first meet him, one of his biggest driving things, just being there for his family,” he added.

In the original series of Power, despite having more enemies than friends Kanan (played by Curtis ‘50 Cent’ Jackson) valued the relationship he had with his cousin Jukebox (Anika Noni Rose) before gunning her down the same way he killed his son.

Speaking on Kanan’s early battles, Curtis said his character was “Trying to figure out who he is as a person inside his family and the bigger picture that is the world.”

“He’s 15 years old, he’s trying to figure out himself, who he is as a young man and where he fits in socially,” the actor stated.

When the prequel series first aired it became an instant hit and quickly gained tons of fans across the world and today it’s one of Starz’s most highly rated shows.

Curtis also confessed he was one of the millions of fans: “I was a huge fan of the series, I was sitting there watching Power and was like I’d love to be on Power.”

Speaking on the scene that inspired him to get involved he said: “I was watching a scene with Michael Rainey Jr and Naturi Naughton and they were so into it, first of all, I loved seeing that representation.

“Outside of it as an actor and artist I wanted to be in that sort of space and maybe a week later my team were like, ‘Hey, we’ve got this audition for you and it’s Power,’” he added.

Curtis opened up on the similarities between himself and his character: “That’s something I myself I’m super big on is my family, I’d do anything for them and that is one of the biggest things for Kanan this season.”

Power Book III will also feature Kanan’s mother Raquel ‘Raq’ Thomas (Patina Miller) a cold and successful businesswoman who is very familiar with the risks that come with hustling and dealing on the streets.

Although it has been revealed that Kanan is in high school, viewers are yet to discover how he also got involved with gang culture and drug-dealing, before eventually meeting his demise at the hands of it.

Curtis also opened up on how he found out he got the part: “I was playing the drums at the time and then my mother called me panicking and we sat down with my team who told me that they liked what I was doing and told me to sit tight, while they look for somebody who could play my mother.”

As a fan of the show, Curtis disclosed: “I definitely understood the power of coming into the show.

“I’ve been a fan of the show and understanding the passionate fan base that we already had, I’m used to seeing stuff like that,” he responded about the viewer’s reactions to the original series

He added: “I knew what we were walking into and going into that room just made me that much more excited to get into it.
“Every scene we had, every moment we were pushing each other to be better, and I think that will show on the screen, which I’m excited for people to see,” he answered

When asked about his hopes for the show, the actor answered: “I hope they come with us on Kanan’s journey and get into the world.

“The people that are fans of Power I want them to really appreciate this for what it is, again Kanan’s story, they get to ride with him and see how he became this crazy person,” he added.

On his hopes for the fans, he revealed: “I’m excited for people to relate to anything that happens in this story because while it is a family story, it really is also about feeling, emotion and love.” 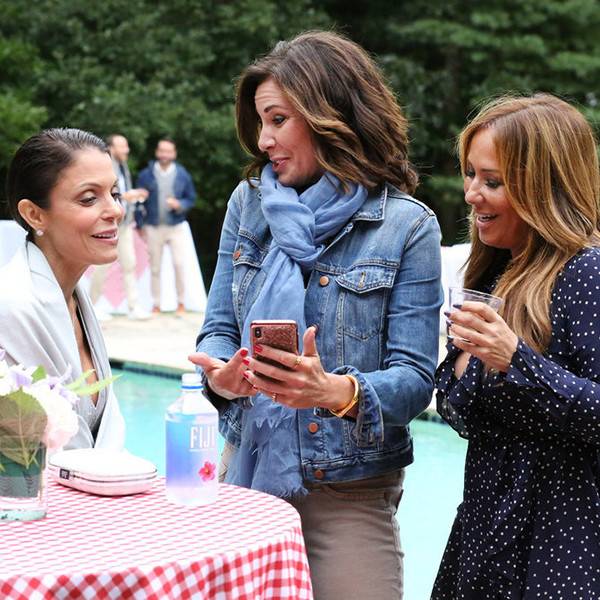 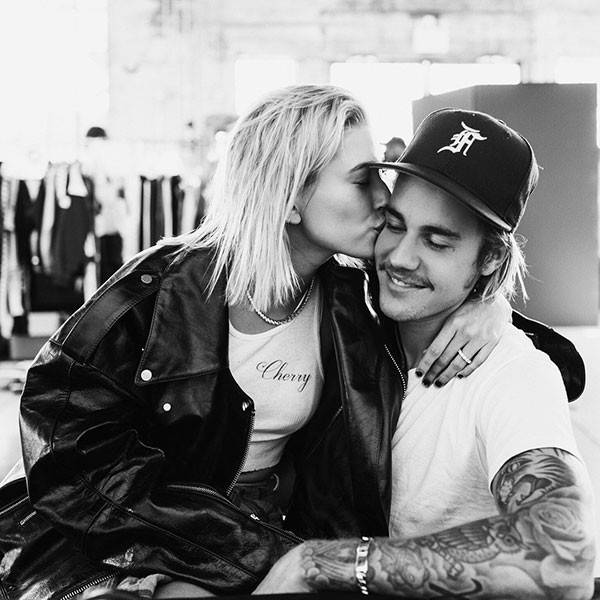 Instagram Hailey Baldwinhas a special message for the birthday boy. In honor of her hubby Justin Bieber‘s 25th birthday, the model is sharing […] 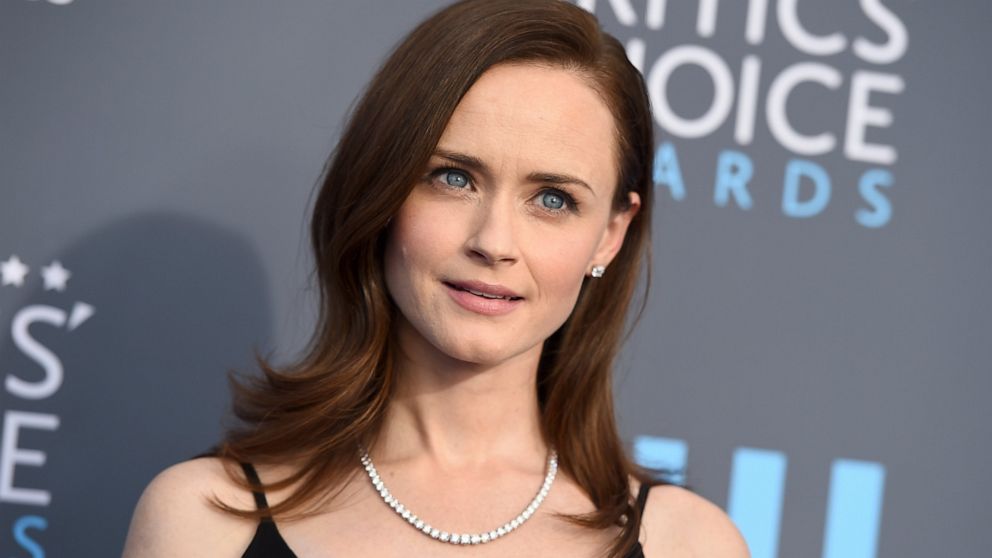 Actress Alexis Bledel has been bookish and sweet on “Gilmore Girls” and “Sisterhood of the Traveling Pants.” But the actress herself is […] 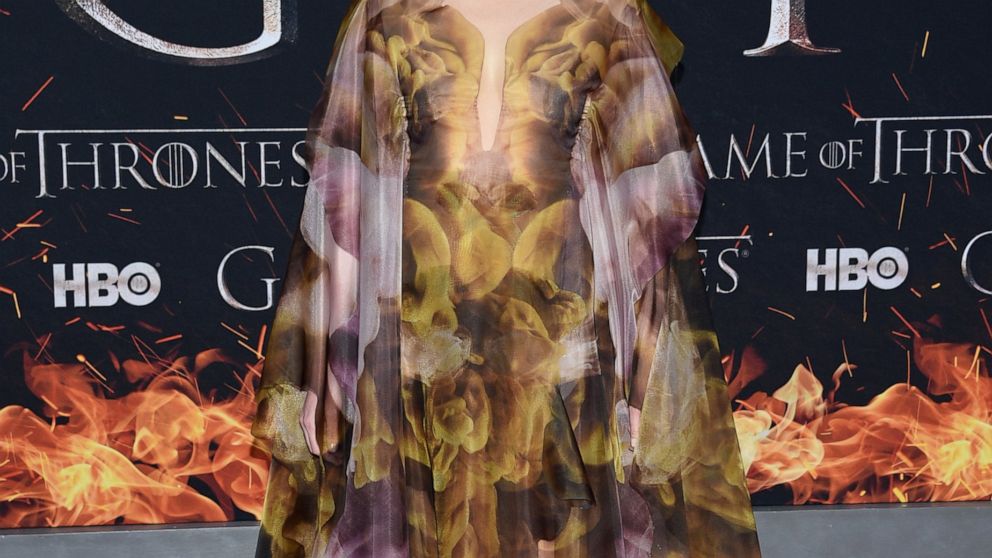 Sophie Turner wore her waterproof mascara. The actress knew there would be a lot of crying. She and the rest of the […]