In the hunt for life outside Earth, Mars is old news.

“I think I’d rate Enceladus now over Europa, and there were people who were saying Europa was a better prospect than Mars,” said Seth Shostak, the senior astronomer of the SETI Institute, a nonprofit near San Francisco that specializes in the search for life outside Earth. “So our ideas about where we might find critters of some sort keeps changing.”

Enceladus is an icy moon of Saturn, once overlooked by astronomers who figured it was too cold for life to have evolved, much as they did with one of Jupiter’s moons, Europa. Now, thanks to several scientific discoveries that include potential chemical “biosignatures,” scientists have begun to focus on the possibility that these celestial bodies could harbor microbial life.

There are already tantalizing clues that basic forms of life may have evolved on other planets and perhaps moons of the solar system. But like most fields of scientific research, one step forward is sometimes followed by two steps back. For instance, research in September that proposed phosphine gas in the clouds of Venus could be a sign of life has since been countered with studies that question its findings.

Taken together, the studies indicate that the search for extraterrestrial life in our solar system (scientists are also looking for life on exoplanets around distant stars, and for radio signals that might be from distant civilizations) has broadened beyond an initial assumption that it might first be found on planets like Mars or Venus.

Several scientific papers this year touch on the search for faint signs of life in our solar system — with a June paper on Enceladus offering one of the most intriguing prospects.

Published in the journal Nature Astronomy, it’s based on samples of the water plumes ejected from Enceladus taken by the Cassini space probe from 2005 to 2015. The probe found high concentrations of methane and unexpectedly high levels of hydrogen, which fit the idea that microbes have evolved to live around hydrothermal vents on the seafloor, said Regis Ferriere, an associate professor of ecology and evolutionary biology at the University of Arizona in Tucson and a co-author of the study.

The ocean on Enceladus is thought to consist of salty water 12 to 15 miles deep, topped by up to 20 miles of icy crust. Scientists think that it’s heated by the movement of the rocks of the moon’s core in Saturn’s intense gravitational field, and that cracks in the crust created by the same tidal forces eject water from the ocean into space, Ferriere said in an email.

The methane in the ocean might be explained by purely chemical processes, he said. But the study showed it was “very likely” that it was made by microbes, as long as it was accepted that life could evolve around hydrothermal vents — a much disputed question, he said.

Hydrothermal vents on the ocean floor on Earth — so-called black smokers — thrive with microbes that feed on the chemicals emitted by the vents and form the basis of a food chain that sustains entire deep-sea ecosystems of tube worms, shellfish and crustaceans without the sunlight required by photosynthesizing plants. It’s not known, however, if life evolved there originally, or if it first evolved on the sunlit surface.

As scientists look for signs of life in the outer solar system, the debate over phosphine on Venus is still running hot. Scientists first suggested in September that phosphine gas they’d detected might be produced by microbes high in its clouds of sulfuric acid. Since then, other researchers have suggested they may not have seen phosphine at all; or that the phosphine is really the result of volcanoes; or that there is not enough water in the clouds to sustain any known forms of life anyway.

Jonathan Lunine, a professor of astronomy at Cornell University and co-author of the study published Monday that suggests the phosphine could be caused by volcanoes, said only future space probes could resolve the questions of life on Venus — such as the two missions announced last month by NASA.

Lunine has also worked on the MISE instrument on NASA’s Europa Clipper mission, which will analyze the infrared light reflected by the moon of Jupiter when it arrives there near the end of this decade.

Europa, like Enceladus, is thought to have a subsurface ocean of liquid water beneath its frozen surface, although comparatively little is known about it. But it’s thought to be older, larger and perhaps warmer than the ocean on Enceladus, and it could prove one of the most likely places in the solar system for extraterrestrial life to have evolved.

“We’ll just have to wait for Europa Clipper,” Lunine said.

(NEW YORK) — Former Rep. Anthony Weiner was sentenced Monday to 21 months in prison for sexting with a 15-year-old girl in […] 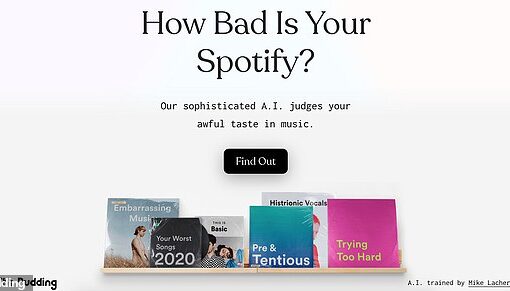 This time of year, many people post their Spotify ‘Wrapped’ lists, revealing which songs they played the most over the past 12 […] 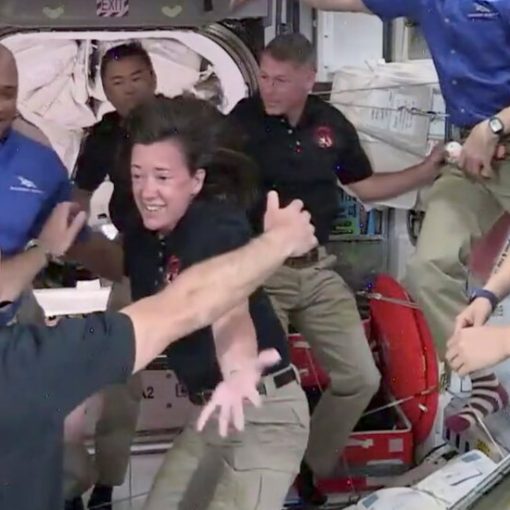 “Endeavour arriving.” With those words, the four members of the Crew-2 Dragon Endeavour began floating one by one into the International Space […] 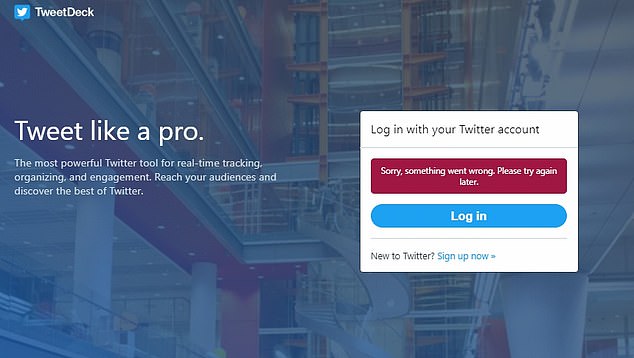