A new record has been set for the most valuable game of all time after a sealed copy of Super Mario 64 was sold at auction for over one million pounds.

Retro games have been collected online and sold at different sales events for decades, and it appears things are only going to get more valuable.

This week’s record-breaking news was set by what is being labelled a pristine condition Nintendo 64 title, which sold for $1.56 million at auction (£1.12 million).

And what makes this story so compelling is that there are a lot of people who can check their own back catalogue of retro titles or dusty boxes of junk in the loft for something similar.

Super Mario 64 was first released by Nintendo in 1996, becoming the best-selling game on the Nintendo 64 console.

And with over 11 million copies sold, there’s a good chance you could find your own retro titles gathering dust or at car boot sales.

What makes this copy so valuable is the condition, with Super Mario 64 originally sold in cardboard boxes.

It makes finding one in mint condition all that harder, and a grading system exists for working out just how pristine a retro video game is.

As an example, the video game grading company Wata listed the $1.56 million-selling copy of Super Mario 64 at a 9.8 A++, which is almost a perfect score.

“Well — we’re a bit speechless on this one. What can we even say that would do this copy the justice it deserves?

“The cultural significance of this title and its importance to the history of video games is paramount, and the condition of this copy is just so breathtaking that we’re really at a loss here.

“If you have had your heart set on obtaining the highest graded copy of the single best-selling video game on the Nintendo 64 — the first 3D adventure of Nintendo’s mascot, Mario — we only have one piece of advice: this is not an opportunity to waste.”

The findings revealed by Many Spins revealed that across Europe, Super Mario 64 ranked as a firm favourite among 15 countries on the continent, including but not limited to Norway and Sweden, which both had an average monthly search volume of 1,600 for the game, followed by Austria (1,300), and Germany (9,900).

Duke Nukem was yet another popular choice among European countries, ranking as the most searched for retro video game in six, including Bulgaria, Estonia, Finland, Lithuania, Slovakia, and Slovenia.

Of those countries, the highest average monthly search volume came from Finland, with residents making 1,000 searches on average each month for the retro title. Bulgaria makes 210 searches per month on average, Slovakia makes 480, and Estonia, Lithuania, and Slovenia each make 140 each. 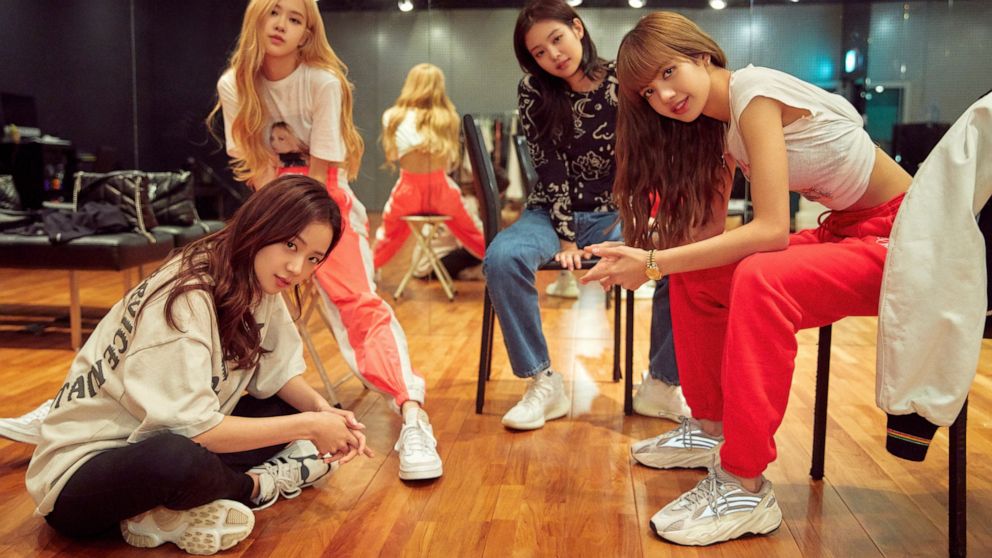 NEW YORK — Four years after they debuted as the next buzzed-about girl group on the K-pop music scene, BLACKPINK’s lofty dreams […]

Recently, Owen and the family have been preparing for the end of summer and start of autumn, with the star sharing some […] Leon Bennett/WireImage Emmy Rossum‘s onscreen father stands by her decision to depart Shameless.  The actress shocked TV lovers this week when she announced her […]