Skip to content
The half-hour episodes (two will air each week) break the story down into individual components, beginning with Weinstein’s accusers, among them Ambra Battilana Gutierrez, who wore a wire and recorded Weinstein during a second meeting after he had allegedly groped her. A separate episode focuses on two former Weinstein assistants, their experiences and decisions to finally speak out.

In subsequent installments, Farrow talks to other journalists who had heard and pursued rumors about Weinstein’s behavior, such as Ken Auletta, who was instrumental in guiding Farrow to the New Yorker after NBC — where he was employed — declined to run the story.

“To write about Harvey was to make Harvey mad,” journalist Kim Masters recalls in an interview with Farrow, citing her own attempts to report on rumors that Weinstein had assaulted women.

Despite the recording in Gutierrez’s case, New York prosecutors declined to prosecute Weinstein in her case, citing a lack of evidence. But in the cases of two other accusers, Weinstein was found guilty last year of a first-degree criminal sexual act and third-degree rape in New York. In June, a judge approved his extradition to Los Angeles to face additional charges.
Weinstein denies the allegations leveled against him in New York and Los Angeles. “Harvey Weinstein has always maintained that every one of his physical encounters throughout his entire life have been consensual,” his spokesman Juda Engelmayer told CNN last fall when the new charges against him were filed in Los Angeles County. He is appealing his convictions in New York, for which he was sentenced to 23 years in prison.
Two episodes focus specifically on how the journalistic sausage gets made. In the first, Farrow raises questions about his interactions with NBC over its decision not to air the story, with the network having disputed his version of events. A second highlights his work with New Yorker fact checkers, as well as the magazine’s editors and lawyer, and the late nights spent agonizing over every detail and word choices regarding “rape” versus “sexual assault.”
Last year, New York Times columnist Ben Smith wrote a detailed analysis of Farrow’s reporting for the New Yorker and in his book, saying that he “delivers narratives that are irresistibly cinematic … and often omits the complicating facts and inconvenient details that may make them less dramatic.”
Farrow defended his work, saying in a statement to The New York Times that he brings “caution, rigor, and nuance” to his reporting. New Yorker editor David Remnick told the paper Farrow’s work was “scrupulous, tireless, and, above all, fair.”

The style of “Catch and Kill” clearly capitalizes on the manner in which Farrow conjures vivid scenes like something out of a movie. The series’ producer-directors, Fenton Bailey and Randy Barbato, have overcome the challenge of essentially turning radio into TV by employing small visual and sound cues, like the image of a drink glass and eerie music to augment Farrow’s description of a clandestine meeting in a bar.

Beyond illustrating the painstaking work that went into getting people to cooperate, Farrow examines how Weinstein allegedly alternately used fear and money to silence accusers and quash stories, while seeking to charm those who couldn’t be bullied or paid off.

“Catch and Kill” doesn’t really intend advance the story as much as repackage part of the book (fully titled “Catch and Kill: Lies, Spies and A Conspiracy to Protect Predators”) for TV, and those who might not have read it, in a very effective way.

A scripted movie about the New York Times reporters whose work paralleled Farrow’s reporting is in the works through Brad Pitt’s production company, based on the book “She Said: Breaking the Sexual Harassment Story That Helped Ignite a Movement.” The movies and TV stemming from the #MeToo era thus continues.

The question that has frequently arisen regarding Weinstein is how his alleged behavior was allowed to persist for so long. Perhaps foremost, this HBO series concisely illustrates the hurdles that had to be cleared in order to bring it to light at all.

“Catch and Kill: The Podcast Tapes” premieres July 12 at 9 p.m. ET on HBO, which, like CNN, is a division of WarnerMedia. 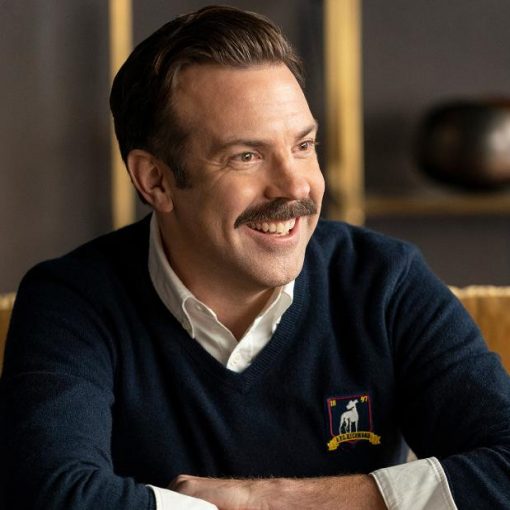 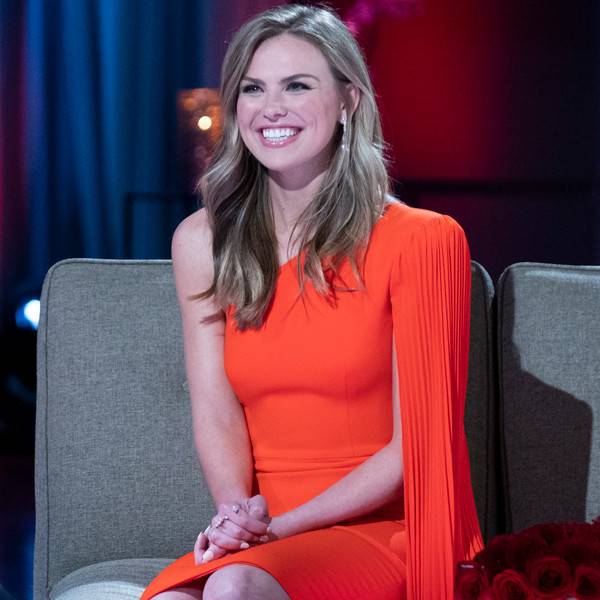 Hannan B. ready. The exclusive sneak peek of The Bachelorette above is all about new star Hannah Brown, who was affectionately known […] Today real-life prison break movie Escape from Pretoria is released in cinemas and on-demand. But just how historically accurate is it? The […] 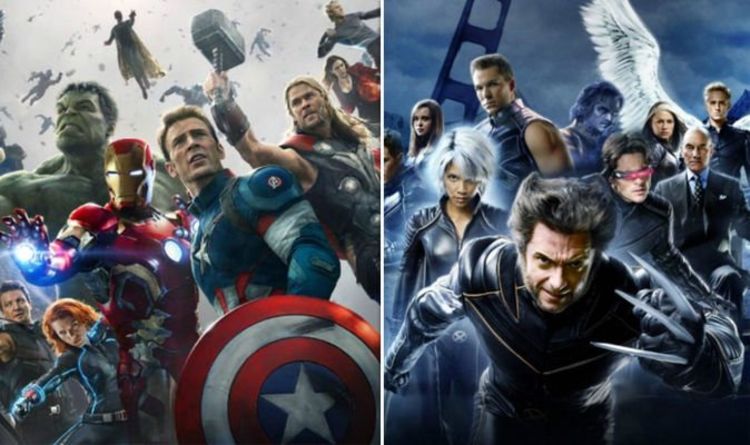 With the Disney-Fox merger, the mouse-house has acquired a wealth of new content. Most excitingly, Disney now has access to the X-Men […]