Andrea McClean, 51, admitted that when she was offered a job on Loose Women, she actually turned it down. She eventually became the ITV chat show’s longest-running host, but before she joined the cast in 2007, she revealed she thought it was full of “lots of shouty ladies”.

Chatting to Jennie Becker on her Sliding Doors podcast, the TV presenter took a look back on her successful career in the spotlight and the incredible moments that got her there.

And while many of us spend our lives going after what we want, it just so happens that when the pressure is off for Andrea, she actually lands where she is meant to be.

“Every job that I’ve gone for that I’ve really wanted, I’ve never got, ever!” she told Jennie.

“I’ve been up for some really amazing jobs in TV and never got them.

In an emotional on-air statement, she revealed while wiping away tears that she would be “saying goodbye” to the show at Christmas time.

“Last year I had a nervous breakdown,” she continued.

“What I felt is that this year, collectively, the world has had a breakdown.

“It made me stop and think, ‘What do I actually want?’ You get one life, are you living it the way that you want?”

She went on: “Are you doing everything that you want to do? Are you being brave? Are you taking chances? And I realised, no.”

Andrea said it was her decision to leave to concentrate on her website and brand.

While she realised it was a “big decision to jump”, she admitted she would never know if she would “fall or fly” unless she tried.

Alongside her TV work, Andrea is also the author of three books, including 2018’s Confessions of a Menopausal Woman, and the co-founder of a female empowerment site called This Girl Is On Fire. 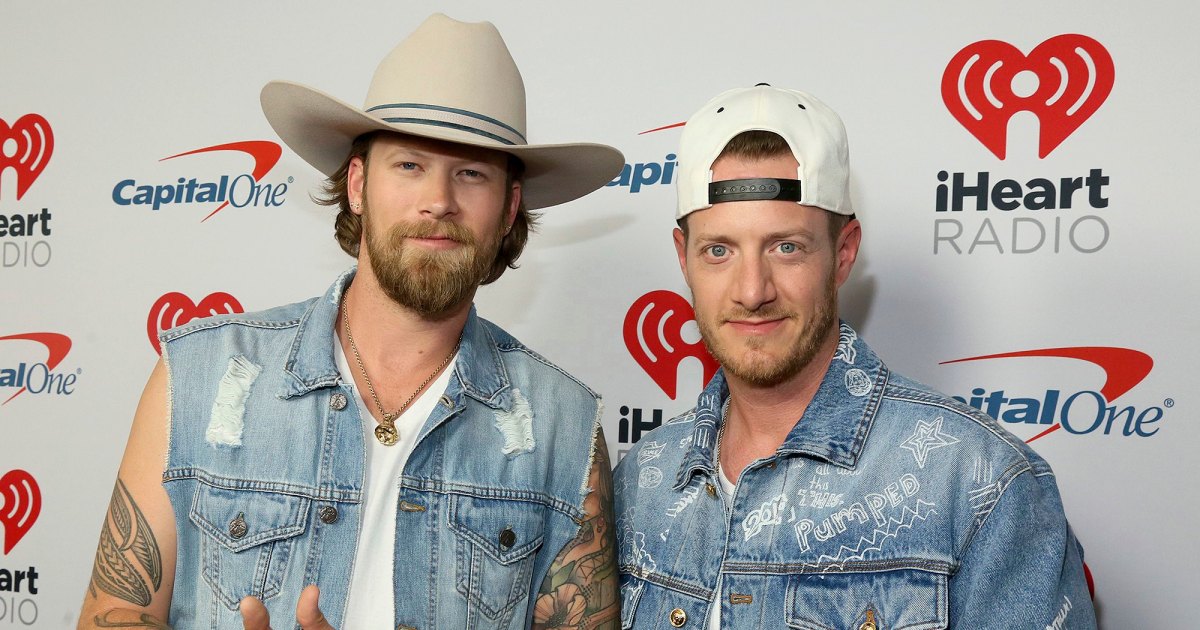 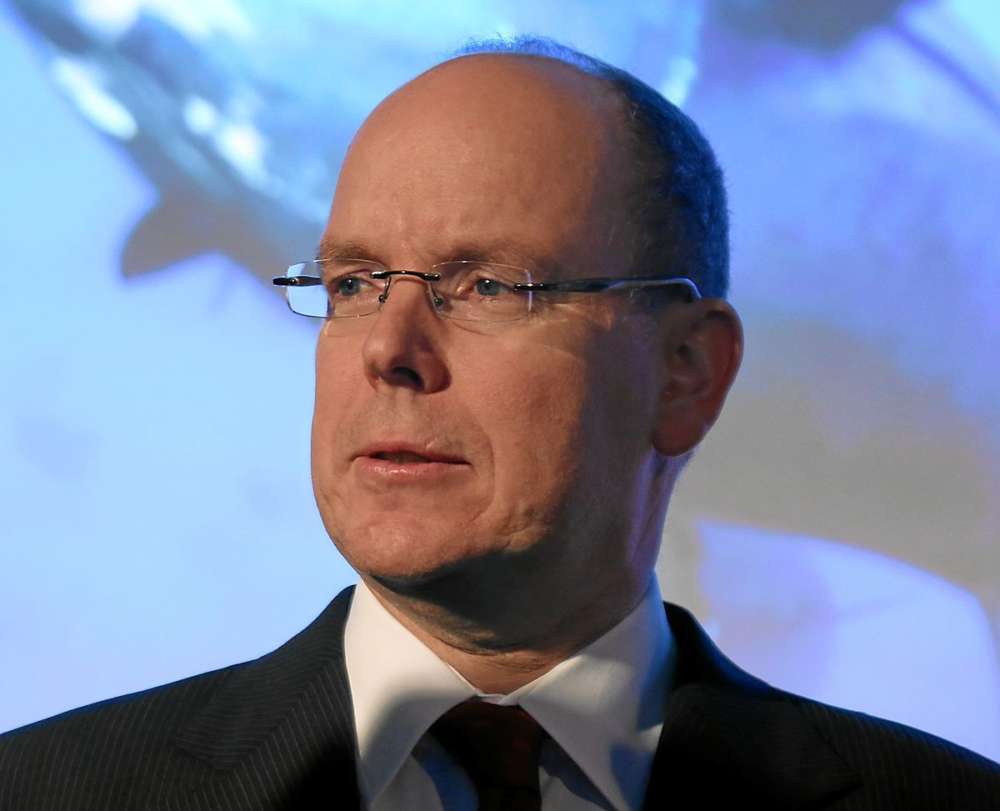 The daughter of Prince Albert of Monaco recently revealed that her father is doing alright following his COVID-19 diagnosis. Near the beginning […] 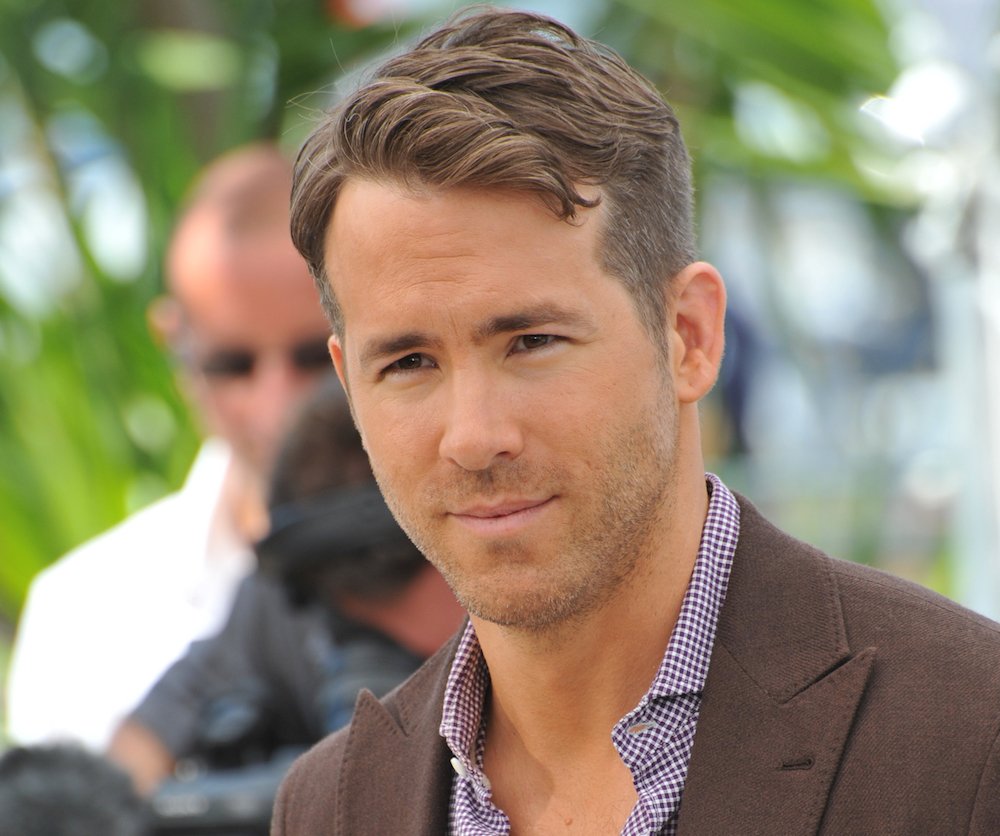 The coronavirus pandemic has some celebrities feeling a bit introspective and personal. The Indian Express reported on comments from the Deadpool actor […] 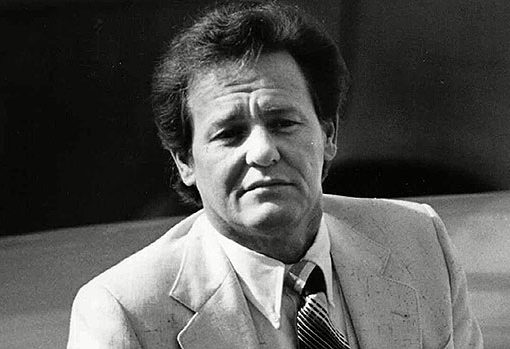 Woody Harrelson is a beloved Hollywood actor, but he comes from a troublesome legacy. Find out more about his hitman father, Charles […]