July is a frantic month for the two billionaires racing to kick off space tourism, with Richard Branson’s SpaceShipTwo set to launch on Sunday with the British entrepreneur on board just days ahead of rival and Amazon founder Jeff Bezos in his rocket.

Branson’s extraterrestrial venture, Virgin Galactic, will send its space plane into sub-orbital flight on Sunday morning, aimed at reaching 55 miles above Earth at its peak altitude.

The high-profile take-off of spaceflight Unity 22 will begin from Virgin Galactic’s operational base at Spaceport America in the New Mexico desert will be livestreamed, with Branson accompanying two pilots and three other passengers, and the live broadcast hosted from terra firma by comedian Stephen Colbert.

The jaunt from launch to landing will last about an hour, according to the company and those on board will experience several minutes of weightlessness.

The flight is due to occur just nine days before Bezos makes his long-awaited debut launch into space on his rocket, New Shepard – named for Alan Shepard, the first American astronaut in space – manufactured by Bezos’s company Blue Origin.

New Shepard will take Bezos and five others, including his brother, Mark, and pilot Wally Funk, who was denied the job of astronaut in the 1960s because she was a woman, roughly 62 miles above the Earth’s surface.

The flight will also include a yet-to-be-named passenger who paid $28m for their trip in an auction last month.

A spat has erupted over whether Branson’s flight really counts as going into space.

The boundary between Earth’s atmosphere and outer space, known as the Kármán line, has been a source of controversy for years.

However, US space agency Nasa says the boundary is 50 miles, or 80 kilometers, above sea level, with pilots, mission specialists and civilians who cross this boundary officially deemed astronauts.

Seemingly stung that its prized “first” moment for space travel for the general public is being seized by Branson, Bezos’s Blue Origin took to Twitter to make digs alluding to whether Unity 22 is really going into space, instead of just to the edge of space.

“From the beginning, New Shepard was designed to fly above the Kármán line so none of our astronauts have an asterisk next to their name,” the company tweeted Friday.

“For 96% of the world’s population, space begins 100km up at the internationally recognized Kármán line.”

Virgin Galactic hasn’t engaged in the social media banter, instead promoting the launch, and hosting a question and answer thread with Unity 22 crew members, with the flight label recognizing that this will be the 22nd flight of the company’s VSS Unity rocket plane, although the first to carry space travel passengers as opposed to crew.

Branson’s spaceplane will be borne aloft by a twin-fuselage carrier jet to an altitude of 50,000 feet, where the Unity craft riding upon it will then be released and soar by rocket power in an almost vertical climb through the outer fringe of Earth’s atmosphere.

By contrast, Blue Origin’s passenger capsule lifts off vertically atop a reusable rocket from a launchpad in west Texas, with Bezos’s flight on 20 July scheduled for the 52nd anniversary of the historic Apollo 11 moon landing.

On 2 July, Branson had told CNN Business, “I don’t know for sure exactly when Jeff Bezos is going, he may decide to go before us, but I honestly don’t see this as a space race.”

“I would love for Jeff to come and see our flight off … I would love to go and watch him go in his flight, and I think both of us will wish each other well,” he continued.

Branson has sought to send a rocket into space since he founded Virgin Galactic in 2004 and aspires to create an “orbital hotel”.

Branson, 70, set a new record for the fastest boat crossing of the Atlantic ocean in 1986 and in 1987 made a record-breaking Atlantic crossing by hot-air balloon, both times having to be rescued from the sea.

An earlier prototype of the Virgin Galactic rocket plane crashed during a test flight over California’s Mojave desert in 2014, killing one pilot and seriously injuring another.

Interest in space tourism is rapidly catching on. Virgin Galactic says it has more than 600 reserved seats at $250,000 each for people who will fly in the future. The company plans to launch two additional flights before commercial service begins in 2022.

Virgin Galactic and Blue Origin, along with fellow billionaire entrepreneur Elon Musk’s SpaceX, are competing head-to-head in the emerging business of space tourism, though Musk has a big head start.

In a Twitter exchange with Branson early on Saturday, Musk said that he would attend the launch “to wish you the best”. It was not immediately clear if Musk would be present at the launch site or join online.

SpaceX, which will send its first all-civilian crew (without Musk) into orbit in September, has already launched numerous flights to the International Space Station. 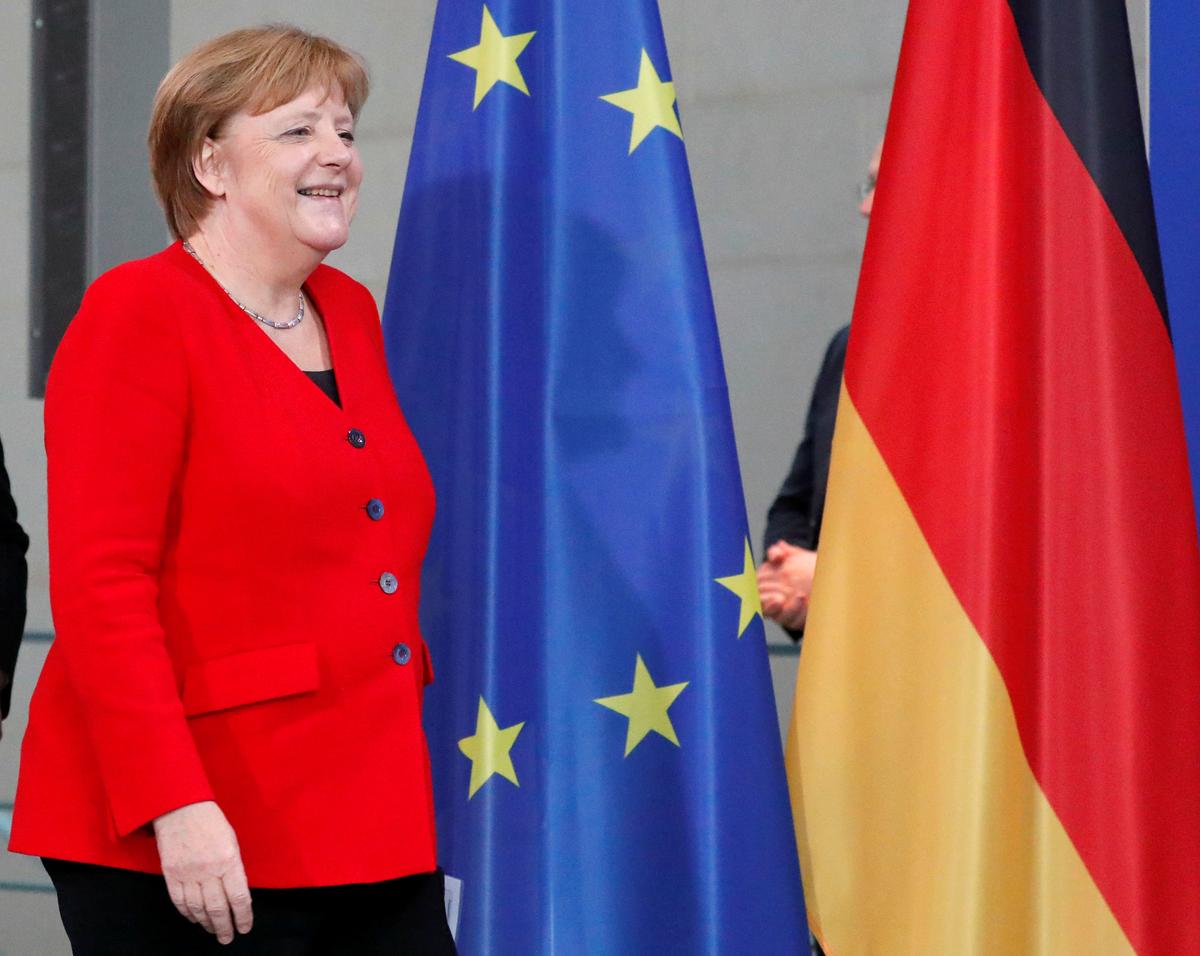 German Chancellor Angela Merkel arrives to a meeting with Costa Rica’s President Carlos Alvarado Quesada at the Chancellery in Berlin, Germany, May […] 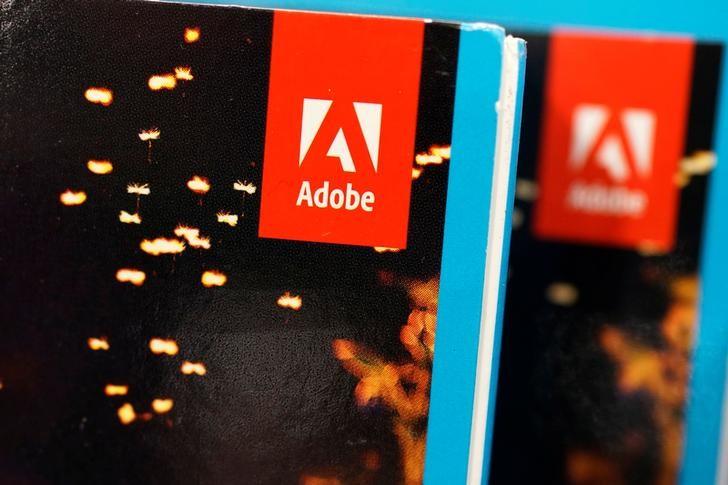 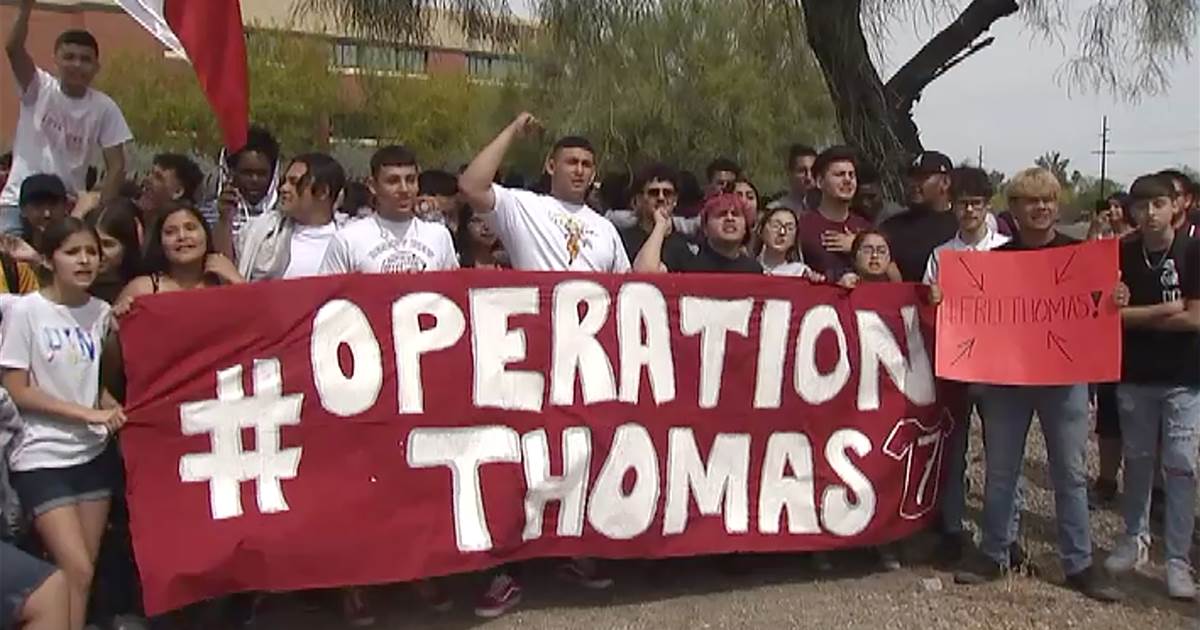 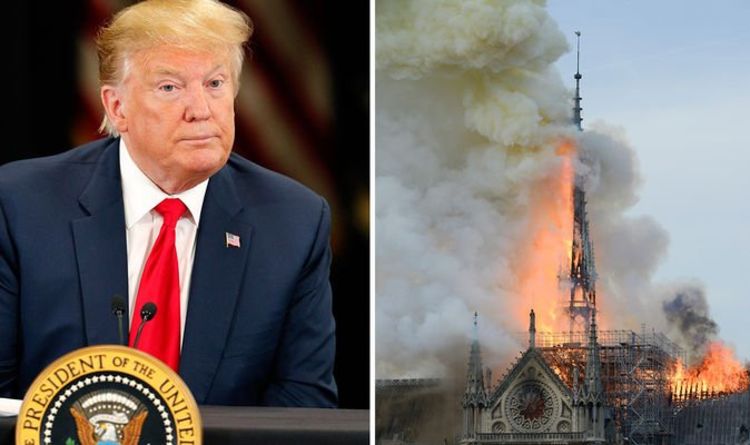