Virgin Galactic tweeted early on Sunday: “Wake up and watch the launch of the next space age! Our crew of #Unity22 mission specialists including @RichardBranson are just hours away from our test flight launch.”

How to watch the Virgin Galactic launch live online:

Courtesy of Virgin Galactic, you can watch the launch from start to finish in the embedded video player above.

The stream was originally due to kick off at 2pm BST (9am EDT/7am MDT/6am PST). 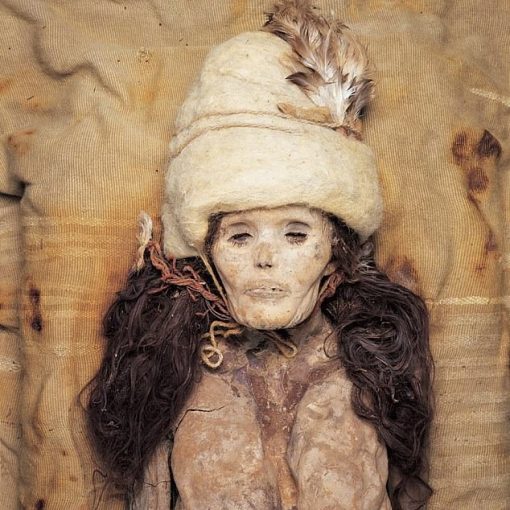 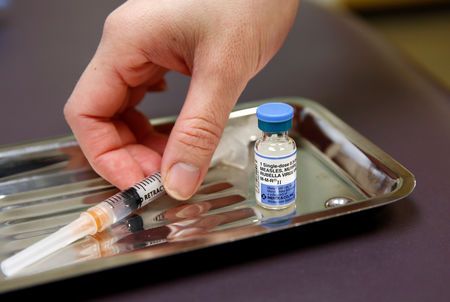 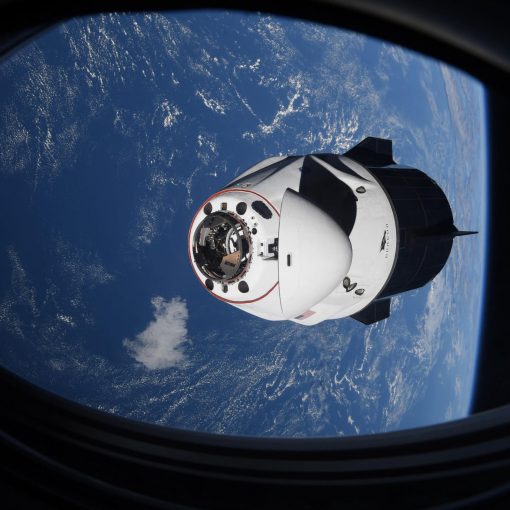 CAPE CANAVERAL, Fla. (AP) — SpaceX’s four astronauts had barely settled into orbit last Friday when they were ordered back into their […] 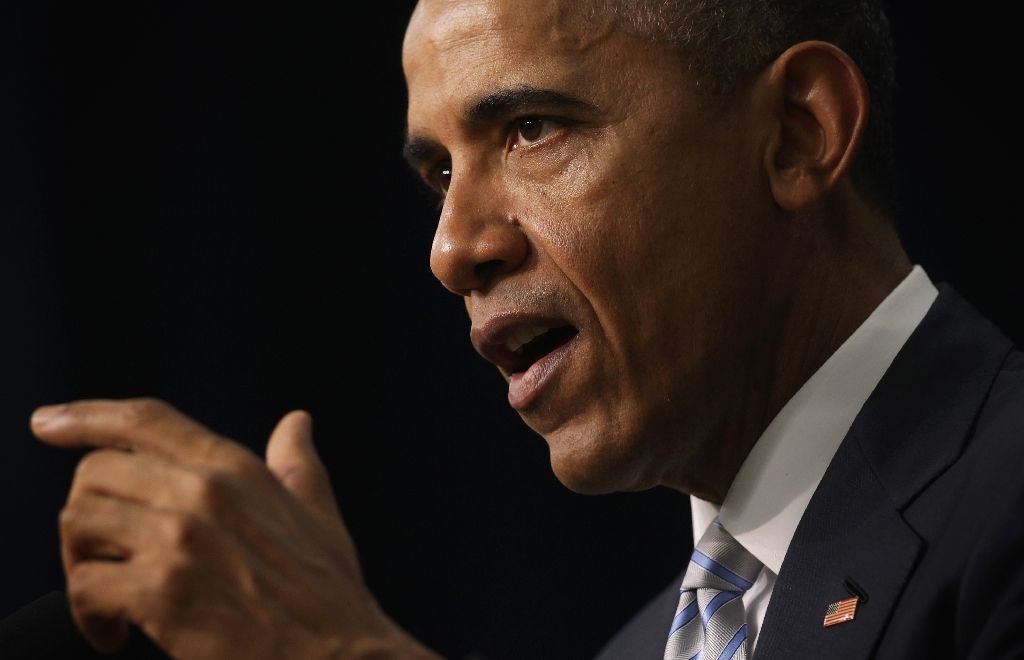